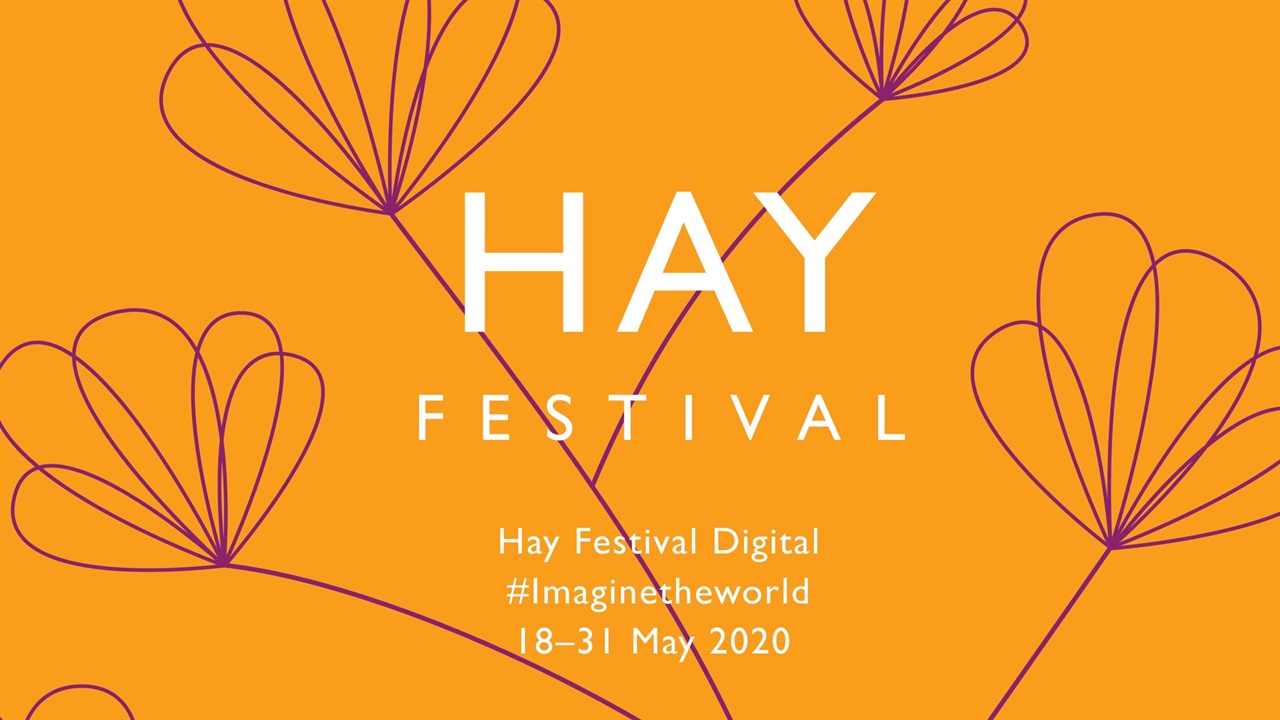 “I congratulate them on their typical Welsh ingenuity in making it online, turning it into Hay on Wi-Fi, if I may say so, Mr Speaker.” Those are the words of Boris Johnson, talking about this year’s Hay Festival.

“Escapism with an intellectual streak.” Those are the words of Joshua Bobin, also speaking about this year’s Hay Festival. Joshua’s experience with the Festival surely resonates with all of us who took part.

I certainly agree with Joshua: the Hay Festival opened my eyes. A series of lectures covering a range of topics have taken place, along with discussions following a large quantity of them. I have been able to take so much from the past week: the lectures provided me with a platform to listen to some of the most distinguished academics, and we managed to get a few of our questions answered by some of the greatest speakers of the century.

I think it is quite clear that I really enjoyed the Hay Festival, but don’t just take it from me. Akash Dubb, a fellow member of the Hay Festival Digital Committee, described the lectures as “an incredible opportunity to stay mentally active during a period of stress,” and Aman Aziz tells us of the success of the post-lecture discussions, describing them as a success: “everyone raised interesting viewpoints and the breadth of the topics allowed us to intellectually stimulate all areas of knowledge.”

The event lasted 10 days. In that time, there has been something to everyone’s taste. The varied panel of speakers included giants of the intellectual landscape of the present day, such as Nobel Prize-winning economist Esther Duflo, former Chief Medical Officer for England Dame Sally Davies and North America Editor of BBC News Jon Sopel. These notable figures are shaping the academic scene of today. KES boys are the next generation of notable academics and leading discussions with such an insightful set of boys has truly been a remarkable experience. I’m sure all the boys who took part have been inspired to do great things by these lectures.

Of course we could not have provided this platform without the incredible support of a large body of staff. To all those that hosted Zoom meetings and came along to our discussions, we offer a great deal of gratitude. Thanks especially to Miss Bayley, for working alongside us to help coordinate the past 10 days, we really could not have done it without her support.

The Chief Master has described the festival as “impressive” and “a great event, the whole thing.”