Physical education is a central part of life at King Edward’s School. Boys participate on a practical level throughout their time at school and it is an academic option in the Sixth Form.

In Year 7 boys have two curriculum PE lessons per week. One lesson is dedicated to swimming, in order to ensure confidence and competence in an essential life skill, whilst the other rotates through a programme of health-related fitness and introductions to a wide array of sports.

As boys progress through the School, curriculum PE changes to one lesson per week with the programme of study altering each half term. Swimming remains in the syllabus each year whilst the range of activities broadens. Boys also receive a games session each week, where the focus is upon the main school sports of rugby, hockey, cricket and athletics, with each pupil receiving coaching to maximise his potential to excel and represent the School in one of the many sporting teams. All sports can be participated in further through the co-curricular activities programme and clubs are run for all abilities. 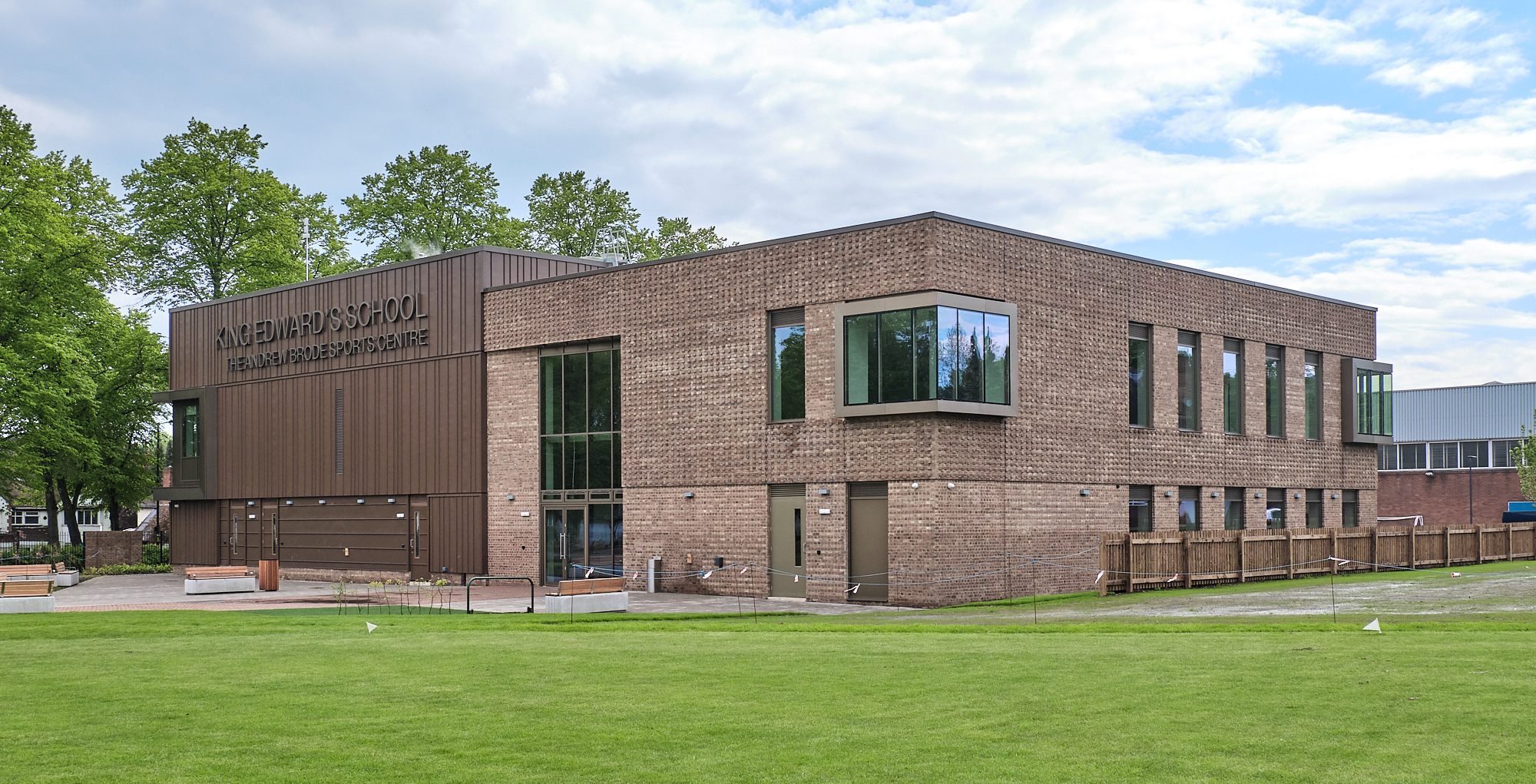 King Edward’s School has been selected as the rhythmic gymnastics, discus and hammer training venue for the Birmingham 2022 Commonwealth Games. 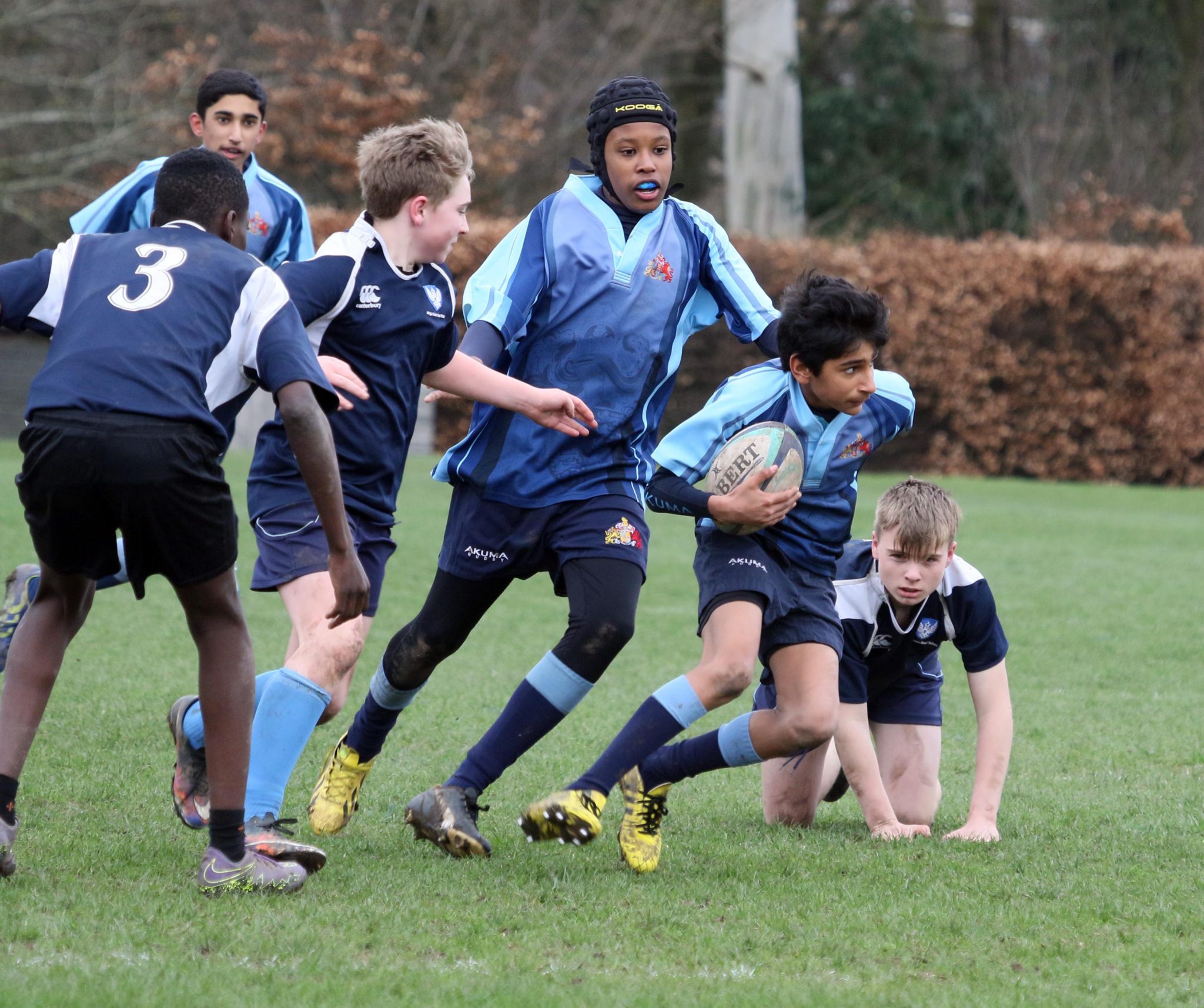