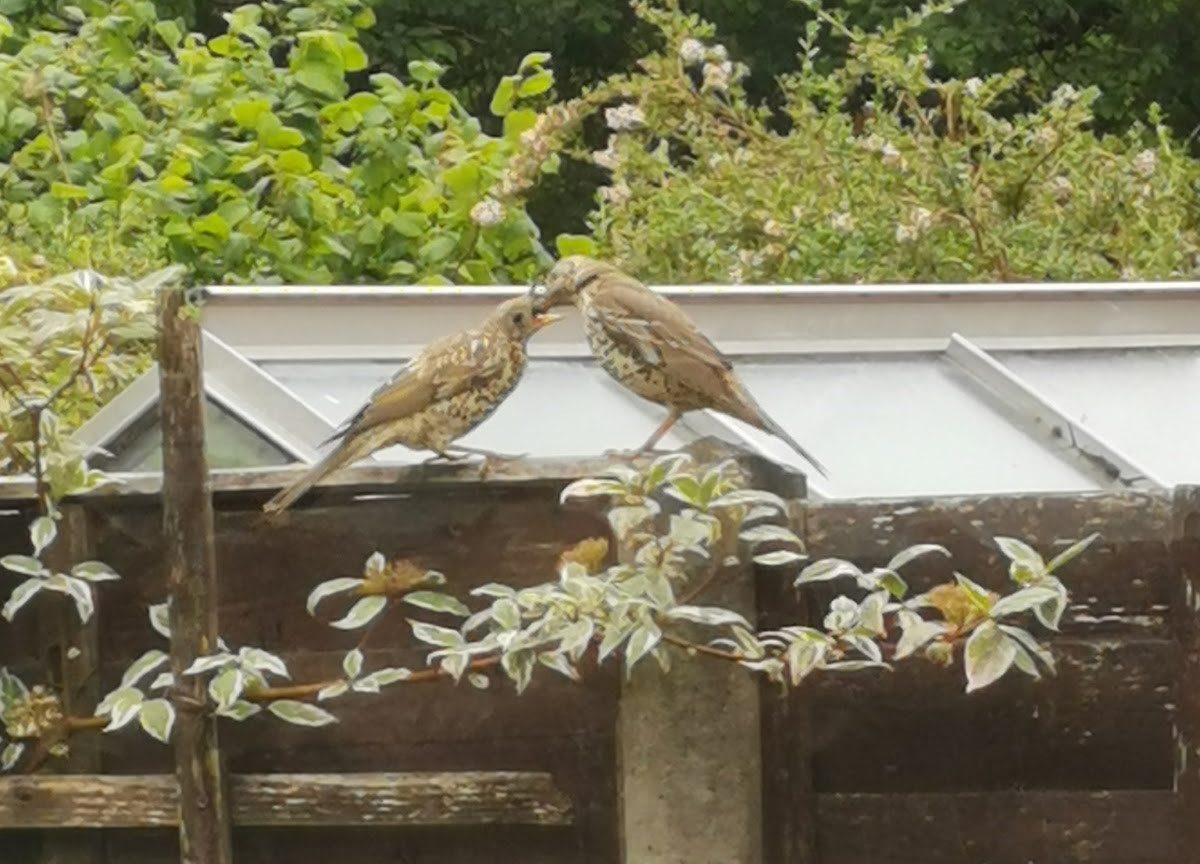 This week has been another exciting one for Birdwatching Club, with the beautiful weather to start the week.

Aayan Shah has had Song Thrushes, whose young have fledged and are feeding in the garden.

Recently, I had a couple of these Garden Carpet Moths in my house – they have such beautiful patterning on the wings. 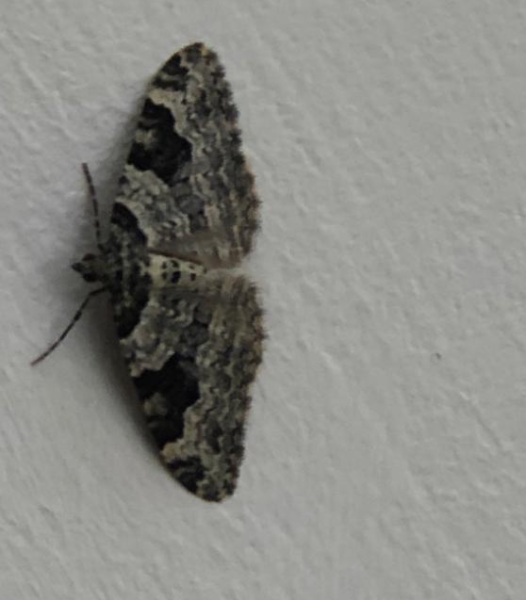 There have been many more birds spotted this week, however, unfortunately we have no pictures to go with them. Many people have seen Great Spotted Woodpeckers, and Mr Porter has had some beautiful Spotted Flycatchers in his area.

This week, Aayan Shah has told us about the creatures in his garden.

The creatures that caused him the most angst were:

Magpies, as even though it is fun to watch them feed their young, they tend to scare away the smaller birds.

The three creatures that gave him the most pleasure were:

Song Thrushes, which are frequent visitors to his pond. Swifts, which glide around the area. Tawny Owls, which nest in his neighbours’ tree and he frequently gets good views of.

As usual, a fascinating week with plenty of activity!