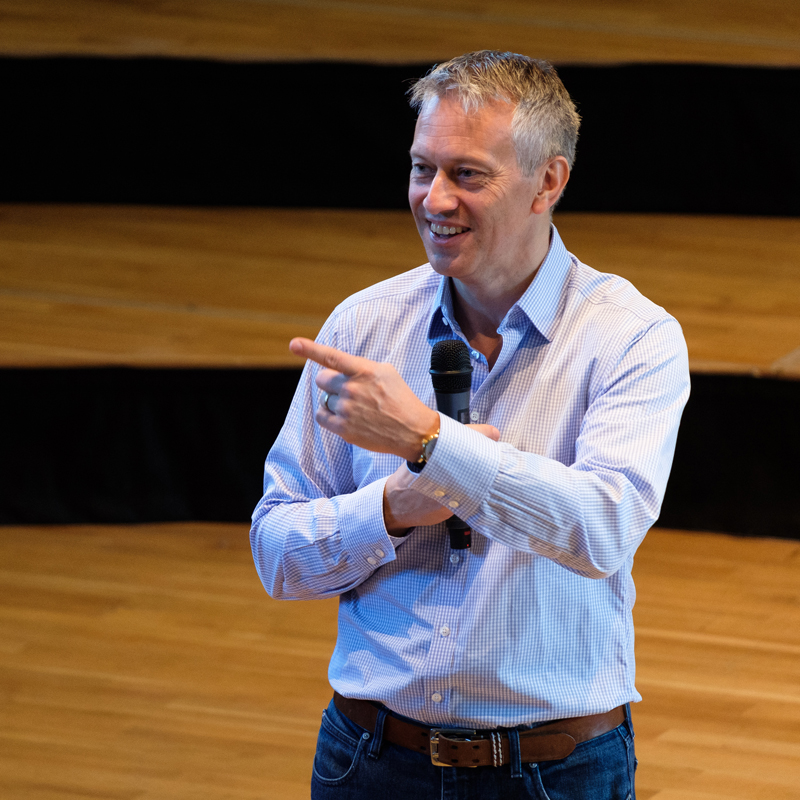 CEO of The Coca-Cola Company, James Quincey, has provided refreshment to his former’s school’s accessibility drive by funding a place at the school.

The gift, worth almost £90,000, will fund an Assisted Place for a boy starting in Year 7 at King Edward’s School in September 2018 throughout his time at the School.

King Edward’s School is one of the most accessible independent schools in the country, having already completed a £10m campaign for Assisted Places in 2016 that is currently funding 100 boys through the school. James’s gift follows the relaunch of the School’s fundraising in September 2017, as it now seeks to maintain current levels of assistance whilst also building a £30m endowment fund to secure the provision of Assisted Places for generations to come.

James attended King Edward’s School in the late 70s and early 80s, when approximately 80% of pupils at the school paid no fees at all through the government’s Direct Grant System. He went on to study electronic engineering at the University of Liverpool before moving into management consultancy in America and in 1996 joined Coca-Cola, becoming CEO in May 2017.

In October 2017, James returned to King Edward’s to give a talk about his career to current pupils. Following his visit, James said: “Upon visiting my old school I was deeply impressed by the social and ethnic diversity of the boys at KES, and the curiosity and sense of character they demonstrated during my Q&A.

“It is clear that supporting Assisted Places enables boys from all walks of life to benefit from an outstanding education which prepares them for an increasingly global workplace.”

Dr Mark Fenton, Chief Master of King Edward’s School, said: “I am incredibly grateful to James for his extraordinary generosity, which will provide a life-changing education for a boy who otherwise would not have been able to attend this school.

“This gift comes at a time when we are pursuing an ambitious target, which will take a number of years to secure, in the aim of reaching need-blind admission. To have the support of alumni such as James, along with over 1,600 alumni and other supporters that have already contributed to the Assisted Places Fund, provides great encouragement as we seek to ensure the prosperity of this great school and the boys who come here.”