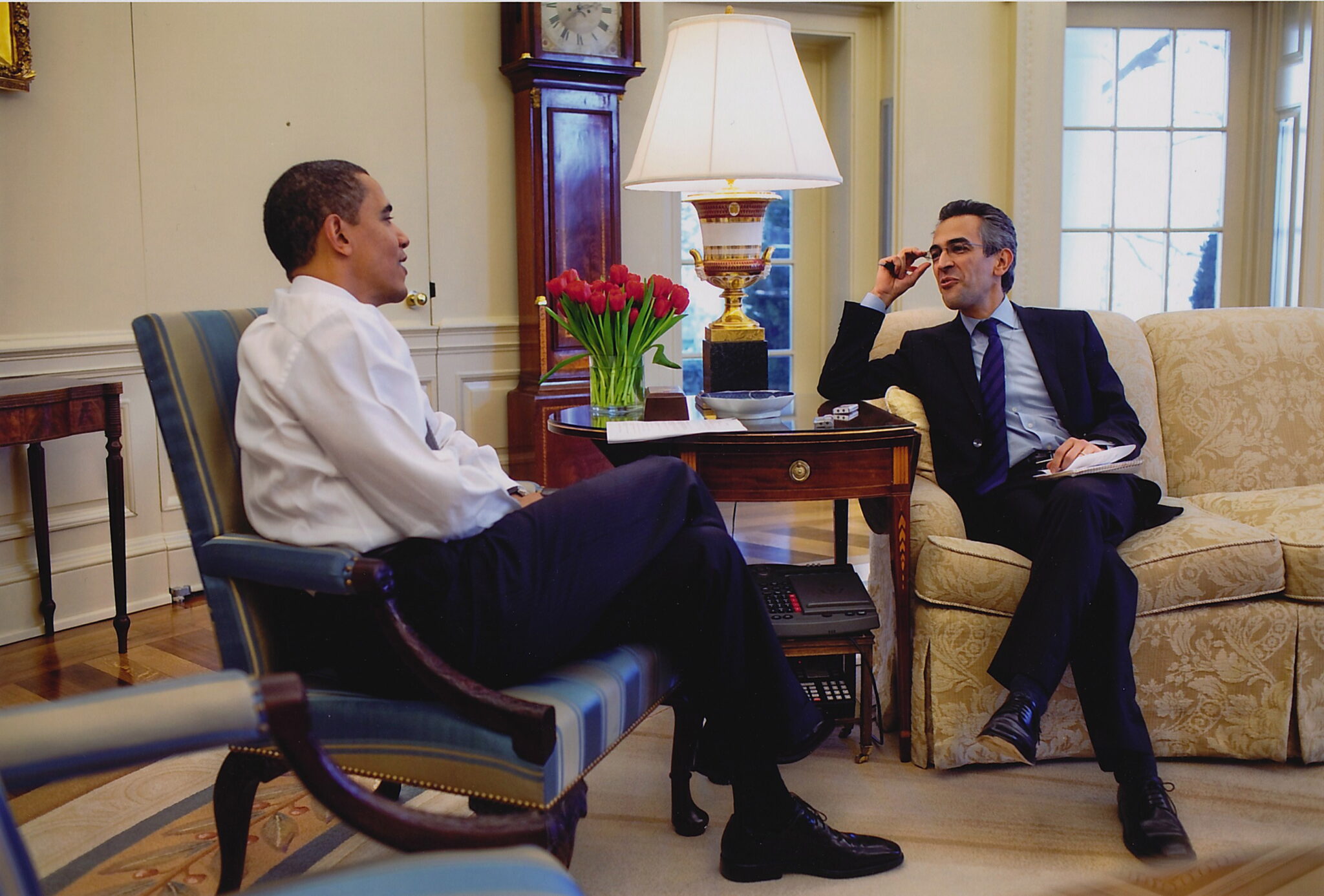 If you’re looking for something to listen to during lockdown, the Development Office’s Ed Talks podcast series features Old Edwardians from KES and KEHS who have gone on to have successful careers in different fields.

Podcasts include celebrated author OE Lee Child (1973) and his brother Andrew, who discuss the future of Jack Reacher, growing up in Birmingham and Lee’s time at KES. Filmmakers Elliot (2006) and Zander (2009) Weaver who talk about their first feature length film, Cosmos, and the challenges that come with producing a film with no budget. Director of Drama at KEHS, Miss Proops (1997), who shares the reasons why she campaigned to get drama taught in every year group.

You can listen to all of the Ed Talks in the series, including the latest podcast featuring US columnist for The Guardian, OE Richard Wolffe, on the OE website.