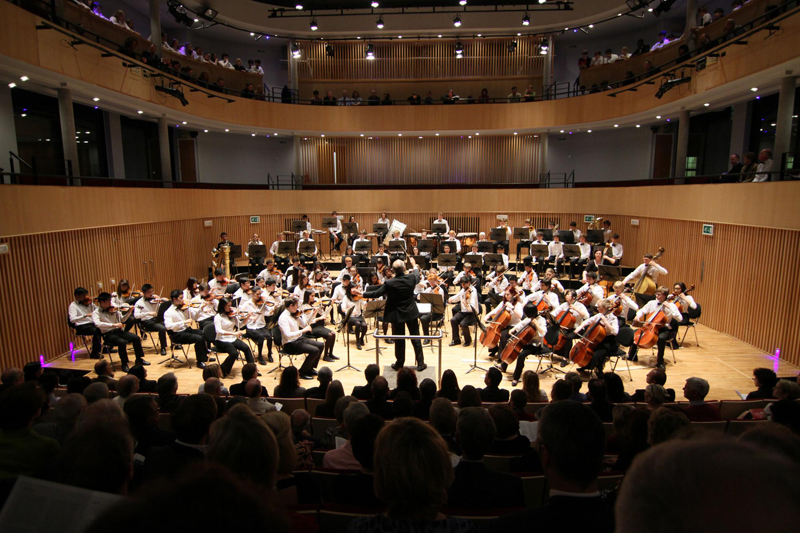 Both schools have produced a number of alumni who have gone on to be successful in the performing arts including actors Lucy Davis, Lindsay Duncan and ‘Goodie’ Bill Oddie, musician Mr Hudson, and ‘Lord of the Dance’ star John Carey.

There are currently two girls and three boys in the National Youth Orchestra including Roberto Ruisi, who is thought to be the youngest ever leader of the orchestra.