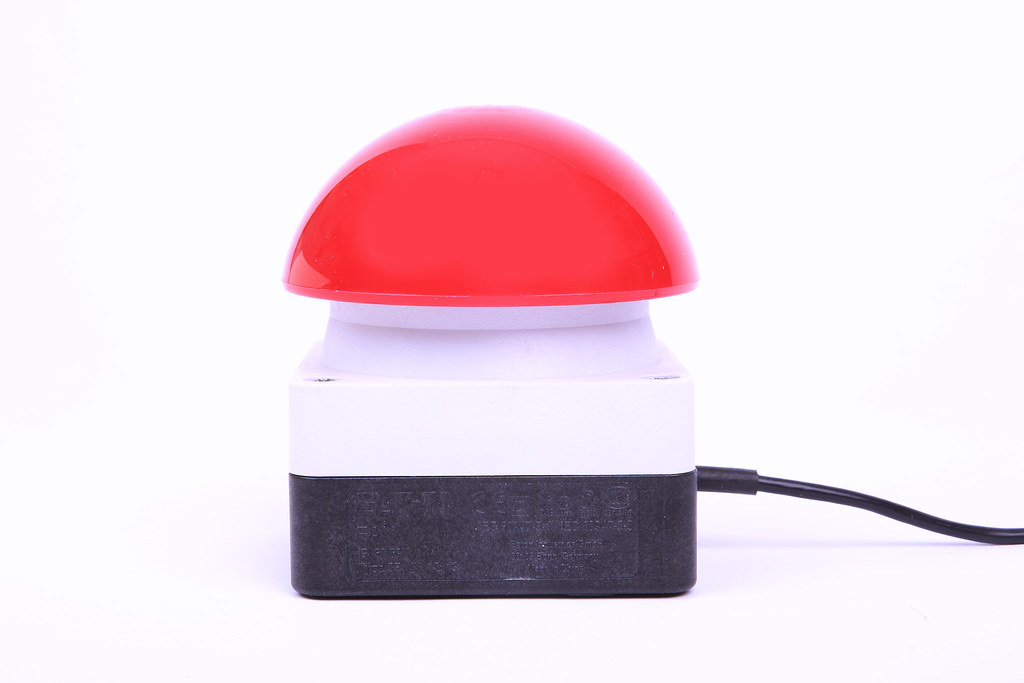 On Wednesday 10 June, a fierce quiz team, trained by a dedicated and motivating Ms Bubb, comprising four Rems: Aaryan Singh (Captain), Surya Prasanna, Larry Havill and Anish Lanka, competed against strong Warwick opposition. The battle was played on Zoom, with an online buzzer, but this did not in the least stop them from feeling the pressure, with quick reactions and fast coordination needed throughout.

Our team got off to a flying start, dominating the match by 100 points. But then, all of a sudden, Warwick gained lightning speed on the buzzer, allowing their team to take control for a painful duration, somehow managing to close the gap down to 30 points. But before the match could continue, making the situation more dramatic, the chief organiser had an online connection catastrophe! The teams sat in silence, knees shaking, stomachs knotting and fingers stretching!

Once we got going again, there was no looking back and in the 10-minute blitz at the end, a monumental group effort meant that we vastly increased the gap, with the final result ending up at 580-390 (KES vs Warwick respectively). After finally beating the two-year reigning champions, the Regional Final silverware has been returned to the KES cabinet, and the team is now ready to take on the National Finals.