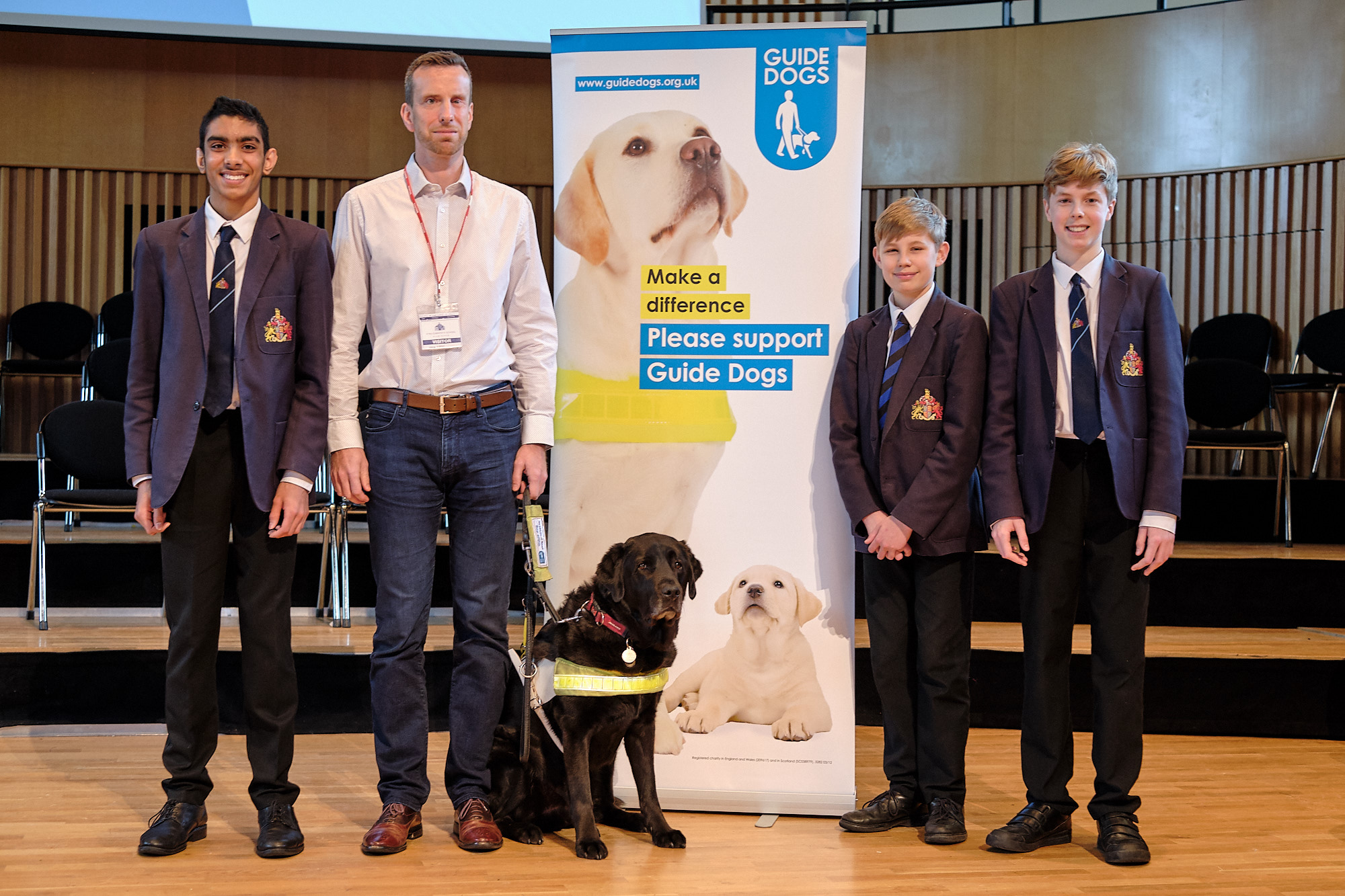 King Edward’s School has raised over £8,000 for Guide Dogs by playing the longest ever continuous game of touch rugby.

Over 150 pupils, parents, extended family, former pupils and staff played continuously for 31 hours from Friday 14 to Saturday 15 June. Although it was an unofficial record attempt as many participants were below the age of 16, the school comfortably surpassed the current World Record of 30 hours 3 minutes and 11 seconds.

The fundraising challenge was the idea of Year 10 pupil Aran Singh Bansal, whose family have been volunteer boarders for Guide Dogs since 2016. With the support of school staff, Aran and a team of 13 other Year 10 pupils began planning the fundraising event in January.

“The experience my family has had with Guide Dogs over the last few years has really helped me to understand the life-changing work that the charity does,” said 15-year-old Aran. “Not only by improving quality of life for people with sight loss but also through researching the causes of sight loss and campaigning for equal rights.

“I’m really pleased that so many people have taken part in the challenge and that we’ve been able to raise so much money for a charity that is very close to my heart.”

George Browning, Director of Rugby at King Edward’s School, said: “It was a mammoth challenge to play continuously for more than a day and so pupils wisely chose to take part in 4-hour stints. After 12 hours, reinforcements arrived in the shape of 30 seventeen-year-olds who added some karaoke to keep spirits high.

“The toughest part of the challenge was definitely between 5am and 8am where only 12 players were on rotation playing touch, albeit to a rather limited standard! However, more pupils returned after a nap to take the school home and to set a new best known time for the longest game of touch rugby. It is an epic achievement and one of which all participants can be very proud.”

Donations to Guide Dogs in support of the touch rugby challenge can still be made via our JustGiving fundraising page.

For more information on how you can support Guide Dogs locally, please contact Guide Dogs Birmingham Community Team on tel: 0345 143 0194 or email: birmingham@guidedogs.org.uk 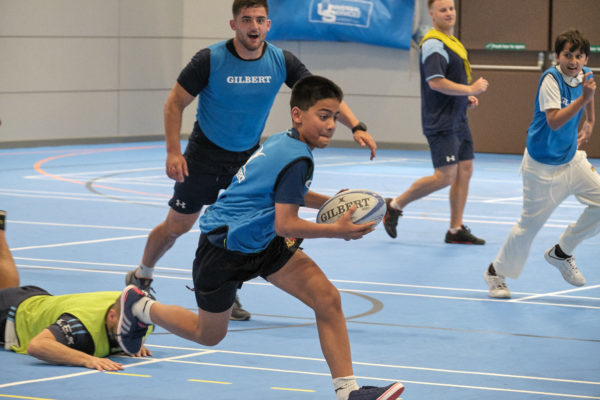