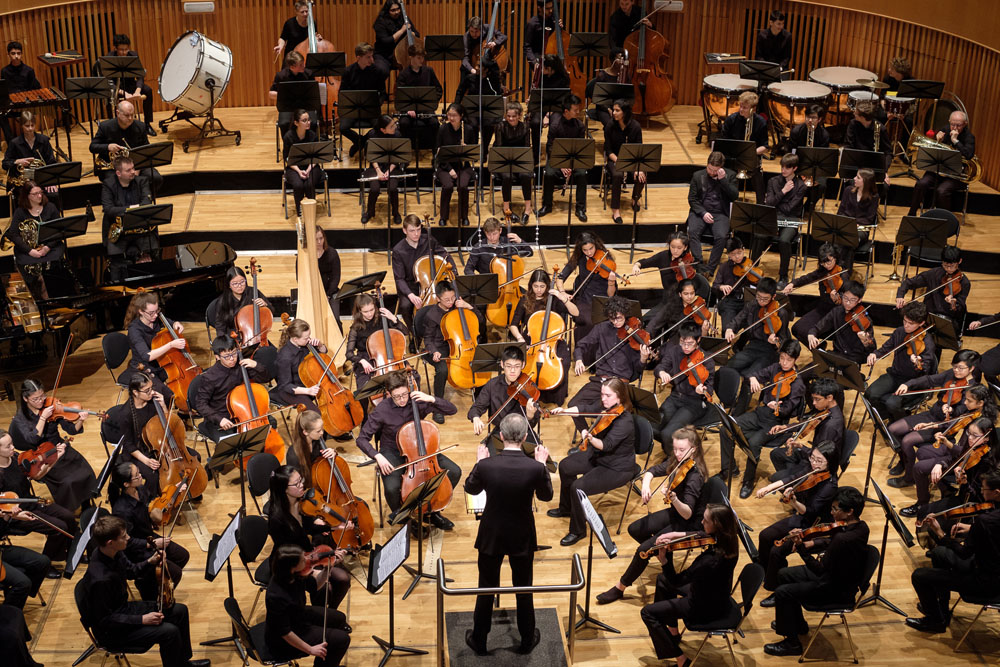 King Edward’s School and King Edward VI High School for Girls will celebrate the sixtieth anniversary of its joint Symphony Orchestra, with a concert at the Ruddock Performing Arts Centre on Monday, 9 March 2020.

The Symphony Orchestra held its first concert in March 1960 and players from that first ensemble will return to school to be in the audience of the Sexagesimal Concert.

David Powis, first leader of KES/KEHS Symphony Orchestra, said: “For me music has really been a joy for life, and it is rare that a day passes without my violin coming out of its case.”

The Orchestra is one of the flagship ensembles of the two independent schools of the King Edward’s Foundation. It plays major works of the symphonic repertoire and accompanying concertos, and plays a significant part in the school’s Outreach Programme. The anniversary concert will include new work written by pupils from King Edward’s School, Sexagesimal!, a performance of Beethoven’s Piano Concerto No. 5, and Brahms’ Third Symphony.

Martin Leigh, Director of Music at King Edward’s School, said: “I am immensely proud of the scale, quality, and ambition of music in our schools, of all that the boys and girls achieve together. The Sexagesimal Concert is a wonderful opportunity to learn from the past, to celebrate the present, and to look forward to all which is possible in the future.”

View photos from the Sexagesimal Concert. 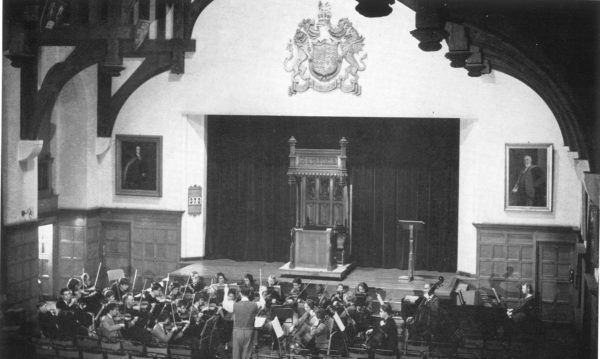