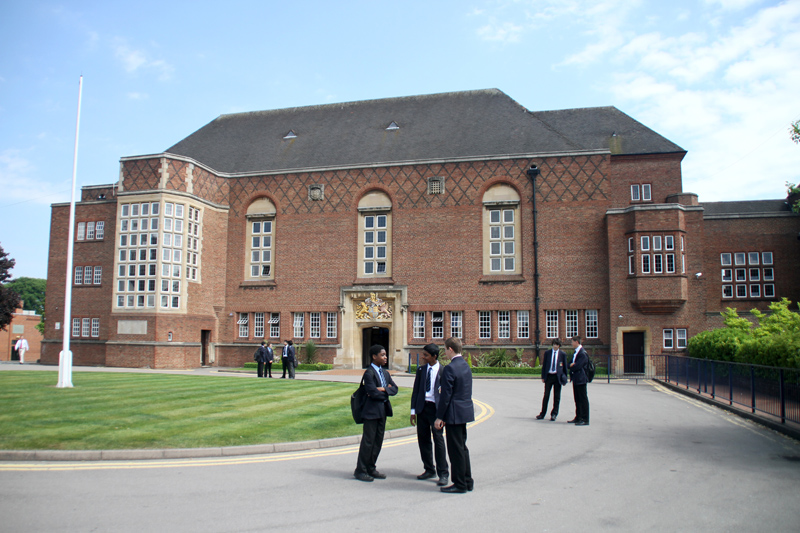 King Edward’s has been given top marks by current parents in a satisfaction survey conducted earlier this year.

In early 2013 current parents were invited to take part in a satisfaction survey conducted by RSAcademics. Almost three quarters of the parent base, 589 families in total, contributed to the survey which aimed to gauge the satisfaction of current parents and discover any areas that may need addressing.

The results were remarkable. A massive 82% of parents stated that they were either ‘very’ or ‘completely’ satisfied with the school, the highest percentage out of the 60 plus independent schools surveyed by RSAcademics. 99% of parents thought the public exam results achieved by King Edward’s were ‘good’ or ‘very good’. Similarly, 92% praised the high value of the extra-curricular activities available to parents, rating the options again as either \’good\’ or ‘very good’. Amongst the other positives were the ethnic diversity, management and pastoral care available at King Edward\’s.

Though it was overwhelmingly positive there were minor areas of improvement such as food quantity and communication with form tutors which will be looked at.