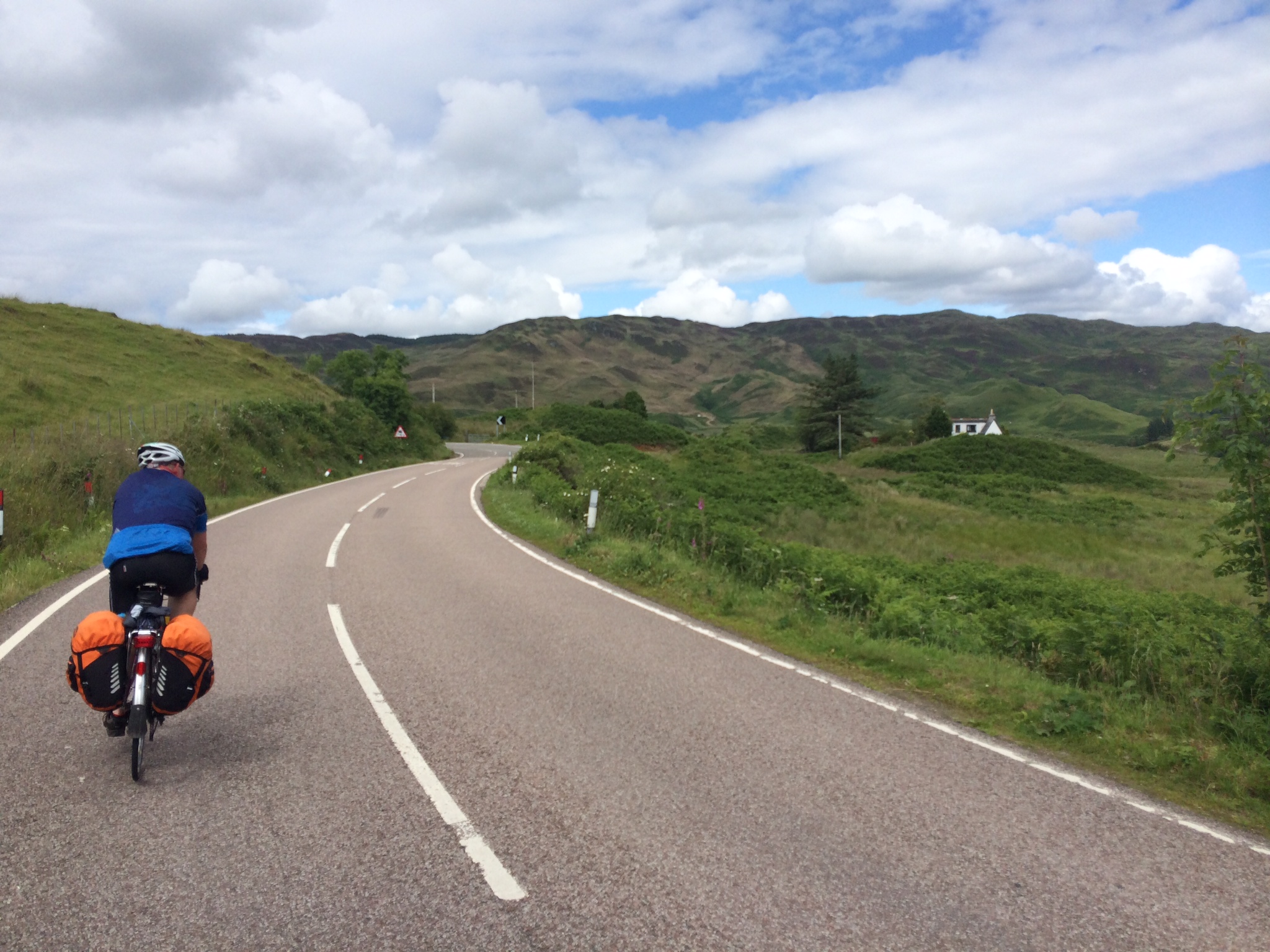 Despite the very best efforts of the KES Community, from the Chief Master downwards, I am grumpy, grumpier than I was in the first lockdown and that was bad enough.

Why? Because I’ve had enough of trying to find virtual fun. Online may be an efficient means of communication but it’s rubbish for being sociable: the novelty of meeting up for Zoom drinks wore off quite some time ago and I may have to admit now to resorting to the occasional solitary wee dram: a sad state of affairs. And for us live music fans, my attempt to replicate the beloved sticky venue floor by spilling beer on the parquet at home while watching old gigs on YouTube did not find favour with Mrs P, I must report.

But most of all I deplore the lack of miles that I have covered on my bike. Of course I could leap onto my smart trainer and pedal away on Zwift. I could try to convince myself that I was cycling through New York, or the French Alps or even Watopia (an early Yes album, wasn’t it, Mr Milton?). Worse still, I could subscribe to Peloton and be yelled at (or congratulated – I don’t understand what she’s saying) by a sweaty personal trainer with a curious pseudo-American accent (you’ve seen the adverts).

Is there hope of a resumption of play? There is, I suppose, but these are dark days, pleasure to be derived only in the dash of a cycle-commute in the remarkably traffic-filled though locked-down streets or from the occasional ice-free Sunday sortie among the potholes and floods of the local country lanes. I am servicing my bikes, cleaning them, buffing them to a sheen in readiness for the call.

I have hope that I shall this summer be packing my panniers once more. I’d trade any number of punctured tyres for a couple of vaccinations in my arm, any amount of time poring over a map to be able to ride unfamiliar roads, all the lockdown sourdough bread in the world for coffee and cake in a cyclists’ café.

I am resilient, Miss McMillan has told me that I must be, and so I wait patiently with a hopeful eye on the weather forecast, my Zwift subscription cancelled, my smart trainer gathering dust in the garage.