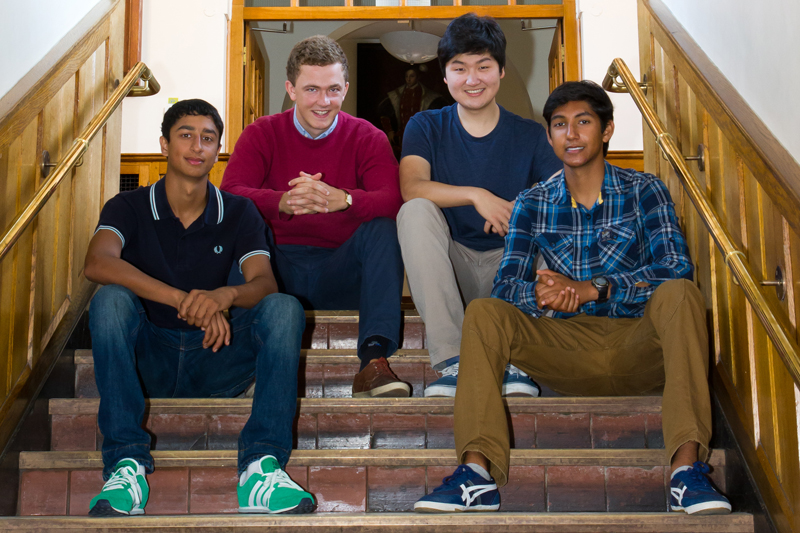 The second year of the International Baccalaureate (IB) Diploma at King Edward’s School has produced another set of outstanding results.

The maximum score of 45 points was gained by five boys, Rick Collins, Aaron Hundle, Sam Kim, Akhilesh Mulay and Tim Wheeler, a score achieved by only 111 students worldwide out of over 127,000 that took the IB Diploma in 2013.

A further six dropped only one point to achieve 44 points, over one third of the cohort attained scores of 40 points or above, higher than the equivalent of four A*s at A-level, and 100% of candidates passed the Diploma.

21 boys will be taking up places at Oxford and Cambridge, including seven who will study Medicine, the highest number of Oxbridge medics the school has achieved for decades.