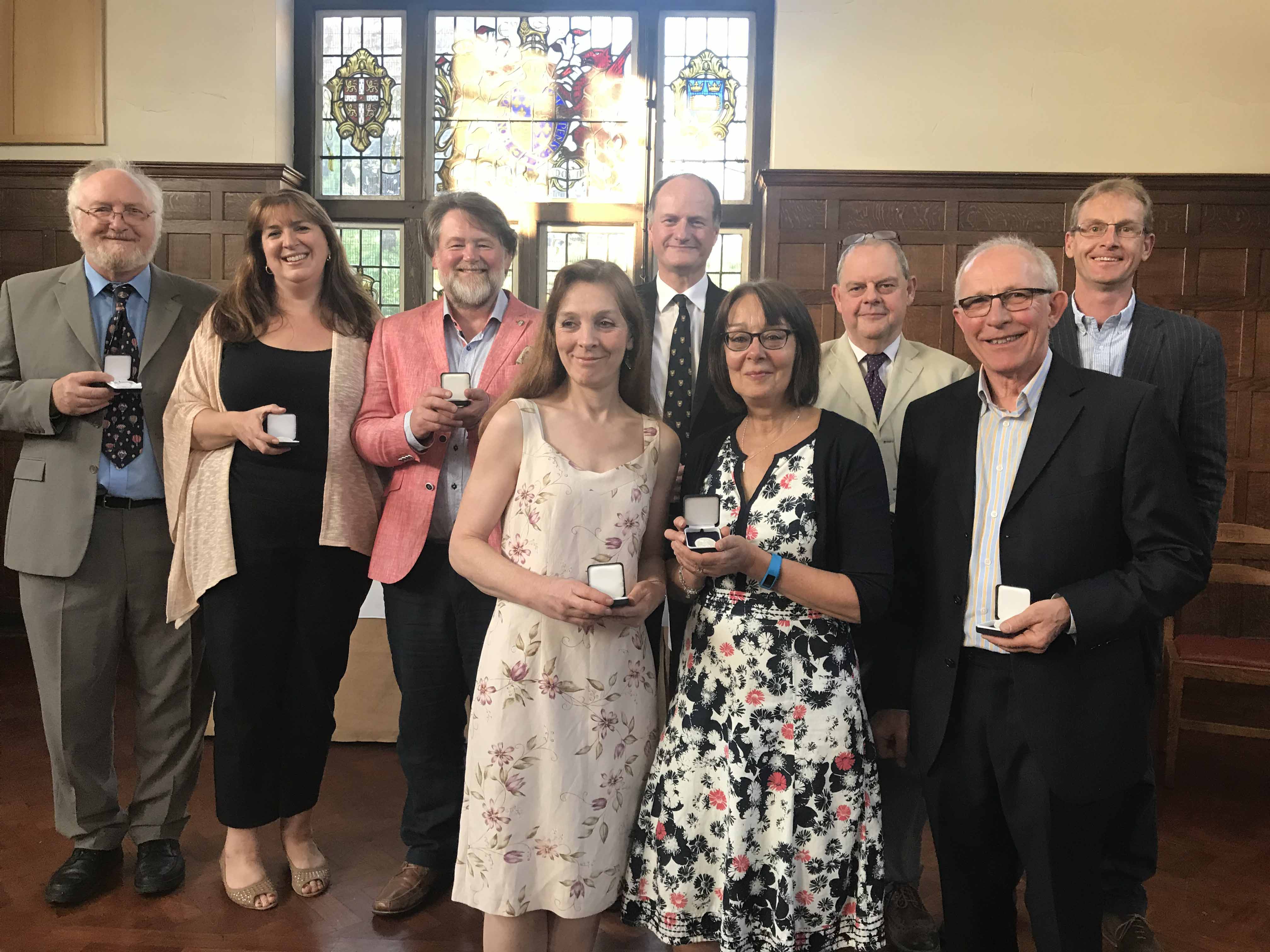 Members of King Edward’s School staff with a combined service of over 800 years have been celebrated at a special event this term.

The Long Service Awards Ceremony, which honoured 28 current and recently retired members of teaching and support staff who have worked at the School for 25 years or more, took place in the Dining Hall on Wednesday 23 May.

Following a drinks reception, Patrick Burns, Chairman of the King Edward’s Foundation and BBC Midlands Political Editor, gave a speech thanking staff for their service to the School, and medals were presented to those in attendance. A second event for staff who were not able to attend will take place on Wednesday 11 July.

Dr Mark Fenton, Chief Master, said: “The character and success of this school is in many ways the result of having such a committed and talented Common Room.

“This event provided a great occasion to formally celebrate those members of staff who have devoted the majority of their careers to King Edward’s and its pupils, and have made a tangible difference to the life of the School.

“I know that this commitment is reflected in the teaching and support staff right across the schools in the Foundation, and very much hope that this tradition will continue.” 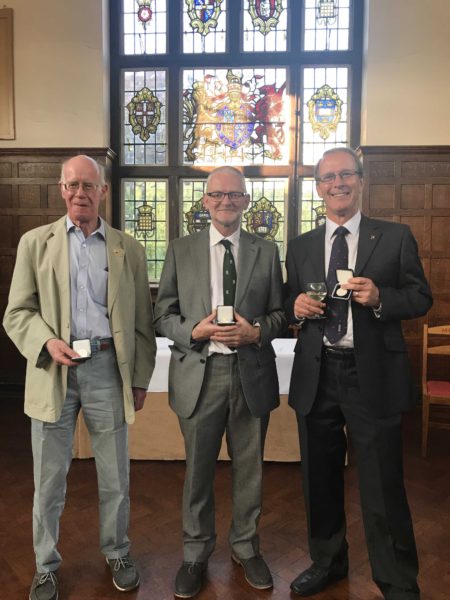 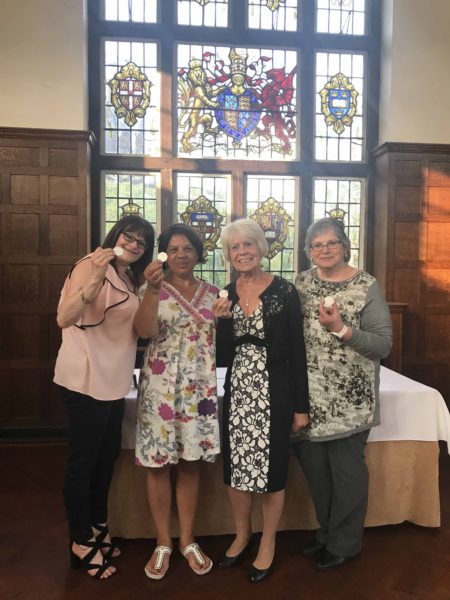