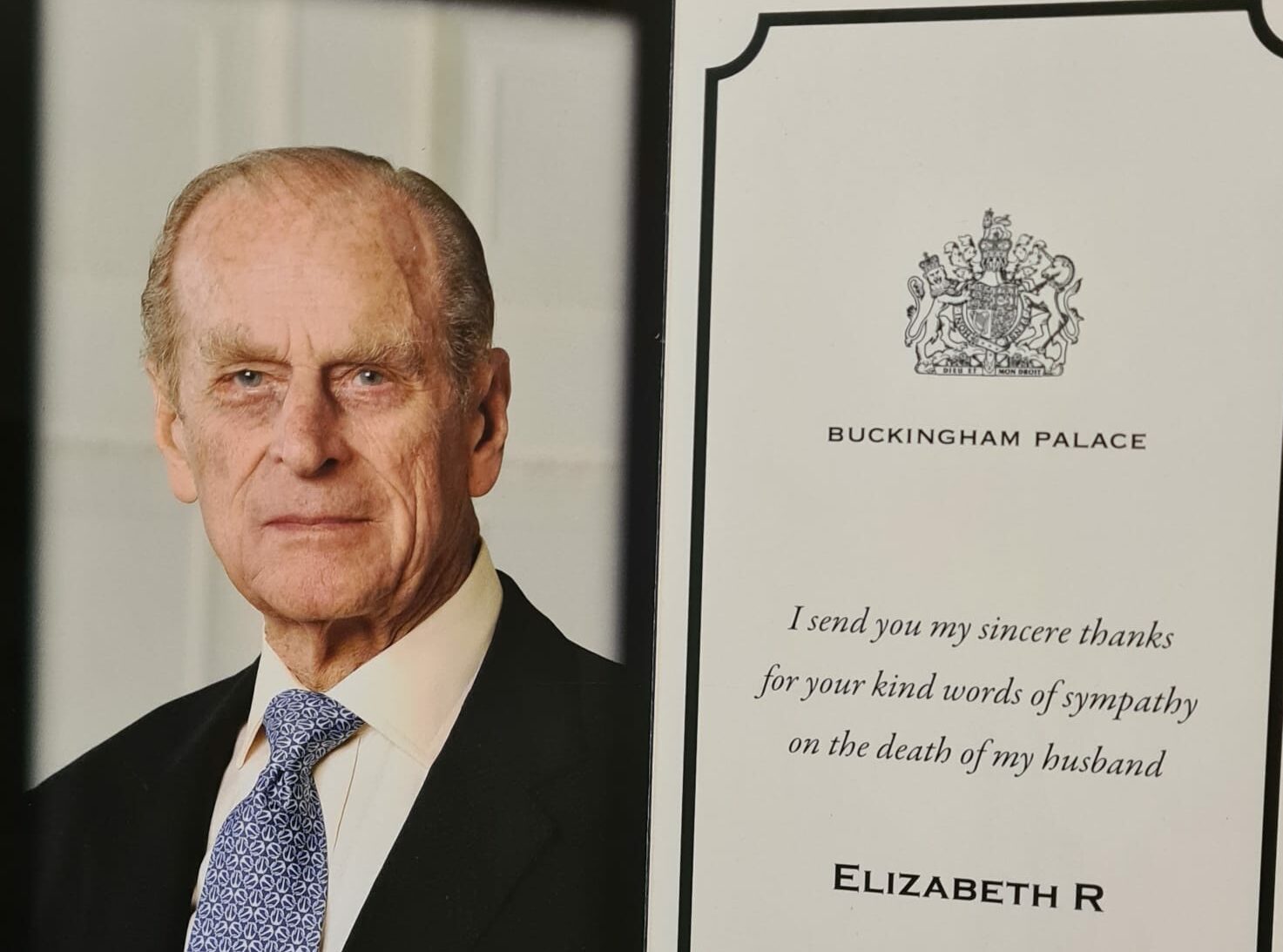 A pupil from King Edward’s School, Birmingham has received a letter from Her Majesty The Queen in response to his tribute poem about the late Duke of Edinburgh.

After the passing of HRH The Prince Philip on 9 April 2021, Year 8 pupil Harman Ahluwalia penned a poem titled ‘HRH Prince Philip: A Tribute’ and a letter of condolence which he sent to Buckingham Palace in May.

Harman said: “Following the sad news of the passing of HRH Prince Philip, I read an article about his life and was fascinated by how rich and exciting it had been. Not many knew about his royal lineage and past military life, so I composed a poem with my new found knowledge.”

On 24 June, Harman received a card from Queen Elizabeth II thanking him for his kind words of sympathy.

Harman said: “I received a letter with the Buckingham Palace address and the Royal stamp on it. My heart was beating in my chest as I carefully opened the envelope – I was overwhelmed as inside was a card from Her Majesty The Queen.

“I was touched by the response and the card quickly found itself in prime position on the mantelpiece. I was grateful for the opportunity to show our respects to The Royal Family on behalf of the school. The card will be something I treasure forever, to show to future generations to come and a matter of huge pride for King Edward’s School.”

Prince Philip:
A man of service, a man of wisdom and age.
Who was an example to all,
Whether adult or teenage.

He was born in Corfu.
Around him was an aura of peace.
His lineage was grand and royal;
His grandfather was the King of Greece.

Queen Victoria was a close relative,
Of his dear mother.
I think it is fair to say,
His royal blood was like no other.

Prince Philip grew to be fit and smart.
In the Royal Navy, he served.
For Britain, he fought with pride and valour,
Until peace again was preserved.

And then his life greatly changed:
The Queen became his wife.
Still he carried out his duties,
And adapted to his new life.

His learned head stayed ahead of its time;
His hobbies and wisdom spanned a wide range.
Before anyone had heard of it,
He warned us of climate change!

Prince Philip raised four children.
He gave them the best education.
He grew still older and wiser,
Few were left of his generation.

The gentleman passed on 9th April 2021,
Ninety-nine years was his age.
We salute you, Prince Philip,
A man dutiful, complex and sage.