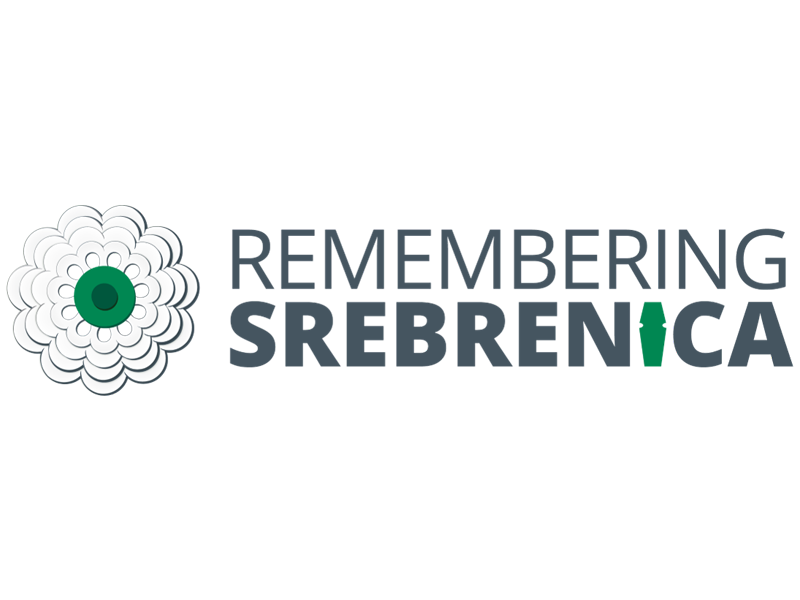 Join us in commemorating the 25th anniversary of the Srebrenica Genocide.

In October of last year, I was invited to go to Bosnia as a representative of KES and guest of Remembering Srebrenica; a Birmingham based charity dedicated to keeping alive the memories of the victims of the Bosnian war and genocide in Srebrenica. Their stated goal is: “A society free from hatred.”

During my stay in Bosnia we were based in Sarajevo, the capital of Bosnia and city that bore the brunt of the conflict. The invading forces took control of two thirds of the country and lay siege to Sarajevo – the longest in the history of modern warfare at 1,425 days. During this time, 11,541 people were killed – 1,601 of whom were children. Schools, hospitals, funerals and pedestrians were all targeted in a bid to take control of the city.

At the same time, the Bosnian Serb paramilitaries and Yugoslavian army were taking over other cities around Bosnia. In Prijedor, non-serbs were forced to wear white armbands and mark their homes with white flags in a move reminiscent of the Nazis and the Holocaust. In Srebrenica, General Ratko Mladic stated his aim was to: “create an unbearable situation of total insecurity with no hope of survival or life for the inhabitants.” The official death toll for Srebrenica is 8,372 but the real figure is hard to ascertain as bodies are still being uncovered and identified. Currently 20,000 of the 30,000 missing persons have been identified in Bosnia.

Each year, Remembering Srebrenica brings communities together during Srebrenica Memorial Week to commemorate the genocide. In 2019, they held over 1,100 events and activities in places including town halls, schools, mosques, synagogues, churches and police forces. Srebrenica Memorial Week will this year run from 5 to 12 July and see communities from across the UK commemorate the 25th anniversary of the genocide where over 8,000 Bosnian Muslim men and boys were murdered, simply because of their faith.

Regrettably, the outbreak of Covid-19 has meant that the traditional methods of commemorating have had to be adapted in a socially distant way in order to protect the welfare of our community. Nevertheless, they remain committed to remembering the victims and honouring the survivors of Srebrenica in this important anniversary year and would be grateful for our support in ensuring that they are able to deliver a powerful set of commemoration activities.

What can we do?

As a community we had committed to entering a KES team of students, staff and parents in the Belvoir, Tough Mudder Run this June. Furthermore, before the closure of the school, we had made steps to hold a concert along the lines of the 1994 “Scream For Me Sarajevo” gig in the final week of the summer term. (Both events are being rescheduled for next year.)

Though we have not been able to commemorate the memorial week as planned there are still many ways that we can engage.

We will be holding a virtual commemoration on Tuesday 30 June at 4.00 pm. The details for the Zoom event will be circulated in the daily Co-curricular Bulletin.

Take part in the Every Action Matters Challenge

The theme this year seeks to show that no matter how small an action may initially appear to be, each action really does matter and your participation will go a long way to helping raise awareness.  From reading a survivor’s story to lighting a candle, there are a number of simple options for us to choose from which will not take long to complete.

Below you can find a couple of ways in which you can get involved.

Remembering Srebrenica and “Mothers of Srebrenica” (the women who lost male relatives during the ethnic cleansing and genocide of the region) fight against the discrimination that persists in the region. They fight for the recognition of their loss, what they endured and still suffer.

Remember – keep the memory of their loved ones alive

Pledge – to raise our future generations with compassion and tolerance to ensure this never happens again.

The importance of their fight resonates around the world right now and I would like to invite everyone to engage with the work of the Remembering Srebrenica Charity in trying to make the world a better and more tolerant place.