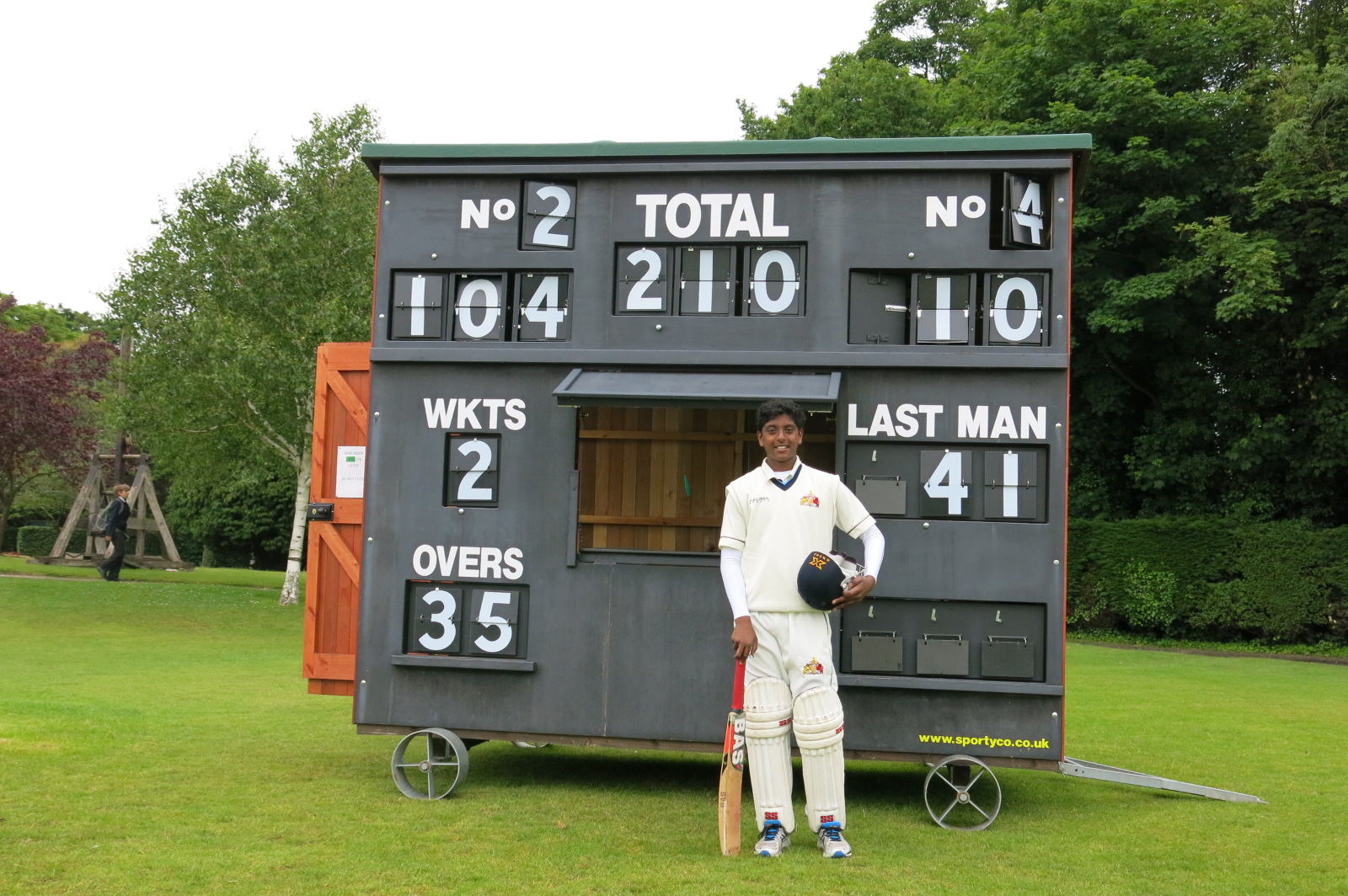 Hello to everyone reading this week’s edition of my Thought of the Week. This ninth issue is in fact the final time I will be writing for the KES Community newsletter and will in fact be one of my final acts as School Captain. Firstly, I would like to say congratulations to Jimmy Yuan, who is the next fortunate soul to take up that specific role next academic year and I wish him the best of luck.

Right, so I guess from my end, that is it. Seven years of my life (well 6 years, 9 months and 25 days if we want to be exact) have passed since my first day at King Edward’s School, Birmingham. I can vaguely remember my first day, looking around room 161 to the rest of Shell M, trying to get a gauge of the lads that I would be spending my years at KES with, but mostly questioning why Mr Barrett had emptied an entire tub of Vaseline onto his head. His regimental and austere teaching style was definitely not what I expected as soon as I joined the school, but I have to give credit to him as that environment certainly made us all far more organised and scrupulous ourselves when it came to our work. However, I would be lying if I said thinking about that weekly planner check didn’t make me quiver slightly. But, I wouldn’t be doing Mr Barrett and my Shells experience justice if I didn’t talk about the great and fun times we had in Shell M, but I think that I will just keep that to myself. Nevertheless, I will say, it is odd to think how so many of us in Shell M have changed over our years at King Edward’s.

Now, at this point, I can imagine what some of you may be thinking.

“Oh look, the School Captain is being nostalgic once again, reminiscing about his times at KES, does he not have anything better to write about?”

To that I say, yes, I do have something new to write about, but it is still going to be a KES related issue and may have a tinge of nostalgia towards the end.

Last week, Mr Johnson and I conducted a couple of interviews where two Old Edwardians kindly said that they would come in to answer our questions. These interviews (which were recorded so should hopefully be made available for you all to watch at some point) were based on ‘Racism in Professional Sport’. The two Old Eds that gave us their time were Mark Anant Wagh (1995) and Paolo Odogwu (2013).

Mark was a professional cricket player for Warwickshire and Nottinghamshire whose playing years were during the late 1990s and throughout the next decade. Some of his career highlights include scoring 315 for Warwickshire at Lords and being selected for an England A tour of Australia in 2001 and later winning Nottinghamshire’s Player of the season in 2007. Paolo on the other hand is a current professional rugby player at Wasps (having previously played professionally for Sale Sharks) his career highlights include playing for England in the 2017 World Rugby U20 Championship and also becoming the Premiership Rugby 7s top try scorer in 2019.

Interviewing them both was such an interesting and insightful experience. As a sportsman myself, I have always been keen to know what it is like to be in a professional sporting environment and listening to the both of them was very enlightening. However while this was all great, I will admit that it was saddening and even disappointing to hear some of the stories told, especially by Paolo with his experience of racism throughout his career. I won’t go too much further into this as I hope to write a more extensive article on the matter in the future and don’t want to spoil anything before you watch the interviews.

Furthermore, moving beyond the actual interviews themselves, I think that it is really quite special how I managed to do this with Mr Johnson, now that I have pretty much left the school. If you told me as a Shell that I would be doing this, I honestly would have been so frightened, I mean who wasn’t scared of Mr Johnson at that age! But I suppose that it just pays testament to the relationships formed between teachers and students as we progress through KES. We reach the stage where we can have honest and mature conversations with people that have played such a formative role in our development to becoming young men.

Now, before I finish off, to those of you that have decided to actually read all the way to this point in my final Thought of the Week, thank you for sticking with me. I have really enjoyed writing my ‘thoughts’ and I hope that you have enjoyed reading them too!

For the final time, that’s all from me folks, I hope you have a great day, an enjoyable week and enjoy your summer!