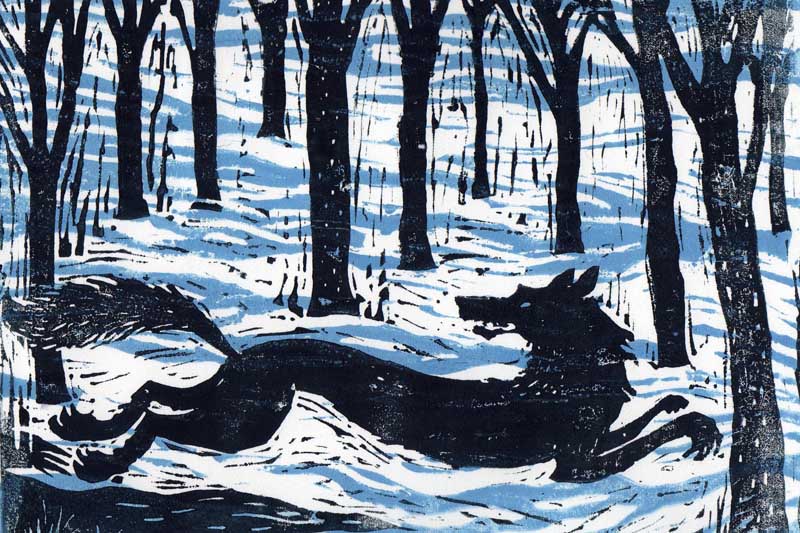 Almost 400 pupils from primary schools across Birmingham will perform music they have created by taking inspiration from fairy tales in a special concert organised by King Edward’s School, Birmingham as part of its outreach programme.

The children, who are from seven primary schools, will perform their original compositions to each other and an invited audience in King Edward’s School’s Ruddock Performing Arts Centre on Tuesday, 5 February 2019.

The concert is the final stage of the ‘Exploring music through stories’ outreach project, which has been developed to help children and their teachers find a way into music through listening, composing, art and narrative, whilst also fulfilling many of the aims of the National Curriculum in music.

During the four-month project, teachers from the primary schools attended workshops to learn about music composition through myths and folk tales. Using Prokofiev’s Peter and the Wolf and Stravinsky’s The Firebird as prime examples of storytelling through music, alongside other well-known fairy tales that have inspired musical works, the teachers then devised original music and lyrics with their pupils in the classroom to be performed in the final concert.

As well as performing their fairy tale compositions in the concert, artwork created by the children as part of the project will be projected onto the stage and some will also use instruments they have made themselves.

Following the primary school concert, the Symphony Orchestra of King Edward’s School and King Edward VI High School for Girls will perform the first works used as inspiration, Peter and the Wolf and The Firebird, in a public concert. The orchestra will be accompanied by children’s author and illustrator, James Mayhew, who will narrate Peter and paint the stories live with the music.

Martin Leigh, Director of Music at King Edward’s School, said: “This has been an incredibly exciting project to work on and I’m very much looking forward to hearing what the children have produced. I hope that all of the children involved have started to realise the wonderful possibilities of the arts and of music, and that their work in composition and performance will help build their confidence and encourage them to do more!

“The live painting performance of Peter and the Wolf and The Firebird should be a very special concert. Both works are highly colourful, paint vivid pictures of characters, and tell stories of the imagination, which the Symphony Orchestra and James Mayhew will really bring to life. It’s hard to describe, but it will be an extraordinary experience.”

The composition project is the second large-scale performance piece that the music department have run as part of the school’s outreach programme. The first project being a performance of Romany Wood that involved 600 primary schoolchildren singing the classical piece in Birmingham Symphony Hall.

The school’s Junior and Senior Swing Bands also tour primary schools each year and small groups of the school’s musicians visit primary schools throughout the year to give concerts and talk about their musical instruments. Each year over 13,000 children from more than 200 schools across Birmingham and the wider region take part in the full range of activities organised by the school’s outreach programme.

Tickets for the public concert of Peter and the Wolf and The Firebird on Tuesday, 5 February 2019 at 6pm, as well as a picnic tea from 5.15pm for any children attending (suitable for age 6+), are available from the Ruddock Performing Arts Centre at: www.ruddockpac.co.uk