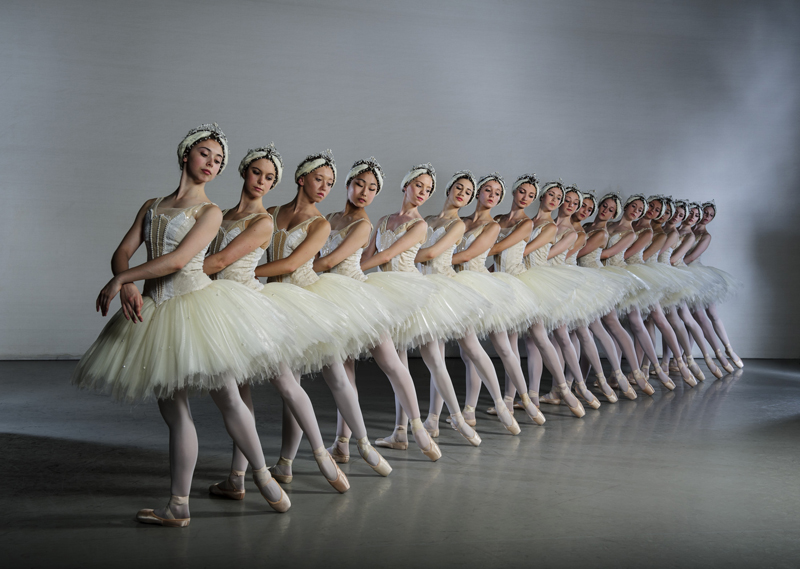 Pupils from three Birmingham schools teamed up for a music and dance extravaganza.

Dance pupils from Elmhurst School for Dance were accompanied by members of the Symphony Orchestra from King Edward VI High School for Girls and King Edward’s School in a special gala concert. This was the second collaboration between the schools, which combined some of the best young dance students in the country with some of the most gifted young musicians.

The programme included excerpts from Tchaikovsky\’s Swan Lake and Shostakovich’s Jazz Suite No.1 and took place in the stunning Ruddock Performing Arts Centre, a shared facility of the two King Edward’s schools, which can accommodate an audience of 400 in the professionally-equipped concert hall.

“Collaborations such as this are precisely the reason we have invested in facilities such as the Ruddock Performing Arts Centre” said John Claughton, Chief Master of King Edward’s School. “There are pupils within both schools of remarkable musical ability and we now have a facility to match their talent. We all collaborated with great success in a gala evening at Symphony Hall a few years ago, but this has been even more exciting.”

Elmhurst School for Dance is the oldest vocational dance school in the UK and prepares students for professional careers in top dance companies nationally and internationally including Birmingham Royal Ballet. King Edward’s School and King Edward VI High School for Girls are amongst the top academic schools in the country and also have a strong musical tradition. King Edward’s School currently has three pupils in the National Youth Orchestra, including the current leader, Robbie Ruisi.