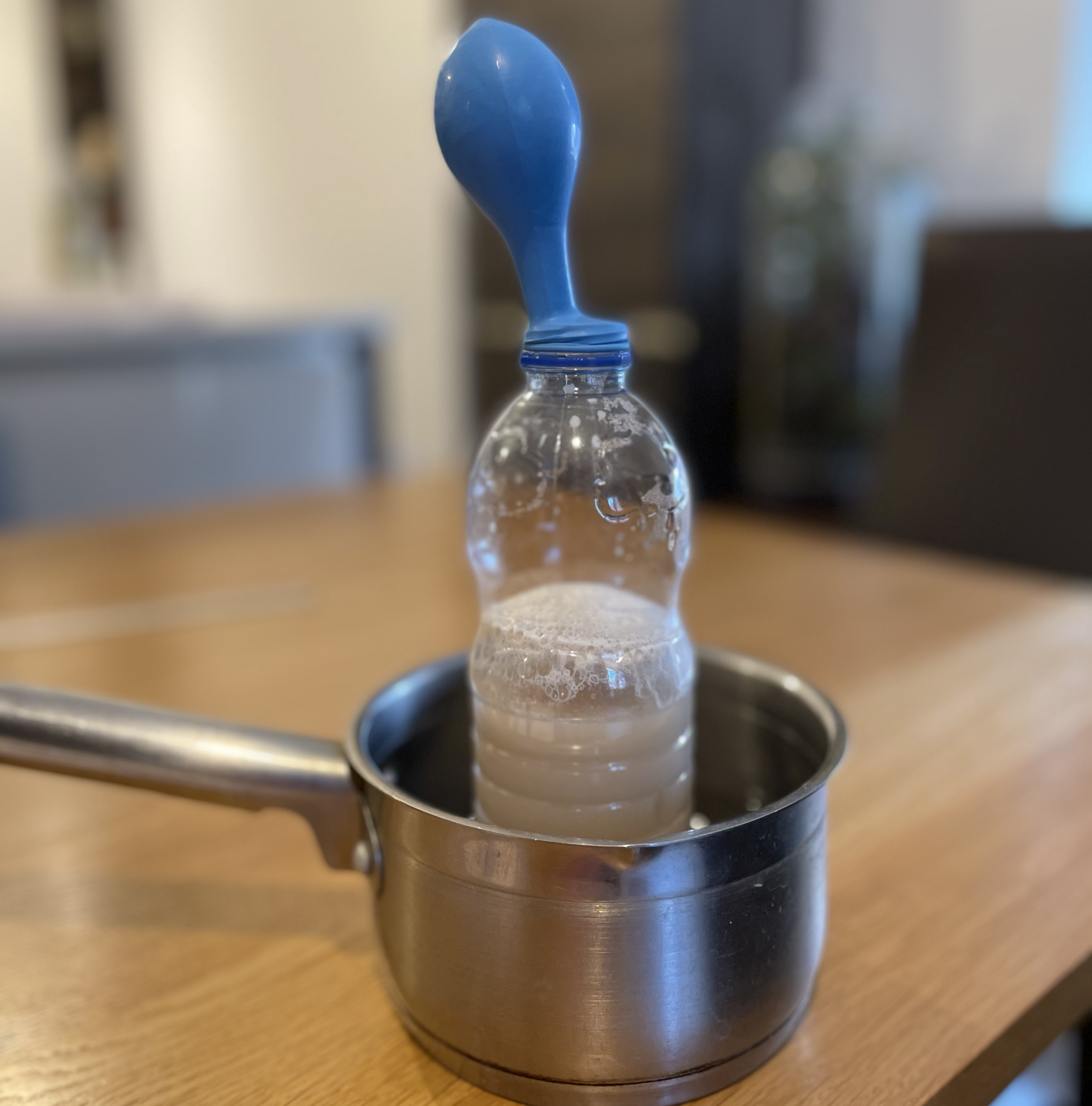 Mark Bo and Hari Phillips from Shell A were tasked with designing a base camp on the moon. Hari had a great idea of splitting the underground water into Hydrogen and Oxygen, using solar panels to power this and has clearly put a great deal of thought into his design. 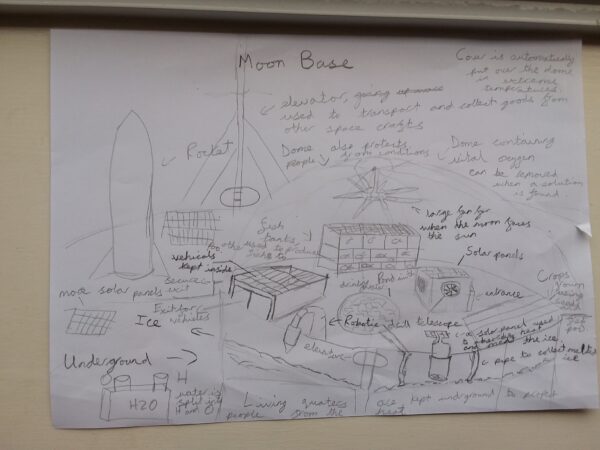 Mark created a moon base, food capsule, rocket to transport items from Earth, a launch pad, an exercise gravity generating wheel, and explained a way of manufacturing a house and space suit by 3D printing with natural resources – very carefully thought out. 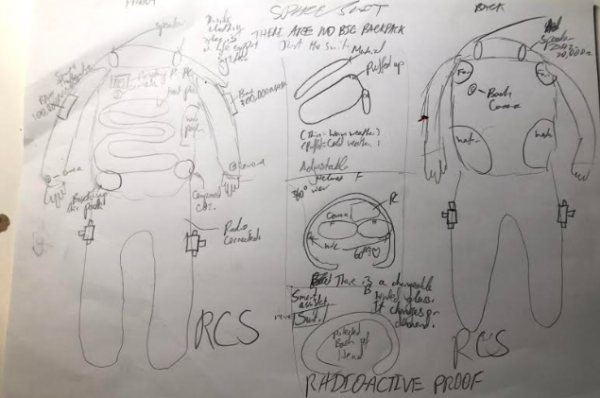 For the last couple of weeks Rem D have been learning about microbes in biology. They have made bread, carried out experiments using yeast in their own kitchens at home, whilst sharing their screens with other boys in breakout rooms so everybody gets to see some biology in action. 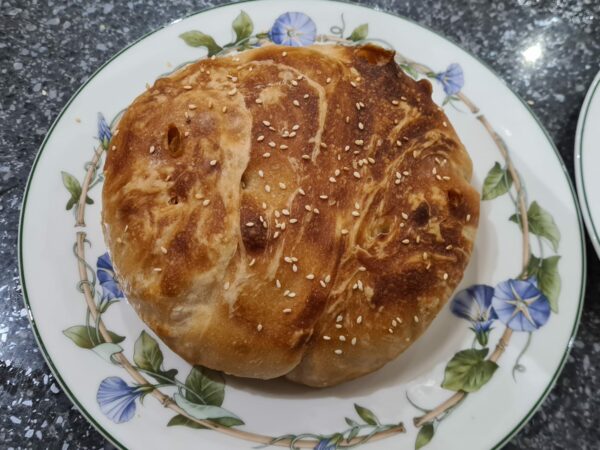 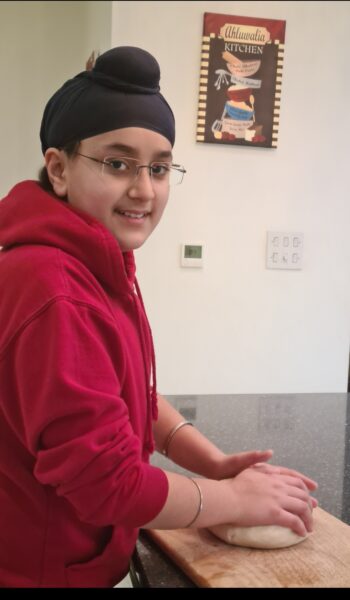 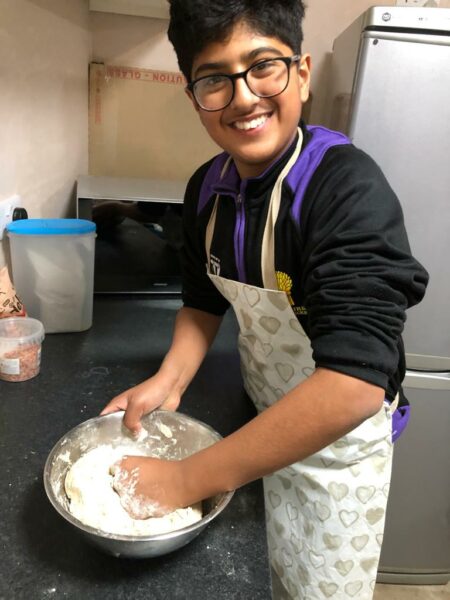 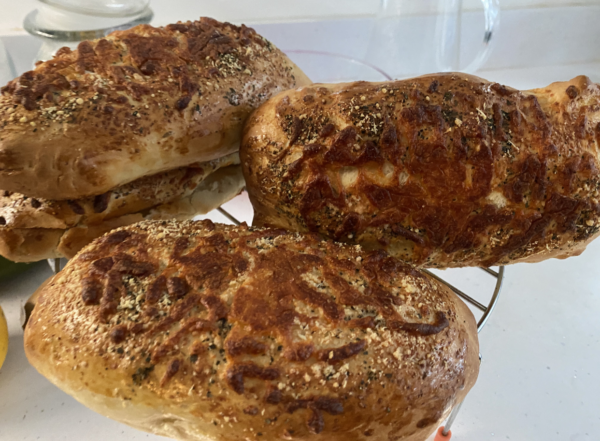 Arnav Parekh in Rem D has gone above and beyond by making Kefir at home. If you weren’t aware, Kefir is a cultured, fermented milk drink, originally from the mountainous region that divides Asia and Europe. It is similar to yoghurt, but a little thinner in consistency, making it more of a drink. He was able to explain how the carbon dioxide produced during the fermentation process, caused it’s sour taste and slight ‘fizz’. 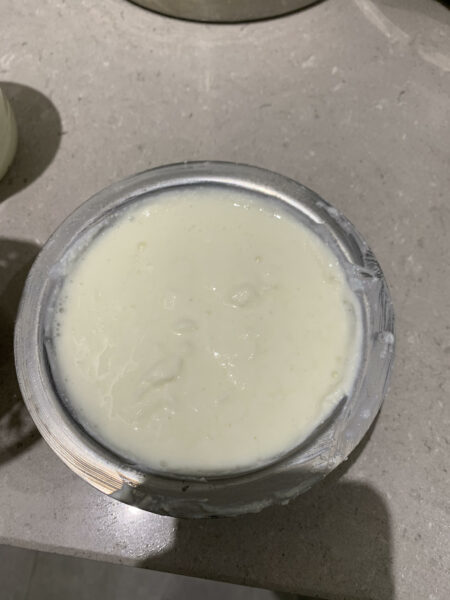