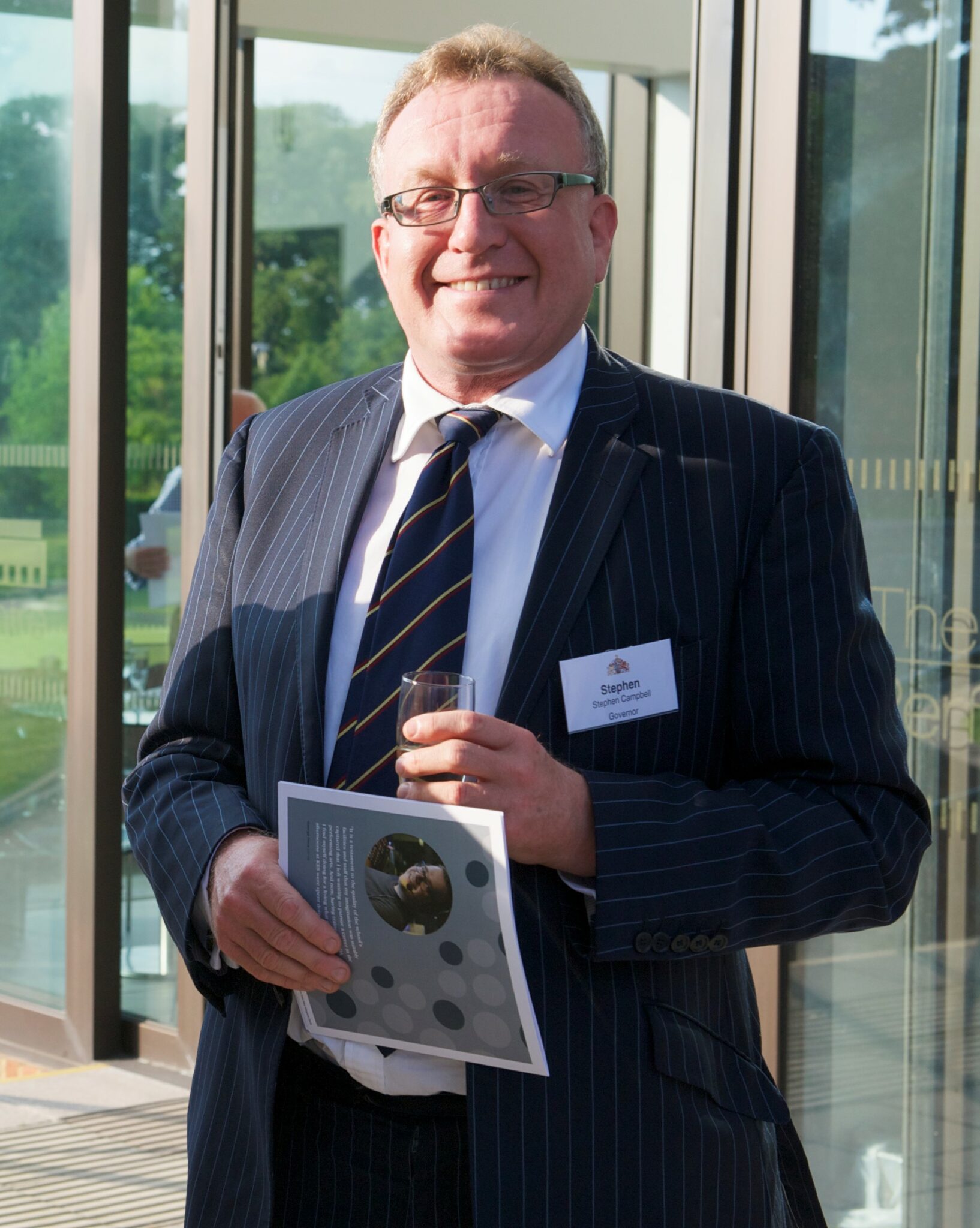 All of the school community extends its deepest sympathy to Stephen’s family.