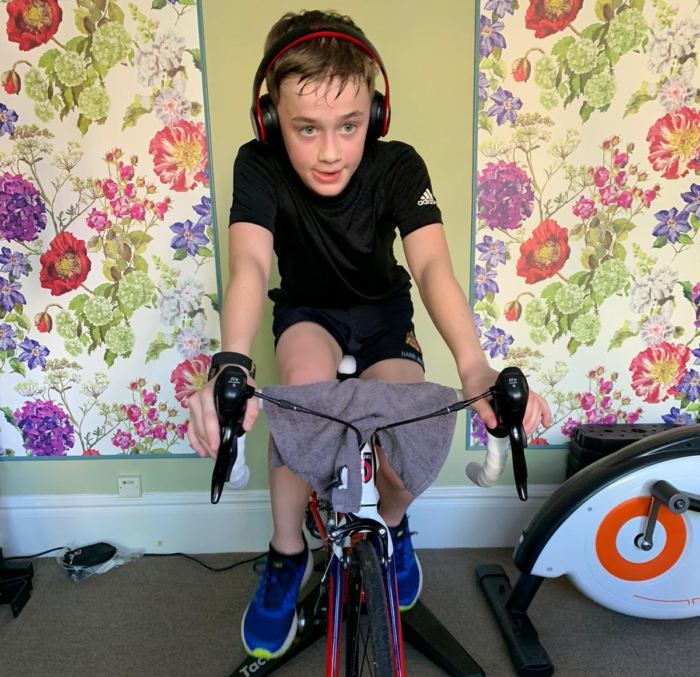 One student actively engaging with the CAS scheme is Harri Jervis in Shells. During the allocated CAS periods (and beyond) Harri has been making efforts to engage with this project by contributing to his community and taking part in creative and physical activities.

In order to stay active, he has been walking his dog daily, as well as joining KES’s Strava Club using his bike and a turbo trainer. In addition, he has done the bleep test in his garden with his brother and climbed the equivalent of Snowdon on his stairs (7,128 stairs in total!), and he is looking to climb the equivalent of Ben Nevis in the near future. Moreover, to raise money for his rugby club (Bournville RFC), Harri and around 40 others, ran 5k each for a week (in total, the distance from the northernmost to the southernmost UK hospitals). Harri has also been creatively active by baking, his speciality being lemon drizzle cake. 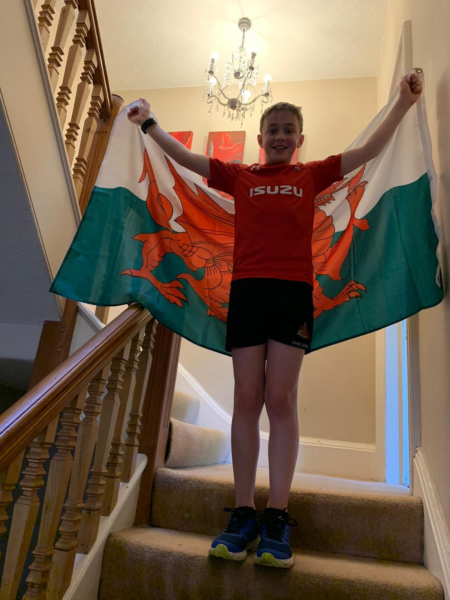 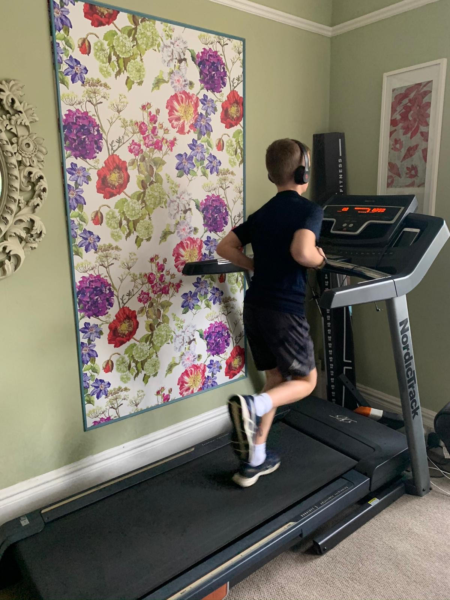 Another student enjoying the CAS scheme is Krishna Kulkarni in UMs, who says that it has motivated him to be more active, creative and give back more to his community.

To bring people together, he made and shared a quiz on the IPL to help rid people of their boredom during lockdown. In addition, with his family, he created and uploaded to YouTube a cover music video of the song, Aa Chal Ke Tujhe, which is a Hindi song. The aim of this was to share it in order to bring back nostalgic memories and boost the spirits of his parents’ friends, including some people who live alone and key workers of the NHS. Furthermore, with more time on his hands in lockdown, he has taken this opportunity to learn some Hindi from his parents. He has also spent time cooking, making dosas and, in addition, learning how to use video editing software to make cooking tutorials. Moreover, he has spent time practising meditation and breathing exercises to try mindfulness. In order to stay active, he has done runs and workouts and played table tennis, cricket and football.

As these two boys have shown, there are a multitude of ways to enjoy the CAS scheme, whether that be physical activity, creative projects, spending time with family or finding ways to contribute to communities. All of these means give us a break from the monotony of lockdown to make it that bit more bearable, as well as giving us opportunities to try new things and better ourselves, however we choose to.