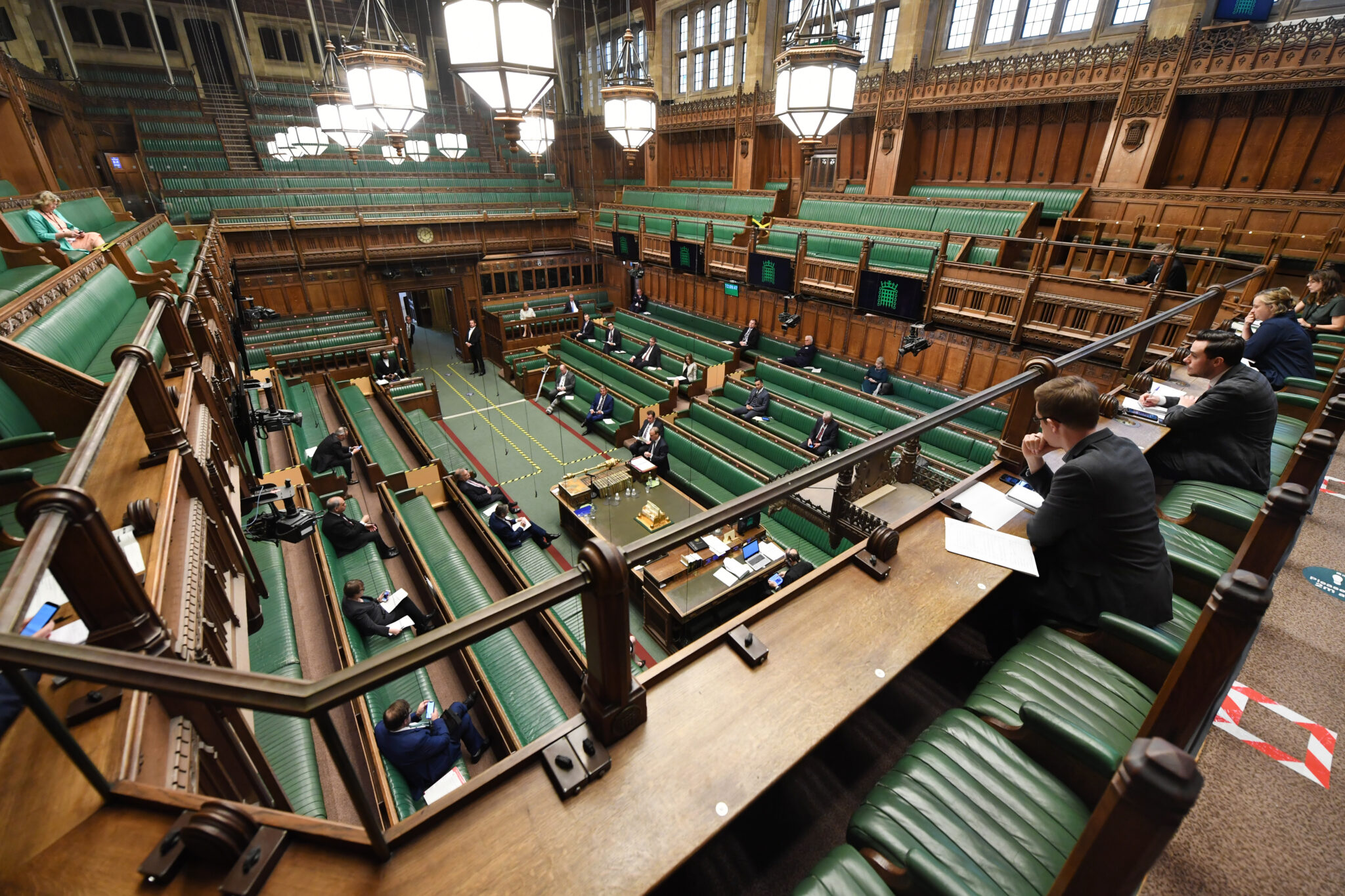 Politics. That is a word dreaded by many of us – we see it as boring, useless and corrupt. Sometimes, we even succumb to despair and give up on our democratic system. However, your engagement in how the country is run is so much more important than you realise.

Democratic politics requires active citizens to be involved in the political process, making petitions, discussing with their representatives and ensuring that the government is held accountable for its actions. Paraphrasing the political philosopher Benjamin Constant, if you give your estate to stewards (politicians) and take no interest in their actions, you will soon find that it is not your estate anymore. In essence, blindly hoping for virtuous and effective decisions by the government is not enough – it is vital for the citizens to ensure that this happens.

This process has two requirements: a politically active population, and the truth. Firstly, for politicians to be held accountable by the citizens, there needs to be evidence for people to rally around. However, this evidence needs to be fact. Both pillars are deteriorating.

The rise of social media has heralded a seismic shift into an age of misinformation: more people than ever are absorbing news through sites such as Twitter, Facebook and Instagram. Over 44% and growing, in fact, according to a 2018 report by Ofcom. However, these sites are deeply flawed, replete with posts plagued by biases, opinions and unverified claims. What is real, and what has a subtle filter is now almost indiscernible. ‘Deepfake’, a word you may have heard of, is the term for this subtle bias.

Echo chambers, where the user follows accounts of a similar political inclination, accelerate this process. Platform algorithms are instrumental in forming them, as they promote politically agreeable groups to maximise engagement. Echo chambers foster asymmetrical information. Due to confirmation bias, people use facts that validate their predispositions. These facts differ between echo chambers. As a result, the lack of shared fact makes it difficult for a country to collectively hold a politician to account.

Furthermore, a constant reiteration of a particular viewpoint means that polarisation and intolerance is growing within politics. George Washington, the first president of the United States of America (USA), once warned not to form a deep attachment to political parties as it would only divide nations. Taking a look at the USA now, it is clear that he was right.

Evidently, it is more important to have diligent, knowledgeable citizens – now than ever before – who can decipher falsehoods, are cognisant of biases and are not easily manipulated.

However, the population is more disinterested in politics than ever before. More specifically, young people “reported lower levels of knowledge about politics than other age groups” and “were less likely than other age groups to participate in political activities”, according to a report by the House of Commons. This dangerous trend was starkly illuminated during the 2017 general election, in which only 58% of 18-24 year olds voted compared to 77.5% for 24 and above. This vast disparity is an ominous omen for the future of democratic politics not only in the UK, but in the world.

What does this mean, exactly, other than being an ambiguous omen of doom? It means that governments can abuse their powers more readily, as citizens neither have the truth nor the interest to challenge it. It paves the way for more authoritarian governments, transgressing upon personal liberties.

So how do we solve this issue? We need to put the ‘demos’ back into democracy. That is why Political Awareness Week took place – to get people engaged in the issues of our time, rather than succumb to cynicism, despair and apathy.

Get involved in politics! Read the news, email your MP, talk to your friends! Political Awareness Week, with its array of talks, activities and presentations, provided the perfect opportunity for you to start.