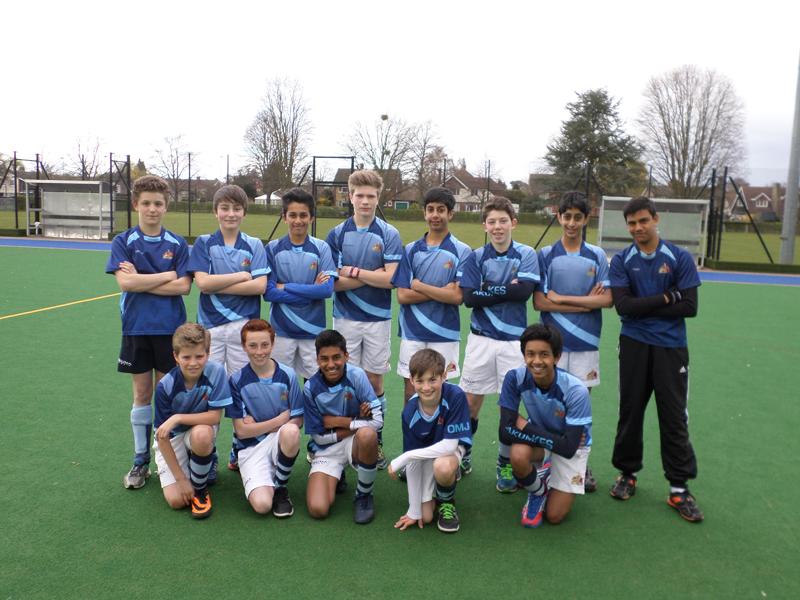 The U14 Hockey team have had an outstanding season, winning an impressive four titles.

On Sunday, 23 March 2014 the U14 team finished their season with a resounding 6-1 victory over Bedford School to claim the title of the Independent Schools Hockey League – Midlands Zone winners. This league includes some of the best hockey schools in the country and the team has recorded victories over Trent College, Oakham School, Bromsgrove and Rugby. The only team to deny King Edward’s from recording a 100% record was Repton College who played out a thrilling 5-5 draw.

The other titles the team picked up this season are Warwickshire County Champions, Warwickshire Hockey League Champions and winners of the Midland Zone. In regular matches, the team has played 20 games, won 17, drew one and lost two. The two defeats came against Whitgift School and MCS Oxford.

Hockey continues to go from strength to strength at the school. The U15 team won their Warwickshire League and the 1st XI need a victory in their final game to secure the title for a second successive year.