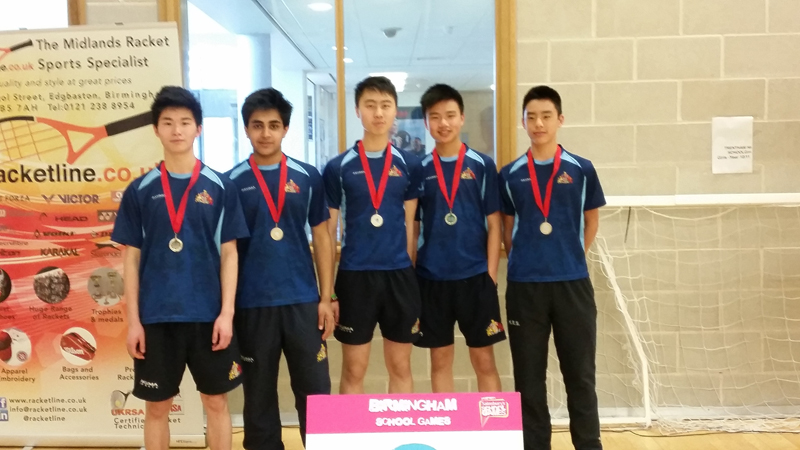 The U16 badminton team has won the Runners-Up medal in the National Finals of the Center Parcs National Schools Championships 2014/15.

The team competed in the National Finals of the tournament at Center Parcs, Sherwood Forest on Wednesday, 29 April 2015. The team reached the Finals after a flawless performance in the regional stage of the competition in February.