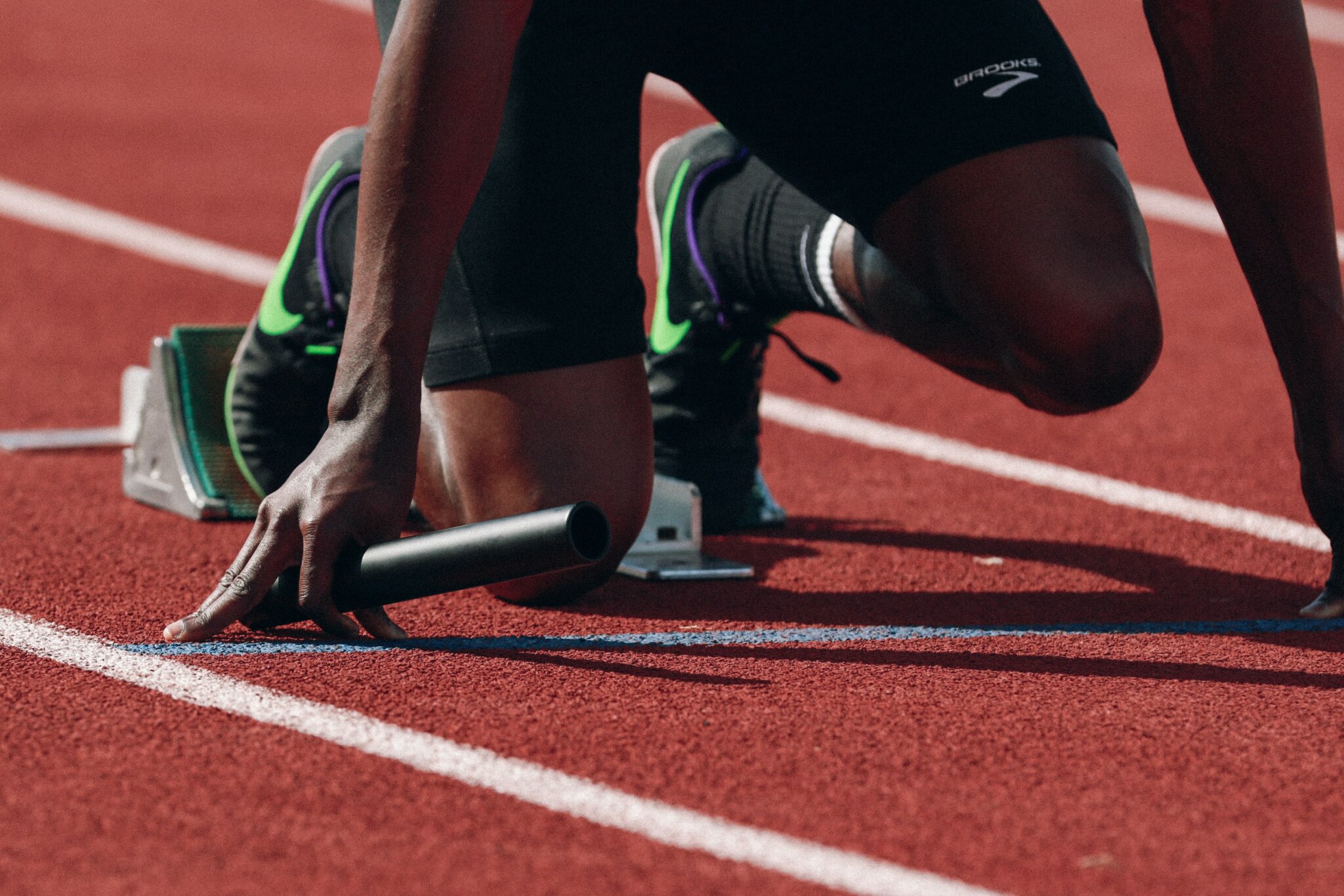 In the last issue of this publication Dharam Cheema explored the economics of the Commonwealth Games, stating that the Birmingham organising committee had spent over £200 million in their attempt to stage a successful event. This led him to wonder if it was economically viable to hold the games at all.

At the time Dharam was writing, no one had bid to hold the 2026 edition of the games, however now the Australian state of Victoria has been selected as the host. It will be the first time in Commonwealth history that the Games will be hosted by multiple cities, with Geelong, Bendigo, Ballarat and Gippsland each representing a ‘regional hub’. Each hub will contain its own athlete village and host several sports. Only T20 cricket and Cycling will be held across multiple hubs, with all the other sports confined to just one. This innovation has received mixed reviews, with some excited about the fact that it is improving infrastructure over a more widespread area, but others questioning how it will affect the feel of the games. Will the hubs detract from the games’ multi-sport nature? And what about the experience for both the athletes and spectators?

On the contrary, the legacy of the games may be enhanced by having it spread over a wider area, allowing it to benefit people all over the state of Victoria. This is because after the games, athlete villages in all four regional hubs will become social and affordable housing, helping regional communities to grow and thrive. Additionally, new and upgraded sports infrastructure will help make Victoria the ideal place for more major events as well as providing world-class facilities for local sporting clubs. Beyond infrastructure, it is hoped Victoria 2026 will help reinforce Victoria’s commitment to diversity and inclusion, in addition to significantly strengthening international relationships throughout the Commonwealth.

There are concerns surrounding the diversity of recent Commonwealth host cities with this being the third time in the past six editions that the Games will have been held in Australia, with another two of those games having been held in Great Britain. In fact, since its conception in 1930 the Commonwealth Games has only been held in nine different countries, the Olympics, by comparison, has had seventeen separate host countries in that time. This lack of diversity highlights the economic stress holding an event of this scale puts on a country, preventing less developed countries from successfully applying to host the games. A prime example of this is Durban, South Africa who was initially selected to host the 2022 games before Birmingham, but was later stripped of its rights to host it due to financial constraints.

So while some solace can be taken in the fact that a host has been found for the next Commonwealth Games, its future is far from secured. However, in a recent interview with the school, Mayor of the West Midlands, Andy Street stated that the upcoming games were a chance to show the world the economic and cultural success that could be brought about by staging them.

Fingers crossed Birmingham is a success both on and off the field of play.