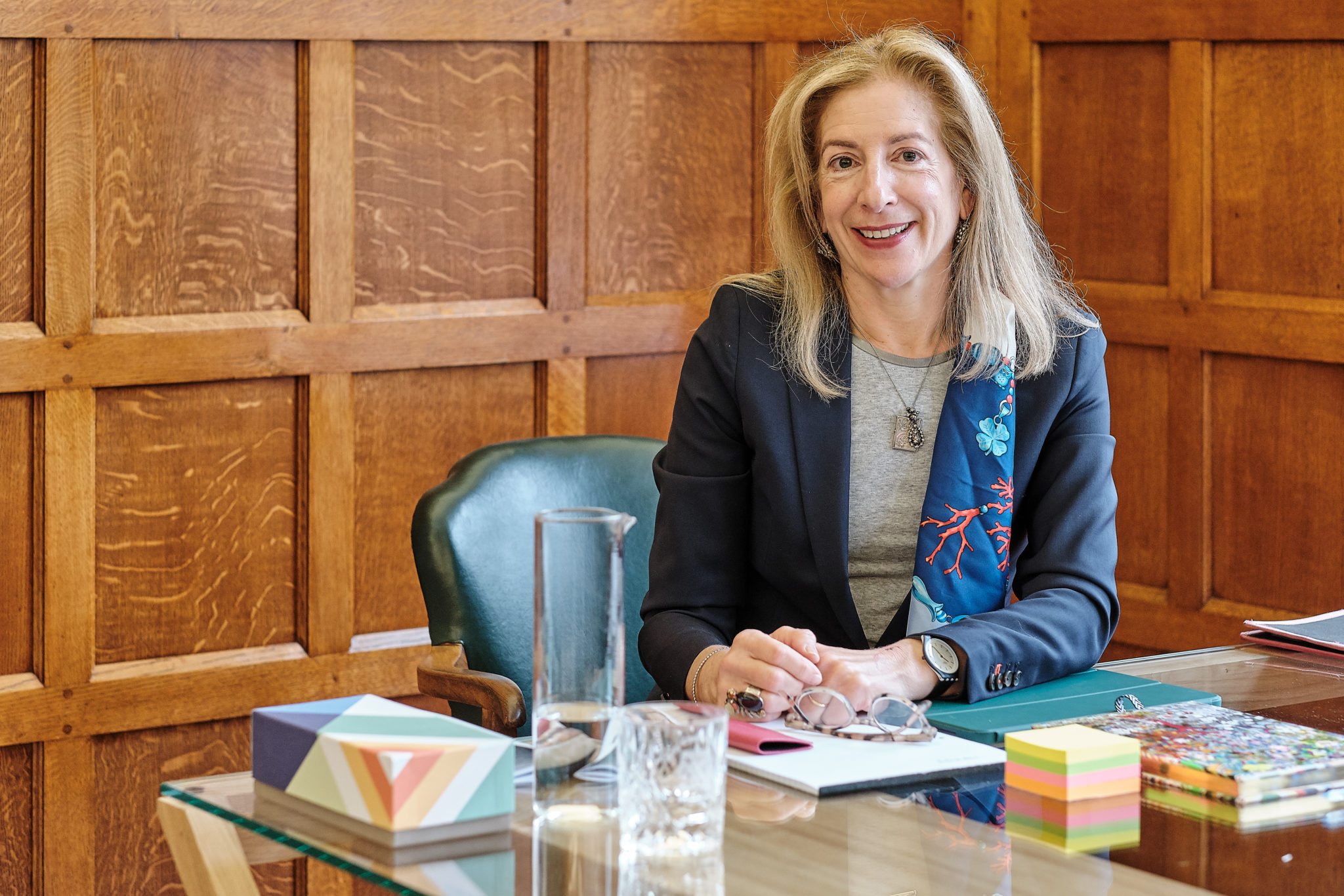 The fourth issue of KES Community goes to press as we approach half term, after nearly five weeks of KES online. Despite the disruption to our lives, cohesion and teamwork between pupils, staff and parents, has strengthened, as has our creativity and adaptability. The resilience of our boys, and their public spirit, has never been more evident. We know this spirit, and these new experiences will strengthen their capacity to go on learning through their lives.

Like most things, closure is not in fact unprecedented. In 1918 the schools of King Edward’s in Birmingham closed under similar recommendations from the Government. The following passages taken from the King Edward’s Foundation archives describe some of the parallels of today’s school closure.

The article below, from 1919, at the peak of the ‘Spanish Flu’ epidemic, describes the way KEHS staff had to adapt to meet the demands of the times.

The boys are running at least 30 online clubs and societies. Several in collaboration with the girls at KEHS. One has evolved to become a Foundation-wide platform, and we hope that some of these projects will continue far into the future. The Hay Festival runs online all next week and boys have been encouraged to find intellectual stimulation from speakers during half term. The boys will always relish face-to-face live interaction in the traditional classroom, but they can now have increased confidence of being able to, not only survive, but to excel from anywhere.

Special thanks to Alison Wheatley, the KES Archivist, for her help finding the sources used above.