Drama is central to the lives of many pupils at King Edward’s and our extensive co-curricular programme involves hundreds of pupils both on and off the stage. There is an opportunity for all to get involved and we aim to foster a lifelong appreciation of drama and performance.

Productions range in size and scale, with around 20 taking place each year. The Ruddock Performing Arts Centre provides industry-standard facilities for rehearsal and performance, including a flexible black box studio that can accommodate an audience of over 100, and the Ruddock Hall, which provides an end-on theatre space complete with orchestra pit for musical theatre, and can seat over 400.

The Junior Production features between 50 and 100 pupils and is an intense experience! Run in conjunction with KEHS, this fully-staged production takes place each November and recent performances have included Roald Dahl’s The Witches, CS Lewis’s The Lion, the Witch and the Wardrobe, Charles Dickens’s classic A Christmas Carol. In 2019, pupils performed An Awfully Big Adventure inspired by some of the characters and stories of our greatest classic children’s literature.

The Senior Production is always a major highlight of the school calendar and provides another opportunity for up to 100 boys and girls to take part in a fully-staged production. Recent years have reflected our desire to give pupils a variety of experiences: the musical Cabaret in 2015 was followed by a devised production of Wuthering Heights in 2016. In 2017, we performed Shakespeare’s Much Ado About Nothing and in 2018 we commemorated the end of the First World War with the classic anti-war musical Oh! What a Lovely War. In 2019, pupils performed Arthur Miller’s masterpiece The Crucible and in 2020 we entertained audiences with a performance of the murder musical of the jazz age Chicago.

Run at lunchtime in conjunction with KEHS, there is a Drama Club for every year group in the School. Through looking at drama games, devised work and play texts, the clubs are a relaxed and enjoyable way to develop confidence and skills. Each club presents one public performance to peers and parents every year.

Available as a Friday afternoon activity for boys in Year 10 to 12, Stage Crew is a practical theatre option that is fundamental to the work of the drama department. Run in conjunction with KEHS, Stage Crew sorts out all of the production elements seen during school performances (set, lighting, costume, props, construction and stage management), not only for the Junior and Senior Productions but also for all Drama Club performances, and those that are part of the GCSE, IB and A-level courses in both schools.

Following the end of Sixth Form exams, pupils from both KES and KEHS get together to produce their own dramatic production without direct staff involvement. Pupils use the knowledge and skills that they have gained and developed over the years to mount their own production, which can sometimes be as ambitious as an entire musical requiring a full band and musical director. 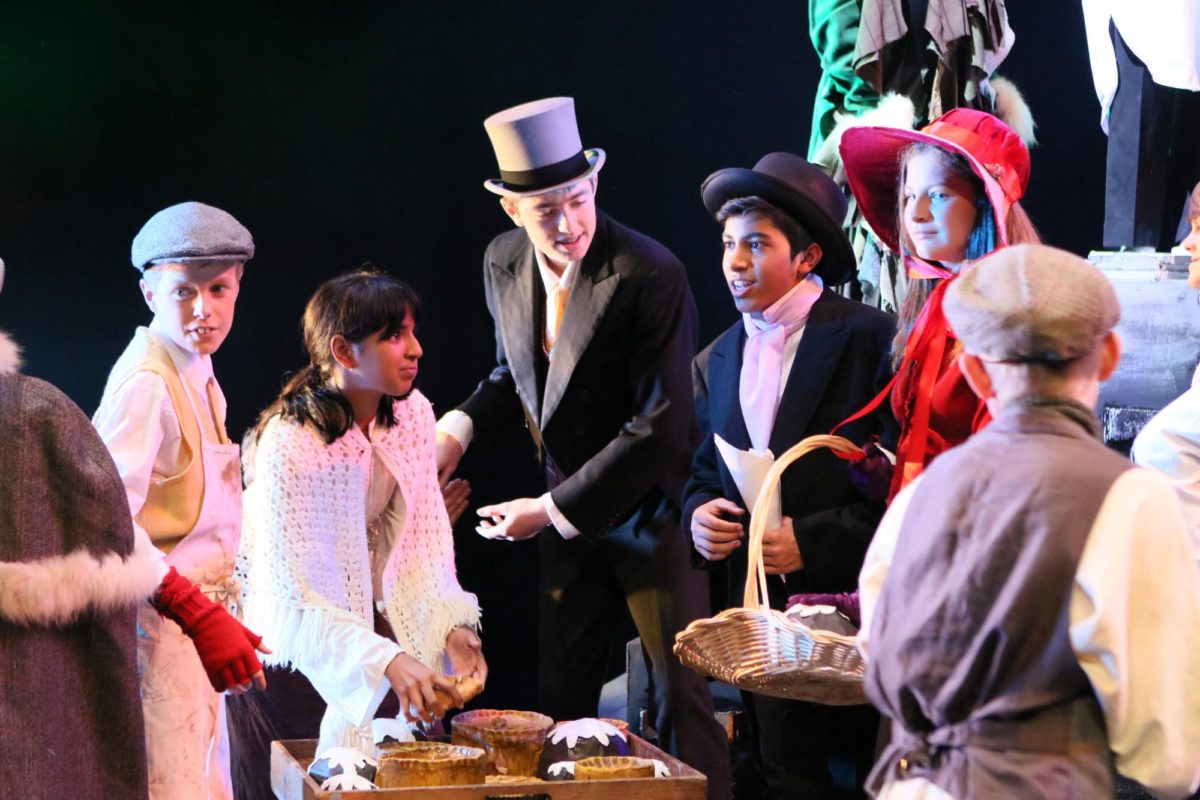 It’s show time! The KES and @KEHSBham Senior Production of ‘Chicago’ opens tonight at 7pm @RuddockPAC. We hope all the cast and crew have a great show! @RPACDrama #AllThatJazz

This year's Senior Production of ‘Chicago’ is in its final stages of preparation. Join KES and @KEHSBham pupils for the famous musical of murder in the jazz age on 29 Jan to 1 Feb. Book your tickets at: https://tickets.ruddockpac.co.uk/sales/events/ruddock-hall/senior-production-2020--chicag (limited availability) @RPACDrama