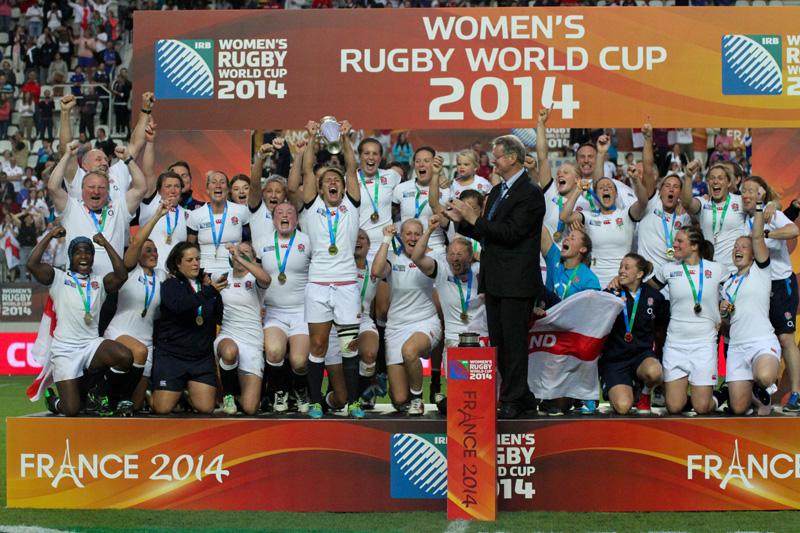 Emily led the way with 16 points from a try, a conversion and three penalties to ensure England would lift the World Cup for the first time since 1994. Scrum-half Natasha (Mo) Hunt, who worked as a PE assistant at King Edward’s prior to Emily, also played her part in the winning England team.

John Claughton, Chief Master of King Edward’s School, said: “It may not be obvious for a boys’ school to have a female rugby coach but it seems we have the best in the business. Emily and Mo have been great presences here both as coaches and teachers and we are very proud of all they have done.

“Emily is undoubtedly an inspiration to the boys she teaches. It’s really nice for them to be coached by her and then watch her on the television playing rugby at Twickenham and now winning the World Cup. To have two teachers appearing on the front page of national papers for their success is a wonderful inspiration to all of the boys here.”