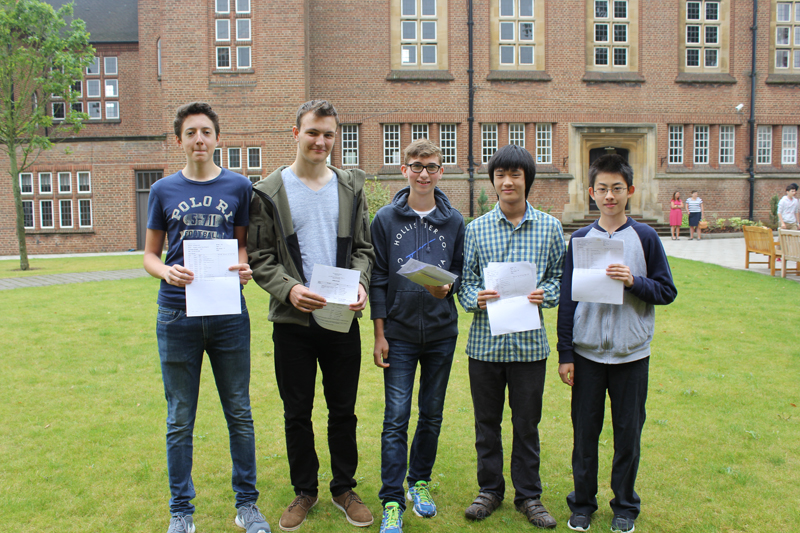 Today is Dr Mark Fenton’s second day as Chief Master and this year’s excellent GCSE results have provided a fantastic start to his time at the school. Out of a year group of 123, 26 boys achieved 10 A*s, a further 16 achieved 9 A*s and 72 boys achieved only A*s and As. Overall, the percentage of A* grades attained was 61% and 87% A*/A.

This news follows outstanding International Baccalaureate Diploma results achieved by boys at the school this year, with an average score of 39.44 points and 55% of the cohort attaining scores of 40 points or above: 40 points is the equivalent of more than four A*s at A-level.

Dr Mark Fenton, Chief Master of King Edward’s School, said: “On just my second day in the job, I have been almost as excited as the boys about receiving the school’s GCSE results! I am happy to say that the boys have done splendidly well, with close to 90% of the grades being A*/A. There will be a lot of very proud King Edward’s School parents across the city today.

“A successful education is not just about results – important though they are – and the fact that this year group’s hockey team played in the U16 national final illustrates just one way in which KES boys combine their academic studies with a whole host of equally valuable pursuits from which they also learn a great deal.

“Today’s success at GCSE follows another hugely impressive set of IB results which resulted in over 90% of boys gaining places at their first choice of university, including 25 at Oxford and Cambridge. We are especially proud to have five boys in our ranks who have now been awarded the magical 45 points, a feat achieved by only 146 students in the world.” 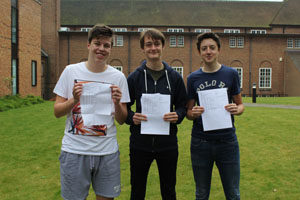 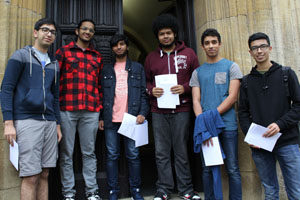