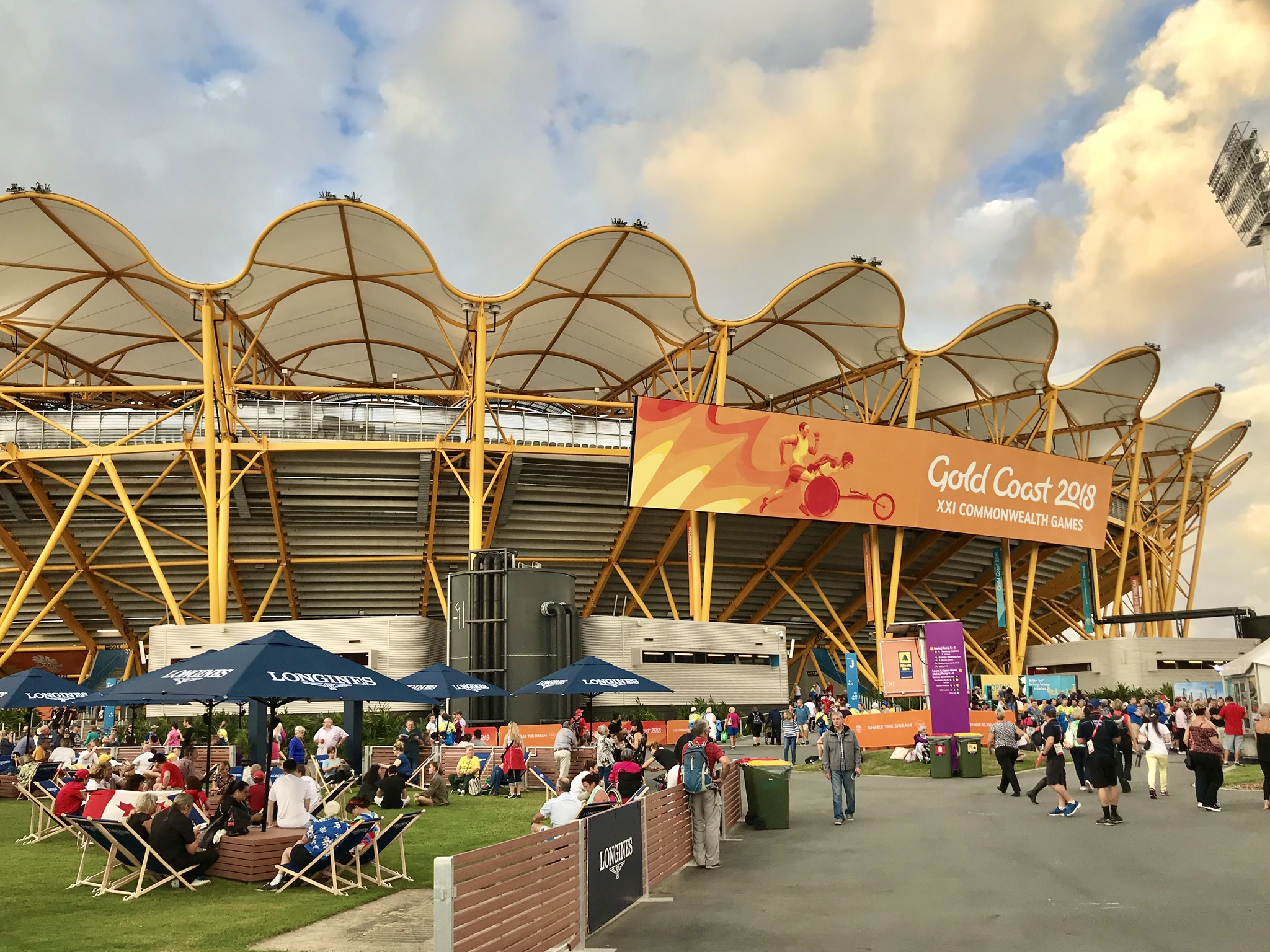 Dominica first competed in the Commonwealth Games all the way back in 1962, so it may come as a surprise that 2018 was the year that they won their first Commonwealth medal; in fact they won two! Impressive displays from Yordanys Durañona and Thea Lafond earned them silver and bronze respectively in the men’s and women’s triple jump.

4. Australia’s first gold of the Games

It is always exciting when the home nation wins their first gold, in 2018 Australia achieved this through Mack Horton who beat his compatriot Jack McLoughlin and England’s very own James Guy to the 400m freestyle gold, the same title he won at the 2016 Rio Olympics.

Norfolk Island has a population of 2,169 (as of July 2011) yet they managed to win their second ever Commonwealth medal when beating England (population of 55.98 million) in the bronze medal match of the lawn bowls men’s triples. To put this into perspective they beat a country over 25,000 times their size! Impressive.

On 15 April 2018, Conseslus Kipruto won the men’s 3,000m steeplechase, an impressive feat made even more impressive by the fact that the two medallists on the podium behind him were his compatriots, meaning that every single men’s steeplechase medal since 1994 has been won by a Kenyan as well as every gold since 1970 (excluding 1986 where Kenya didn’t participate in the games).

England won their first ever netball gold in 2018, an amazing feat no doubt, but the reason it has made this list is the manner in which they achieved the gold. After topping their group, The Roses narrowly won their semi 56-55 against Jamaica, putting them through to the final against Australia which they again won by one point, at 52-51. An extremely exciting display all round.