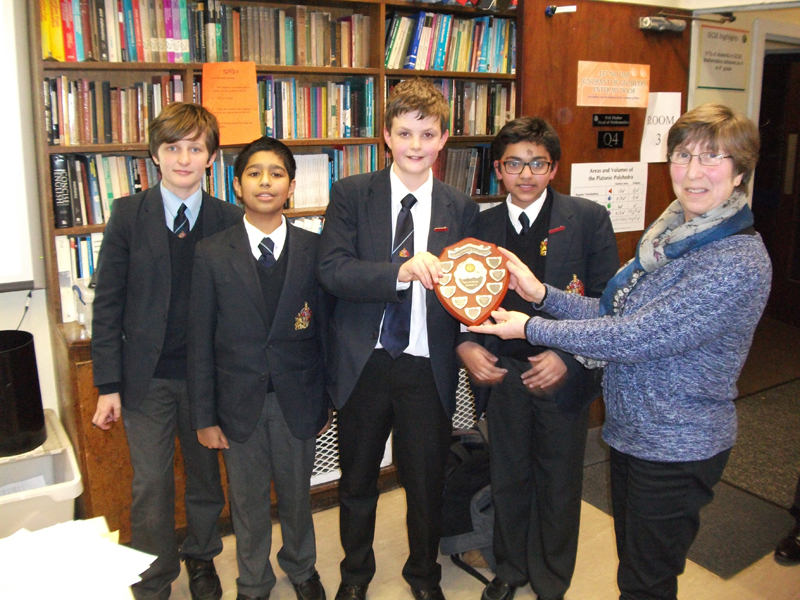 King Edward’s School is through to the Inter-Regional stage of the Junior Schools’ Challenge competition after an impressive win against Queen Mary’s Grammar School.

Schools’ Challenge is a national general knowledge tournament which tests pupils’ quick-thinking and determination, in a similar format to University Challenge. The regional stage of the tournament took place on Wednesday, 11 February 2015 at Queen Mary’s Grammar School.

King Edward’s School entered two teams, with our 2nd team narrowly missing out on a mini-league victory to the hosts. Our 1st team gave a strong performance throughout the evening and won the final with a convincing score of 760-590.

The School’s winning team will now go on to play in the Inter-Regional stage of the contest next term, in a bid to reach the National Finals in summer 2015.