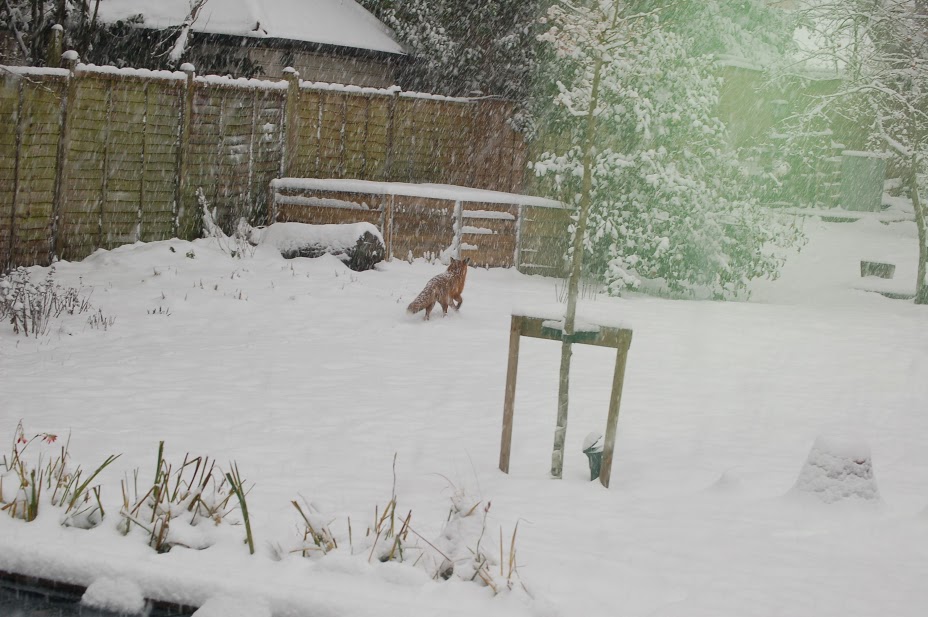 This past week has been an interesting one for bird watching club as every member was encouraged to participate in the annual national RSPB Big Garden Birdwatch weekend. This event has been held for over 40 years, beginning in 1979 and has helped greatly with research of bird numbers and behaviours, and the wider challenges facing wildlife.

The other top seven were woodpigeon, blackbird, goldfinch, great tit, robin, long-tailed tit and the magpie.

The KES Twitchers all had a successful and captivating weekend. Some of the best recordings were 11 long-tailed tits, 10 goldfinches, nine pheasants and a bullfinch. During lockdown, we have all spent more time in our gardens and local green spaces; this survey gives an insight into the numbers and types of birds in gardens – which birds are still residing in the UK and what the average number of each bird is.

The Birdwatch also encourages people to become more aware of the wildlife around, which may need help in getting food and water, especially in winter. In the last few weeks, there has been an abundance of snow leading to all sorts of creatures flocking to food sources.

Arjun Reddy-Kolanu submitted this chilly photo of a fox (see above).

And Raafey Huda captured a great photograph of a coal tit:

Overall this half term has been very enjoyable; it’s been a great joy to be part of the club.