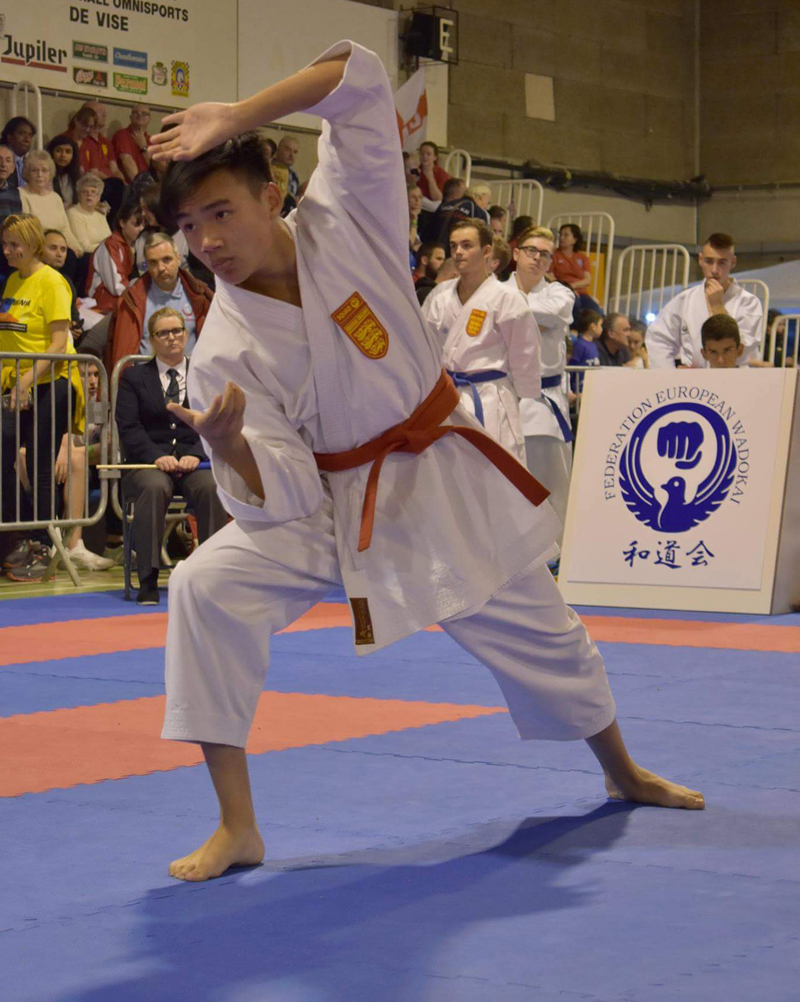 Kata is a performance category where competitors are judged on their sequence of movements, whereas Kumite is a sparring category.

The FEW Championships is held every year, aiming to unite people through their love of karate. 353 competitors from 15 countries participated in this year’s Championships with England coming out on top with 87 medals in total. 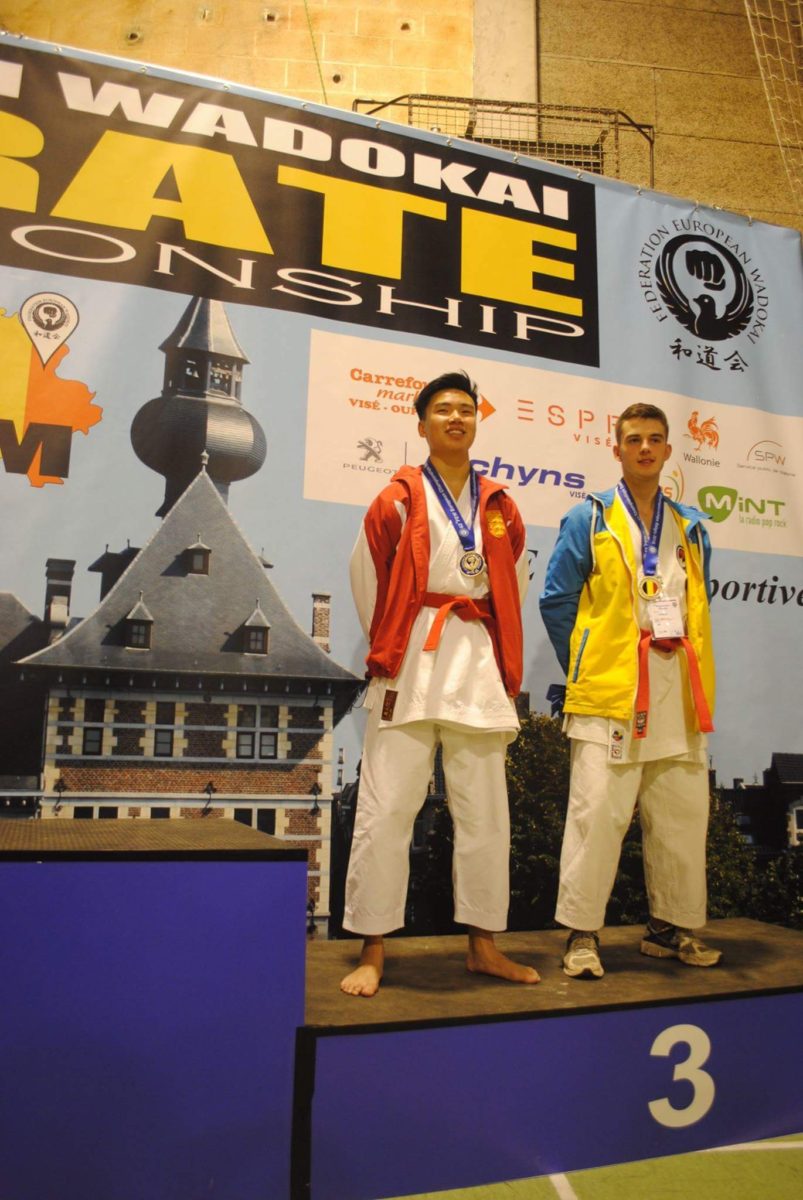