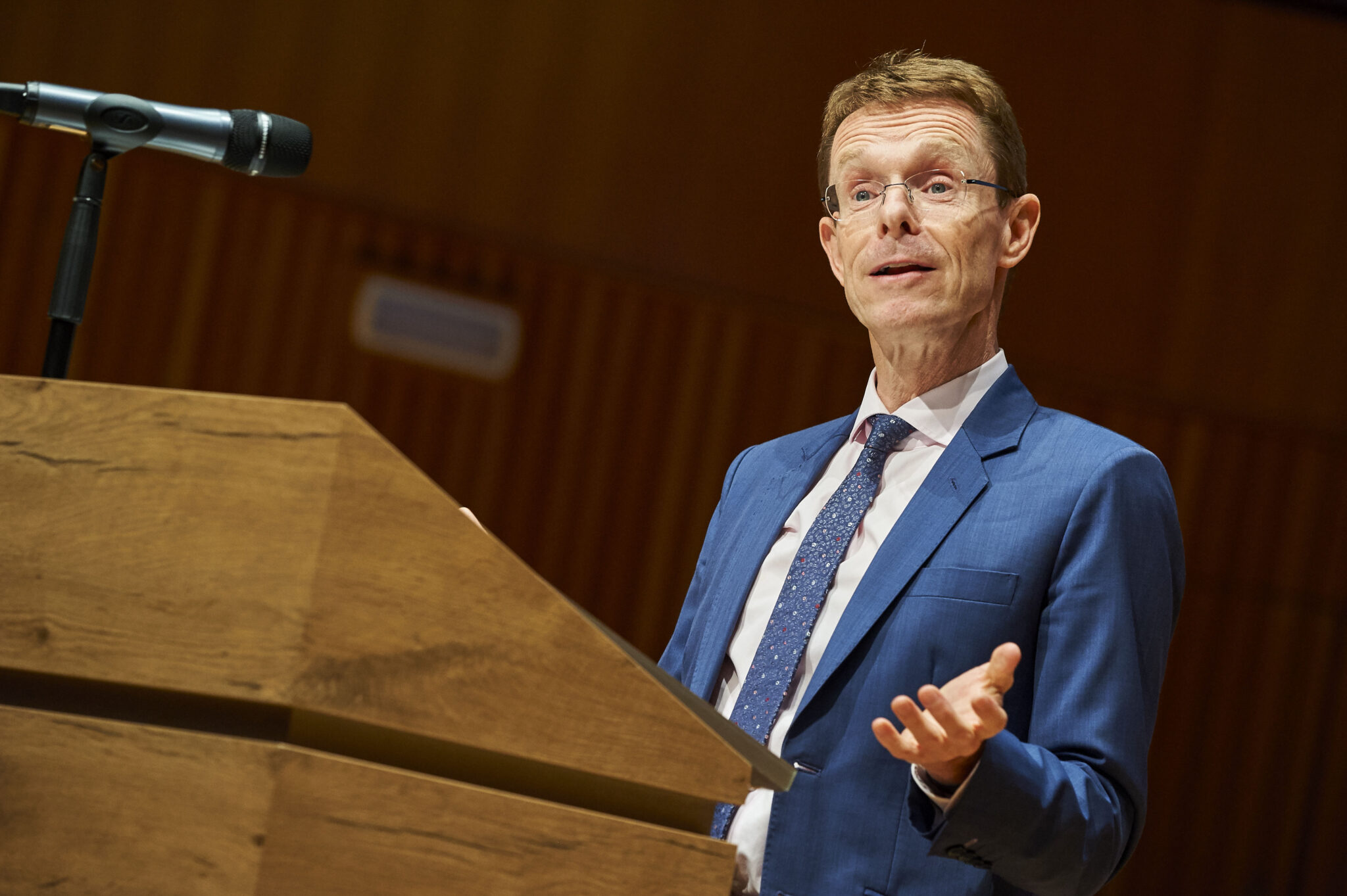 Pupils from King Edward’s School, Birmingham are leading an initiative to raise political awareness amongst their peers.

A group of eight boys in Year 12 have organised a Political Awareness Week, which will take place from Monday 22 to Friday 26 February 2021. The week of activities, events and presentations is open to any school that would like to get involved.

Speakers during the week include West Midlands Mayor, Andy Street, Labour MP for Edgbaston and Shadow Secretary of State for International Development, Preet Kaur Gill, and former Director of Counter-Terrorism at the Home Office, Robert Whalley. Talks are on topics including race, identity, gender and sexuality in politics and a virtual ‘Question Time’ like debate will include MPs Saqib Bhatti and Preet Gill, Andy Street and Councillor Matt Bennett.

Year 12 pupil, Advait Kuravi, who came up with the idea for the week after conducting an independent study of people’s knowledge of politics, said: “I was surprised by how little people know about politics and how young people are less engaged with politics than ever before. Only 58% of 18-24-year-olds voted in the 2017 general election compared to 78% aged over 24.

“The inspiration for this week of activities and events is to try and educate and encourage young people to become more involved in politics. We’ve got some amazing speakers lined up and I really hope that Political Awareness Week will help engage young people in the issues of our time.”

Dr Martin Otero-Knott, Director of Academic Enrichment, said: “I am incredibly impressed by the way these boys have gone about organising this week of activities. They have come up with the ideas for the themes, invited the speakers to take part, managed the logistics, and created a website and publicity materials.

“It promises to be a fascinating week and I hope as many schools as possible will participate. It’s really easy to sign up via the website and now that it is taking place in the virtual world we’re not confined by location. So, please do get involved if you can!”

Find out more about Political Awareness Week and sign up to take part.