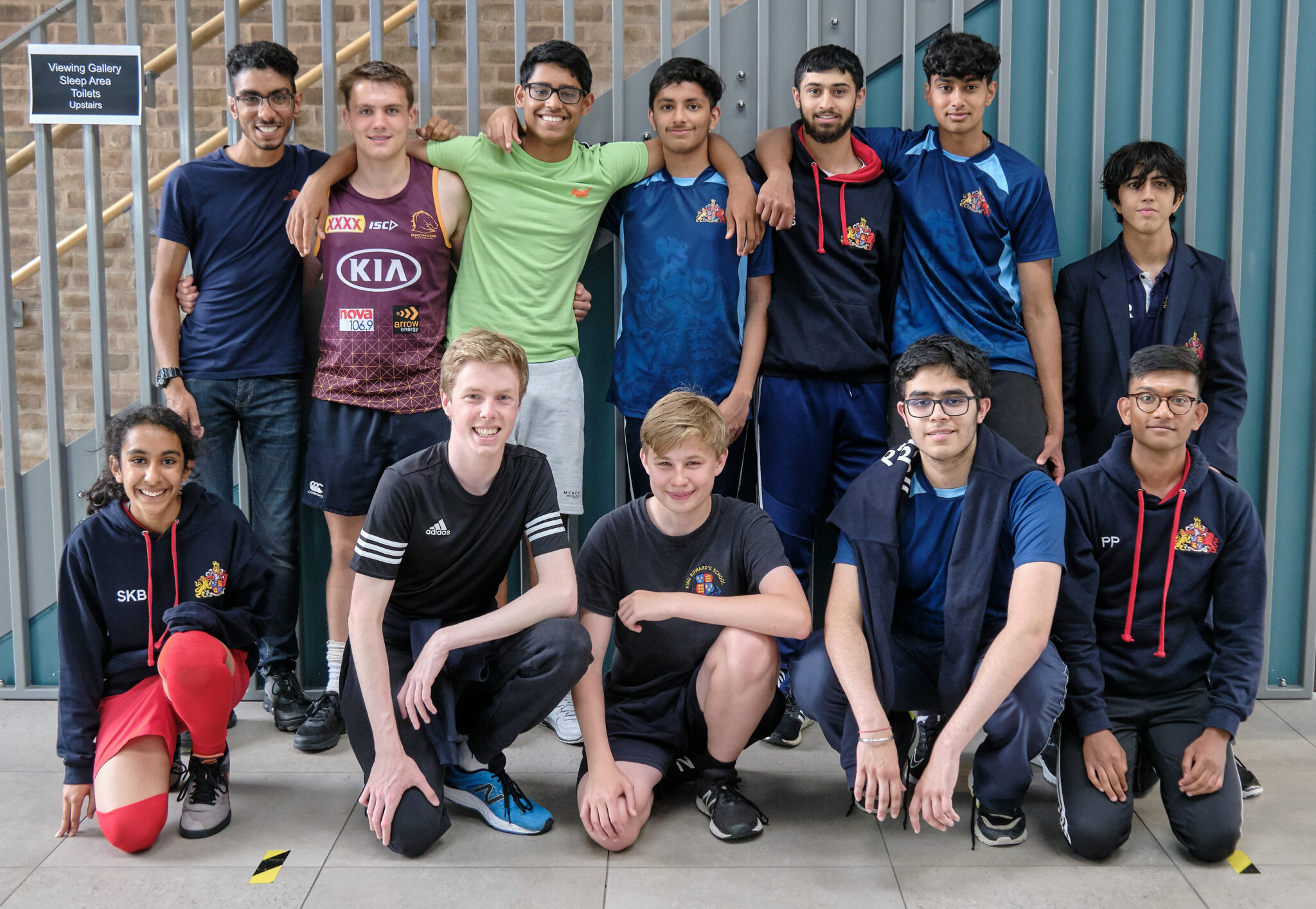 Pupils from King Edward’s School, Birmingham have raised over £4,700 for the KES food bank by playing the longest ever continuous indoor football match.

More than 200 pupils from Year 7 to 13 continuously played five-a-side indoor football for 36 hours and 30 minutes from Friday 18 June to Sunday 20 June. Although it was an unofficial record attempt due to many participants being aged under 16, the boys comfortably beat the current World Record of 36 hours.

The funds raised will go to the KES food bank, which is run by a group of Sixth Form students at the school. The food bank has been supporting up to 40 families per week in the Selly Oak area since October and it is hoped that the donations will enable it to be sustained and expanded in the future.

Year 12 pupil Aran Singh Bansal, who came up with the idea for the challenge, said: “It was brilliant to see so many boys taking part in the fundraiser and I’m so grateful to everyone who helped to organise the event. Although we were really tired due to the lack of sleep, it was all worthwhile to raise money for such a great cause.”

George Browning, Director of Rugby and Head of Sport Science, said: “It was a fantastic weekend and a superb achievement to beat the current World Record, albeit unofficially. Playing football continuously for over a day and a half was no small feat, and so the boys needed plenty of motivation and cheering on from the side lines. The toughest part of the challenge was definitely during the early hours of Saturday morning when it was the turn of our Year 12s.”

The team of Year 12 students who organised the event also coordinated an unofficial World Record attempt in 2019. Then, over 150 members of the KES community took part in a 31-hour touch rugby game which raised over £8,000 for Guide Dogs. In 2018, boys, parents and staff raised over £12,000 for the NSPCC by rowing the distance equivalent to crossing the Atlantic Ocean.

George continued: “This is the third major charity event in the last four years that we have organised in what has become an annual event. So far, we have raised in excess of £30,000 for charity through these and other events, which is incredible. The boys should be really proud of themselves, together they show the wonderful spirit of the KES community!”

Donations to the KES food bank in support of the indoor football challenge can still be made via the JustGiving page.

View photos from the event. 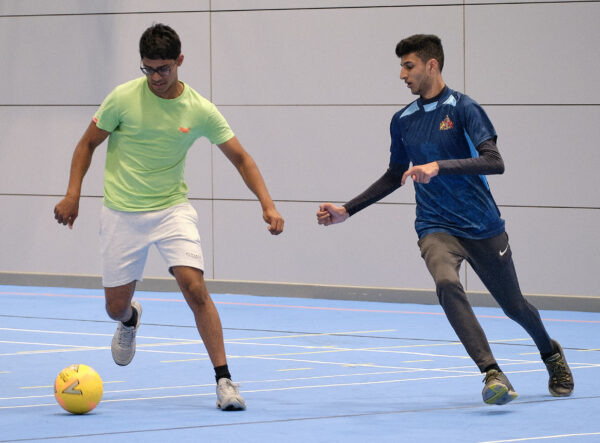