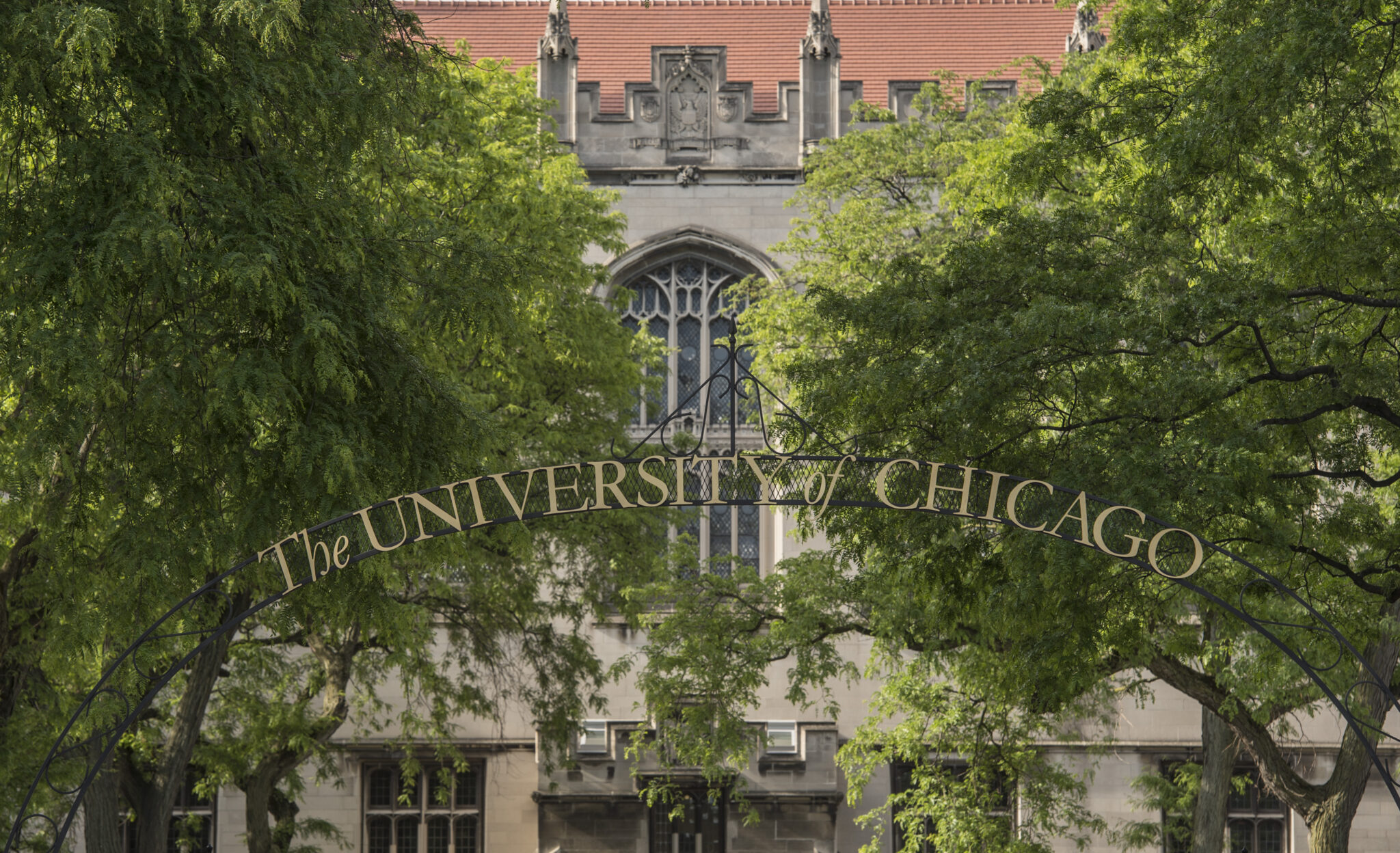 A student from King Edward’s School has been awarded a prestigious scholarship to attend The University of Chicago.

One of the world’s leading universities, which has educated over 90 Nobel Prize-winners, places at The University of Chicago are highly competitive, with an acceptance rate of 7.3%. Year 13 pupil Oliver Clarke has not only gained a place at the university but will also receive an Odyssey Scholarship, which will cover all tuition and living costs, and the majority of travel expenses.

Oliver, who will major in Music and Physics at Chicago, said: “I am over the moon to have gained a place at The University of Chicago and even more so to have been given this incredible scholarship.

“I was particularly drawn to the breadth of approach of an American university education and its alignment to the International Baccalaureate (IB) Diploma that I am studying at school. I’m really excited to get started on my course and it has certainly given me something to look forward to in 2021!”

Dr Katy Ricks, Chief Master of King Edward’s School, said: “To gain a place at The University of Chicago is in itself a great achievement. To have also been granted this scholarship, which is rarely awarded to anyone outside of the US, is quite exceptional.

“Oliver is a fantastically talented student and this honour is richly deserved. He epitomises what makes our students stand out and embodies the values of an IB education. I know that he will make the most of his time at Chicago and look forward to hearing about his progress.”

Read two of the essays Oliver submitted as part of his university application.