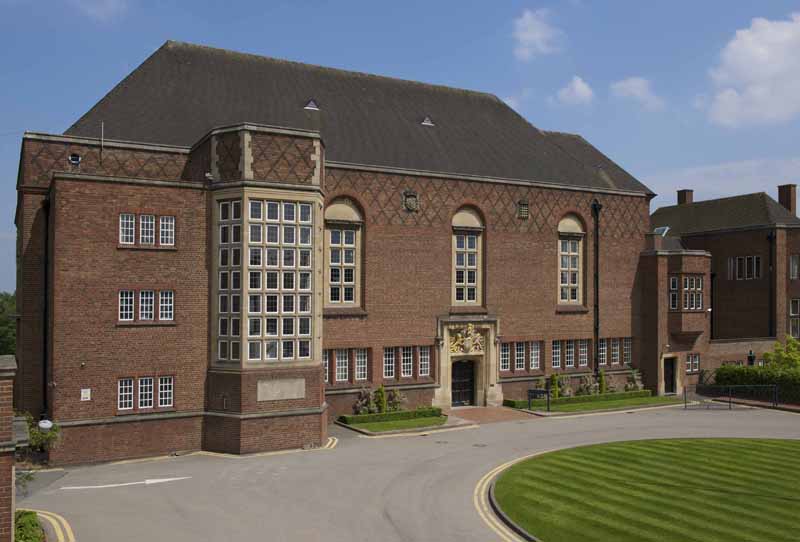 In Round 1 of the British Maths Olympiad (towards the end of last term), Vishal Patil scored 60 / 60, an astonishing achievement, which (unsurprisingly) placed him equal first.

He was then invited to attend the UK’s Olympiad Squad’s Training Camp to Hungary over the New Year, as he did last year. In Round 2 of the BMO, he came equal 4th, another fantastic achievement. He has subsequently been invited to represent the UK as part of the National team in the Romanian Masters of Mathematics 2012 Competition at the end of this month.

In addition to this, Vishal and Andrew Macarthur came second in the National Cipher Challenge 2011, with a perfect score (and with final placings decided only by timing in the final round). They jointly will receive a prize of £800, which will be presented at Bletchley Park in March (though Vishal may, in fact, be at the UK Team\’s Training Camp at Trinity College, Cambridge on that day).