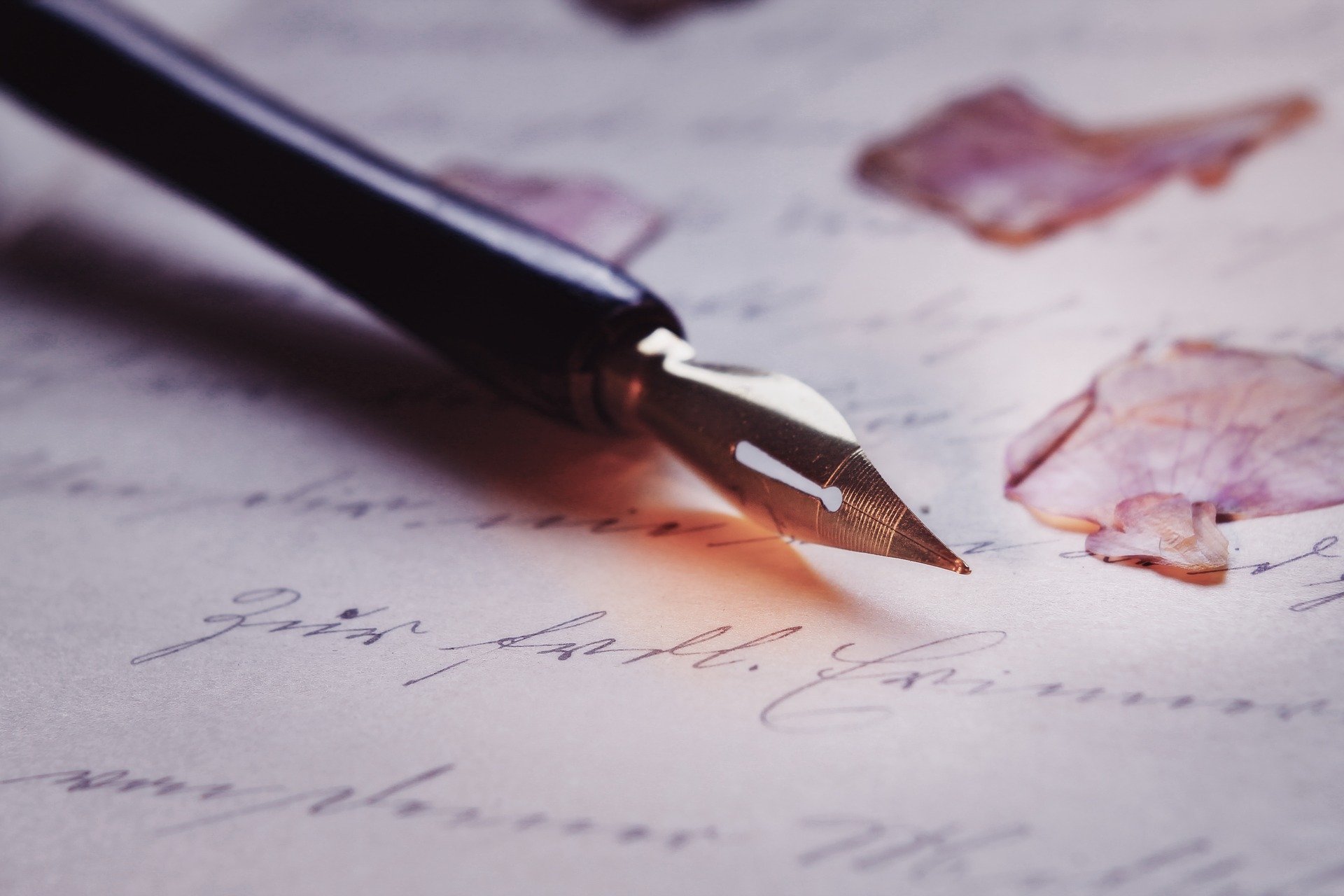 When the word ‘poetry’ is brought up in conversation, images of languidly analysing the work of romantic poets during English lessons or fruitless endeavours to find a word that rhymes with ‘orange’ may float to the periphery of your mind. Understandably, these restrictive academic experiences would discourage somebody from exploring the never-ending treasure trove that is poetry. However, I am a firm believer that poems provide a creative outlet for gradually instilling mental clarity and tranquillity. After all, abstract thoughts are significantly more complex to deal with than those that are written down.

My form tutor, Miss Lee, shares this belief and decided to assemble six other boys (as well as Mr Milton) to organise an assembly of poetry recitations. We set out hoping to start the first week of February, as well as a week of gruelling online learning, on a positive note. The poems selected ranged from an aide-memoire written by Brian Bilston (dubbed ‘the Poet Laureate of Twitter’), to Pablo Neruda’s A callarse, which was sublimely delivered in Spanish by Bhavan Aulakh and Anish Kalyana. Mr Milton also composed and performed a whimsical and topical political satire. To conclude the assembly, Daniel Painter read the poem Everything Will Be Alright by Derek Mahon, the perfect epilogue to reassure us all that the end of these chaotic times is on the horizon:

How should I not be glad to contemplate
the clouds clearing beyond the dormer window
and a high tide reflected on the ceiling?
There will be dying, there will be dying,
but there is no need to go into that.
The poems flow from the hand unbidden
and the hidden source is the watchful heart.
The sun rises in spite of everything
and the far cities are beautiful and bright.
I lie here in a riot of sunlight
watching the day break and the clouds flying.
Everything is going to be alright.

Miss Lee has also launched a Peer Guidance initiative, which establishes links between Divisions students and the younger years of the school. As part of this enterprise, I am planning a poetry workshop for Shells and Removes to foment an interest in reading, writing, listening and delivering poetry. I chose to create such a workshop because I have personally noticed and appreciated the mental and emotional benefits of poetry, but it took me a long while to explore this avenue. I hope the pupils in the Lower School come along and truly reap the benefits of such a bountiful and rewarding art form.

Below is a poem that I have written, titled Dying Like a Shooting Star:

Eyes darted. Then contact. Sharp; soulless.
Standing there, the magnificent cavern behind.
Precious red dripping.
One.
Two.
Tongue tasted metal tang – copper? Too common.
Lead? Too toxic. Platinum? Yes…
That was it. Rarer than gold –
yet nowhere near as much as He who lay beside me, the divine Creation.

A peaceful smile adorned His face, almost as if He knew about the trade.
He had read the fine print and had accepted it gladly, gleaming with scorn.
He knew He’d be getting it all: a life
with partying and studying and a doctorate and
a nice house with a wife and two kids and
opulence and a chance to be loved and love in return
and feel the beat of soul and jazz and blues –

except I had the blues.
Ferocious and full to the brim with fury,
the waves splattered and seeped into every crack, every chasm, every crevice that had been
Ripped out of the sentient, pumping rock – through the abrasion and attrition of
Words and thoughts, experiences versus beliefs; life or death.
I clung to the edge of the cliff, my soul trapped within, bartering goods with

The Keeper of Souls.