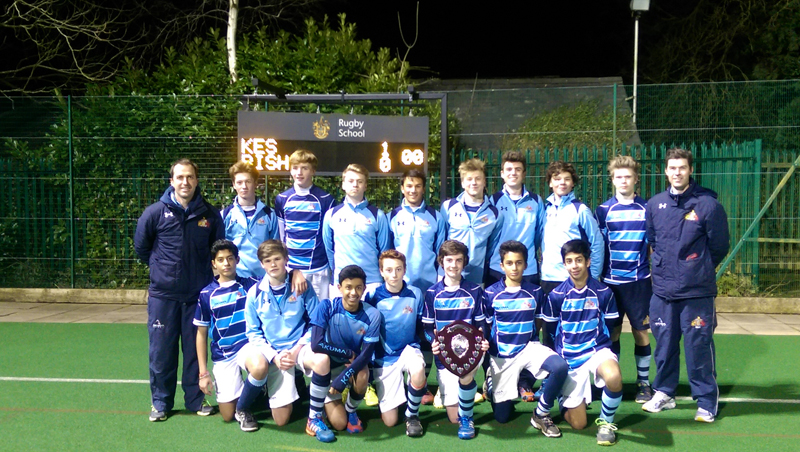 The U13, U14 and U16 hockey teams have qualified for the Midland Hockey Finals.

This is the first time that all three age groups have made it through to the Finals, which will take place during the week of 9 March 2015 at Cannock Hockey Club. The teams will need to finish in the top two of their draw to qualify for the National Finals at the Olympic Hockey Centre in May 2015.