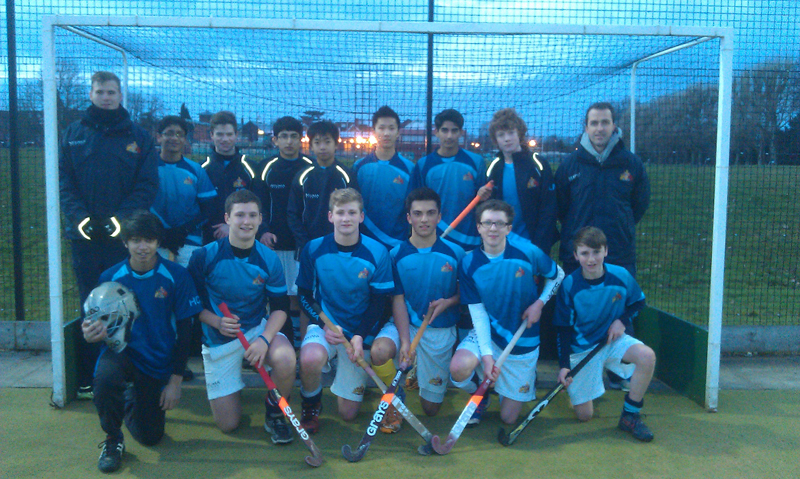 It has been a time of sporting success recently with a series of triumphs.

The U16 Hockey team won the County Championship, beating Rugby School in the final; the U14 and U16 Badminton teams won the Birmingham Schools Area Finals, both teams now qualifying for the Regional Finals to be held on 7th March and Paolo Odogwu has successfully made it through to the final stage of the Rugby England U16 selection.