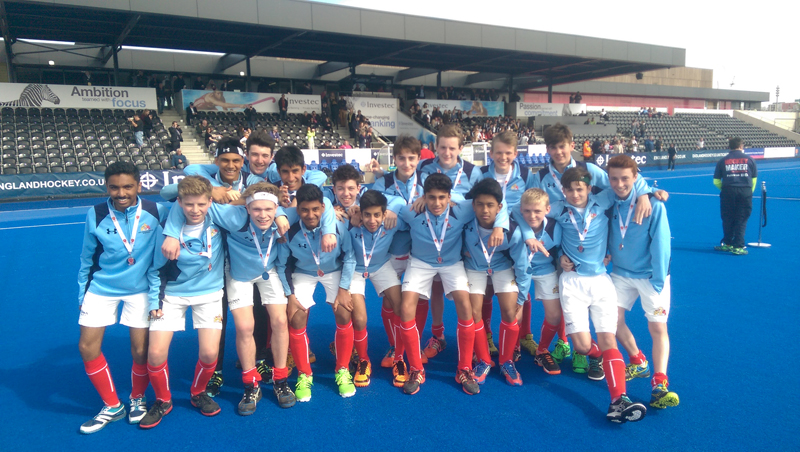 Congratulations to the U16 hockey team on gaining the runners-up spot in the England Hockey National Finals.

The team won their group stage in the National Finals held at the Olympic Park on Thursday, 21 April 2016. They went on to play Repton in the final and lost 3-0 to come runners-up.