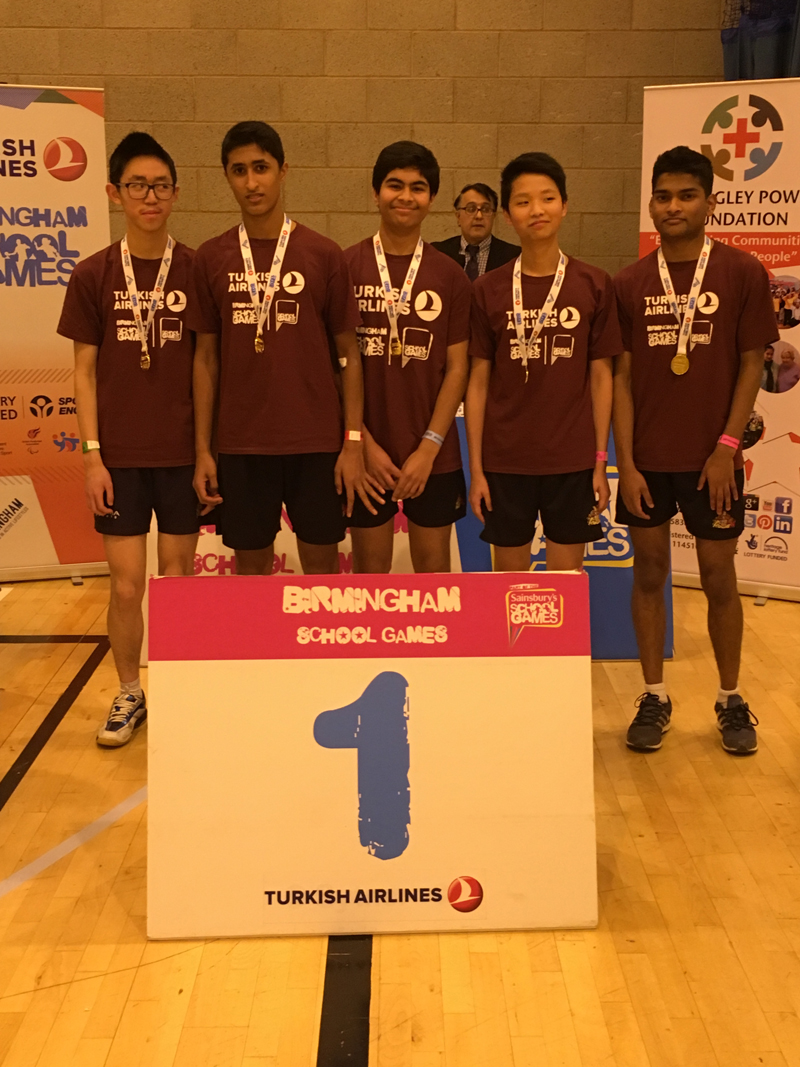 The U14 and U16 badminton teams from King Edward’s School have qualified for the regional stage of the Center Parcs National Schools Badminton Championships.

Both teams played at the Birmingham School Games on Thursday, 9 February 2017 and won gold medals. Their victories mean they will now compete in the regional stage of the Championships next month with the hope of progressing to the National Finals in May.

The U14 team comprised Luke Hall, Dileep Dhanda and Kartik Rajasekhar in Year 7, and Varun Latthe and Advait Kuravi in Year 8. The U16 team comprised Rohan Thawait and Sachin Subramonian in Year 10, and Hasan Rahman, Mingke Peng and Yifei Chen in Year 11. 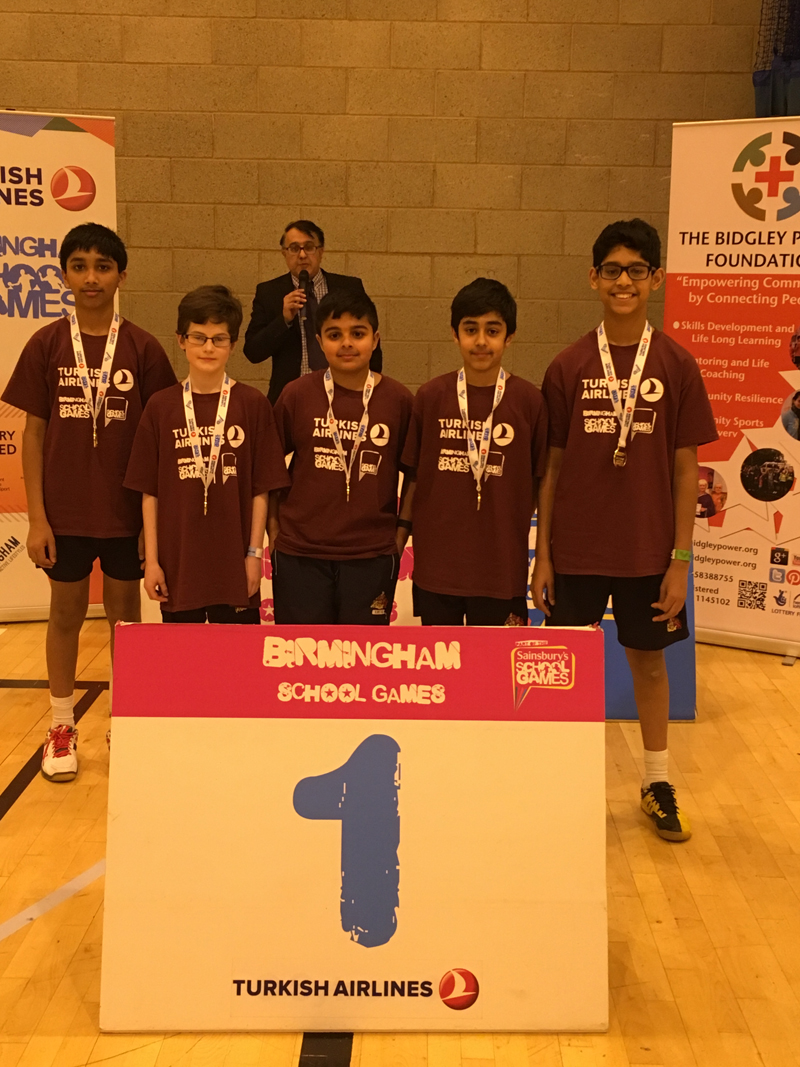