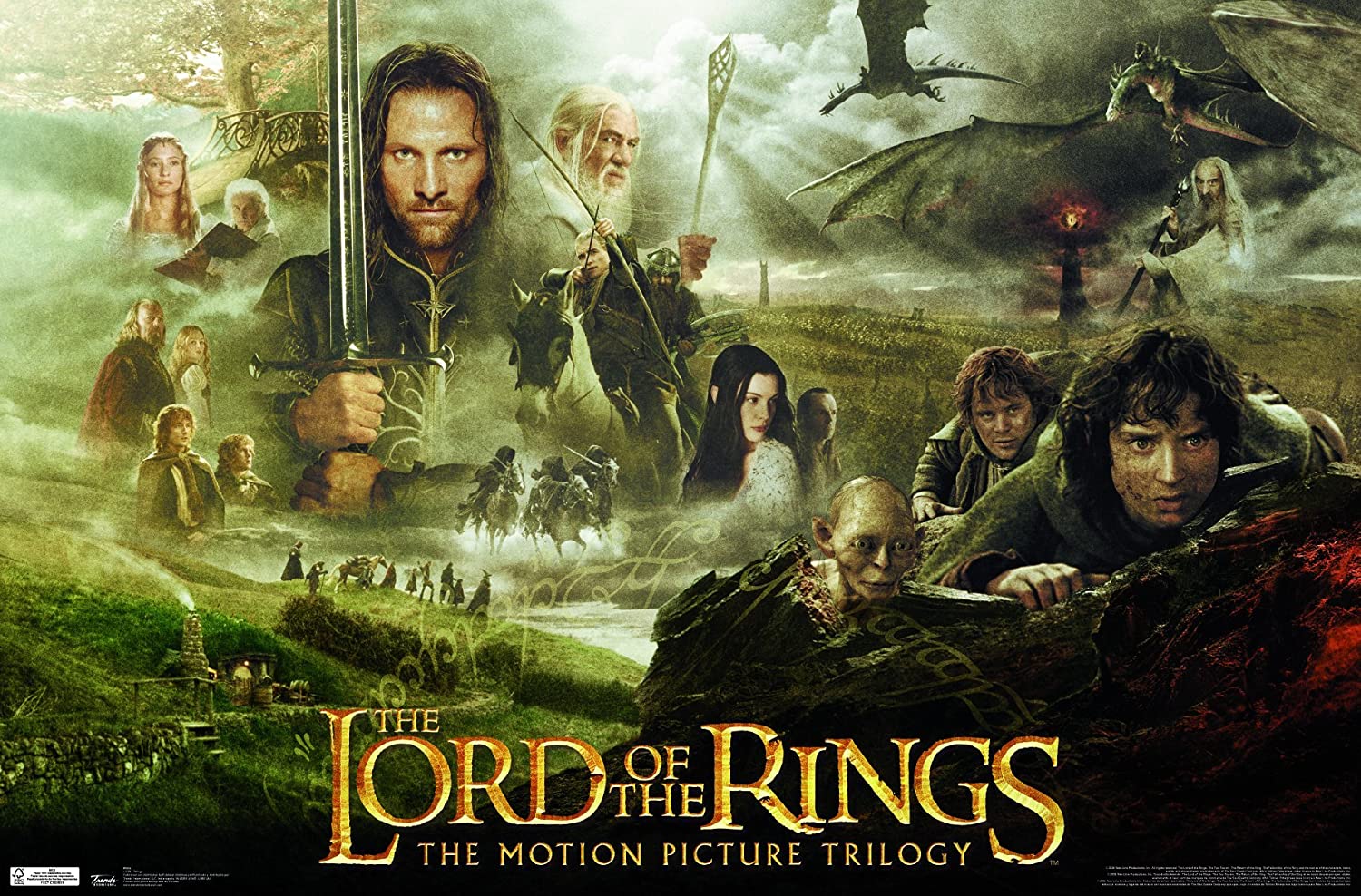 One to make you laugh

The very first (and arguably the best) film from Monty Python, Holy Grail is the perfect film for lockdown, as it wants nothing more than to make the audience laugh – and laugh the audience does. The minuscule budget (likely due to relentless budget cuts from the BBC) that the Pythons were left with meant that they had to resort to increasingly nonsensical gags instead of epic set pieces. Such gags include the Black Knight’s ‘tis but a scratch’ comical refusal to give up, the hysterically pathetic insults of French Knights, and the Knights Who Say ‘Ni!’ and demand shrubberies. The fact that the film can do all this, while both subtly criticising worldwide systems of power and delivering some of the best comedic performances in the history of British cinema makes this wacky farce one for the ages. (Available on Netflix)

One to make you think

Bong Joon-Ho’s scorching satire of economic inequality and class divides in South Korea recently made history by becoming the first foreign-language film ever to win Best Picture at the Academy Awards. Very few films released in the 21st Century are able to master every aspect of the filmmaking craft better than Parasite. Bong Joon-Ho is clearly a director in total command of his arsenal. He uses cinematography, editing, pacing, tone and even the occasional use of comedy to their fullest potential to create a truly unforgettable cinematic experience, and one that has caused film-lovers everywhere to delve into more of what Korean cinema has to offer. Do not let the “one-inch barrier of subtitles” (as Bong Joon-Ho quoted in one of his many acceptance speeches at the Oscars) stop you from seeing this game-changing masterpiece. WARNING: This is certainly not one to watch with little children (or squeamish adults, for that matter) as the shocking finale contains Tarantino-esque levels of blood and gore. (Available on Amazon Prime)

One to lift your spirits

While some of us need either side-splitting laughter or sizable food for thought to distract us from Covid-19, others simply just want to feel good. Don’t worry, Frank Capra and James Stewart have you covered. It’s mind-boggling to think that the 1946 festive classic is almost 75 years old, especially considering how well it has held up. Most of this is because the film’s timeless themes – of the gift of friendship, the pitfalls of greed and commercialism, and the value of community – are all still relevant today. You will probably already know the plot as it has played unceasingly on TV every Christmas since the 1950s; even so, I will not spoil it. Let’s just say that James Stewart’s iconic lead performance and the film’s legendary climax are still enough to melt even the coldest of hearts. (Available either on Amazon Prime or TV reruns)

One to help you while away the hours

As much as Covid-19 has deprived us of, there is certainly one thing that it has given us an abundance of: time. While I do strongly recommend other masterful epics such as David Lean’s Lawrence of Arabia, Akira Kurosawa’s Seven Samurai, or Francis Ford Coppola’s Apocalypse Now, there is no better time-devouring epic than Peter Jackson’s colossal adaptation of JRR Tolkien’s original fantasy novel. Originally thought unfilmable by fans and studios alike, Jackson and everyone involved courageously stepped up to the task, spending almost two years constructing one of the greatest movie trilogies of all time. Not only is it filled to the brim with epic battle scenes, unforgettable characters, indelible performances by top-of-the-line thespians, a revolutionary mix of practical and CG effects, and Howard Shore’s astounding score, it also won an awe-inspiring total of 17 Academy Awards and made shedloads of money at the box office. While the shorter theatrical cut is better for first-time viewers, the 12-hour extended edition is the ultimate Lord of the Rings experience for both dedicated Middle-Earth fans and film aficionados alike. (Theatrical cut is available on Netflix).

One to watch with the family

It can often be difficult to find a film that the entire family wants to watch, with the search often resulting in heated arguments or even family members coming to blows. However, a film occasionally comes along that somehow manages to please everyone: young and old, male and female. Recent examples include 2018’s Spider-Man: Into the Spider-Verse and Inside Out. However, neither of these (nor any other films released in the past decade that try to appeal to families for that matter) have done quite what Paul King’s delightful sequel managed to accomplish. The entire cast including Downton Abbey’s Hugh Bonneville and Brendan Gleeson (known by many as Mad-Eye Moody from the Harry Potter series) is superb. However, it is the scenery-chewing performance from the king of awkward British comedy Hugh Grant, that completely steals the show. Similar to It’s a Wonderful Life, Paddington 2 is a tour-de-force in how to reduce everyone in the audience to sobs by the end credits. It is also incredibly funny with the gleefully exaggerated story-book version of London shown in the film being a source of many brilliant jokes. Whatever your age, gender or preferred genre, I can guarantee that this film has something that will make your lockdown bearable. (Available on BBC iPlayer)