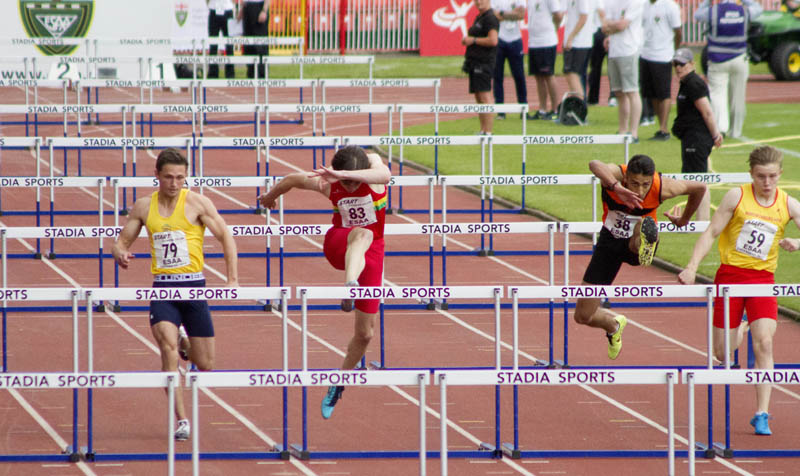 A King Edward’s School pupil has won the bronze medal in the 110m hurdles event at the English Schools’ Athletic Association (ESAA) 2015 Track and Field Championships.

Will qualified for the National Finals after being selected at the ESAA County Championships earlier in the year, and he secured his podium position in Saturday’s Final with a time of 14.63 seconds.

The ESAA National Championships is the fourth largest athletics event in the world and is held every year, bringing together the best young athletes in England. Previous competitors at the Championships include gold medallists Jessica Ennis and Greg Rutherford.