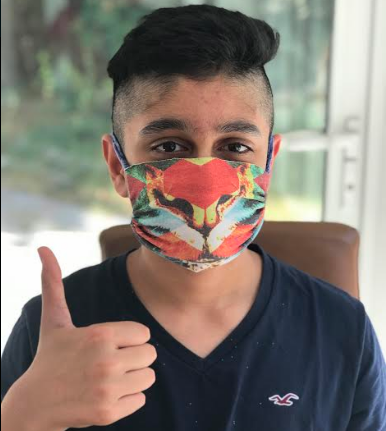 Although lockdown protocols have started relaxing and normality is being restored incrementally, prudence and vigilance must not be compromised. As some shops and small businesses open, face masks are now to be compulsory on public transport, and despite its cumbersomeness and the occasional pimple breakout it instigates, the British public have coped well, continuing the long and proud British tradition of obstinate stoicism, just like our “Blitz” era predecessors would have done.

However, take a skip across the Atlantic, and you can see an American society tearing itself apart (not for the first time) because of clashes in political and cultural views (not for the first time). Even wearing facemasks is a controversial topic: President Trump’s defiance of his own government’s advice, even mocking potential Democratic 2020 rival Joe Biden for wearing one in public, and the many citizens who follow suit as an act against the authorities in favour of their individual liberties are just a few examples that illustrate the increasing polarity of the American political discourse. 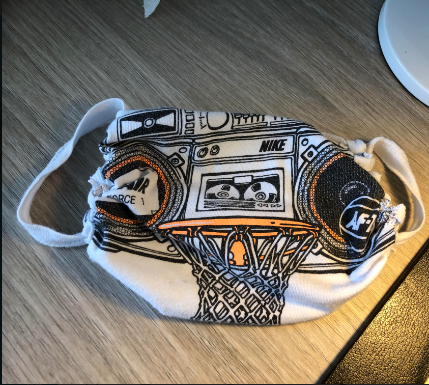 On a lighter note on face masks, readers might remember that in May KES launched a competition inspired by two students, William (Year 12) and Rose Bowen (Year 11) from King Edward VI Five Ways. These students had set up a fundraiser suitably named “Covid Face Cover Art”, which had been encouraging people to follow the government’s public recommendation of self-made face masks by asking participants to send photos of their own face mask designs. Contributions from our students flooded in, especially from the Removes after being set the challenge by Ms Sigston. I am now delighted to announce the winner and runner-up to the Covid Face Art Competition. Having sent a number of excellent designs to Mr Spencer, resident “safe” teacher, I was not surprised that he chose a very original and sleek design by Cameron Dhami of Rem T as a close runner-up.

And the winner, as he declared in his own words: “…is the one modelled so perfectly, you get the effort that has gone into making the cut and stitch actually match the format and requirements of this mask”, came from Surya Prasanna. A huge congratulations to him!

A huge thank you to all those who sent in their own face masks.