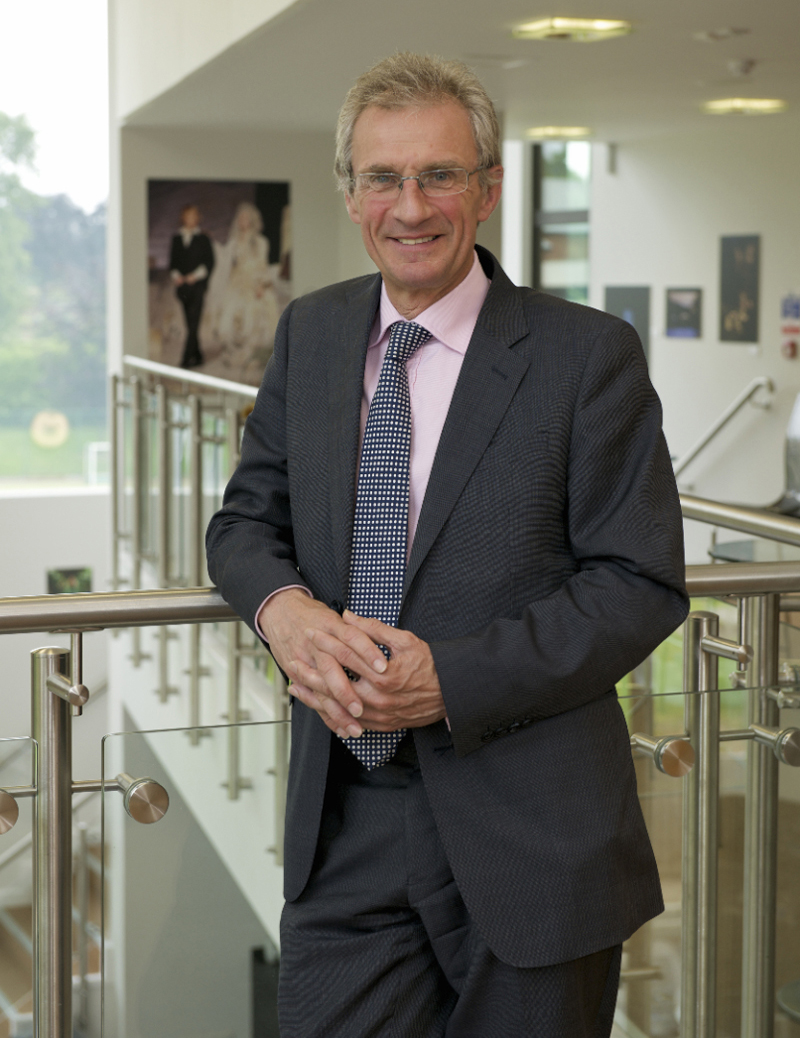 During his time as Chief Master, John, who was himself a pupil at King Edward’s, has led the school to become one of the most accessible independent schools in the country, spearheaded developments in facilities and overhauled the Sixth Form curriculum, producing great success in exam results.

In the last six years, the school has raised over £10m from alumni, parents, and other supporters for the Assisted Places 100 Campaign. This campaign has doubled the number of Assisted Places so that almost 25% of the boys are now on Assisted Places.

The alumni and the King Edward’s Foundation have also contributed to the development of the facilities, including an £11m performing arts centre, a £5m science and modern languages centre and a £2.5m hockey pavilion and astro pitch.

In 2010 A-levels were abandoned in favour of the International Baccalaureate (IB) Diploma for all Sixth Form pupils, a change which reinvigorated the intellectual life of the school. The IB Diploma exam results place the school amongst the best in the world and have led to the school being awarded ‘The Sunday Times International Baccalaureate School of the Year 2015-16′ and the ‘IB Boys’ School of the Year 2015′. In the recent exams, from a year group of 110, 25 boys have been accepted by Oxford or Cambridge, 26 have won places to read Medicine and over 90% of boys have been accepted by their first choice universities.

The school’s Outreach Programme has grown from working with a dozen schools five years ago to over 200 today, engaging with over 11,000 children within the local community each year. The Outreach Programme is the most highly regarded within the independent sector, and in recognition of such, the school won the Times Educational Supplement ‘Best independent-maintained school collaboration’ in 2015.

On his time as Chief Master, John said: “I was very lucky to be a boy at King Edward’s a long time ago and I have been even luckier to be Chief Master here for a decade. 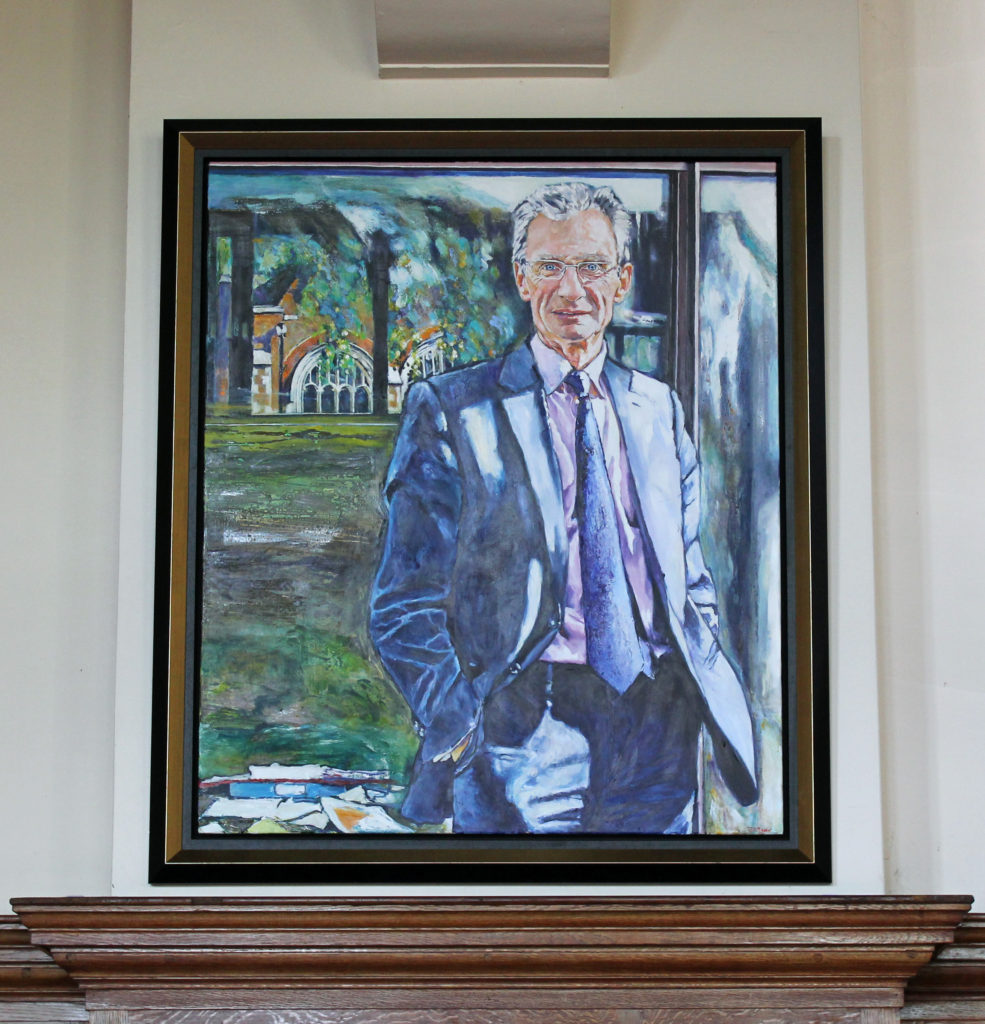 “This is a great school, one of the greatest schools in this country, and we are fortunate to have boys from all backgrounds who take full advantage of the opportunities here. These have been exciting times, with changes in so many parts of school life and I hope that I leave the school in good health and good heart.

“In the last two years we have had record results in the IB Diploma but that is only a tiny part of the rich life of this school. It is important for Birmingham that there is a great school which has such a diverse and talented population who will go on to do great things for this city and this country.”

Tim Clarke, Chairman of the Governors, said: “John’s inspirational decade as Chief Master has been marked by the school’s outstanding academic performance, and a highly successful fundraising programme which has enabled both major new buildings to be added and a great expansion of the number of boys on Assisted Places. They are all a direct result of his tireless commitment to the belief that Birmingham deserves a great school defined by its scholarship and its accessibility.”

In keeping with tradition a portrait of John now hangs in the school’s hall alongside the previous Chief Masters of the school. The contemporary style portrait was painted by Birmingham artist Jane Rosier, who is also a former parent of a boy in the school, and captures both the history of the school and new developments, embodying the impact John has had on the School.

Dr Mark Fenton, who has been Headmaster of Dr Challoner’s Grammar School since 2001, will take up the post of Chief Master at King Edward’s School in September 2016.