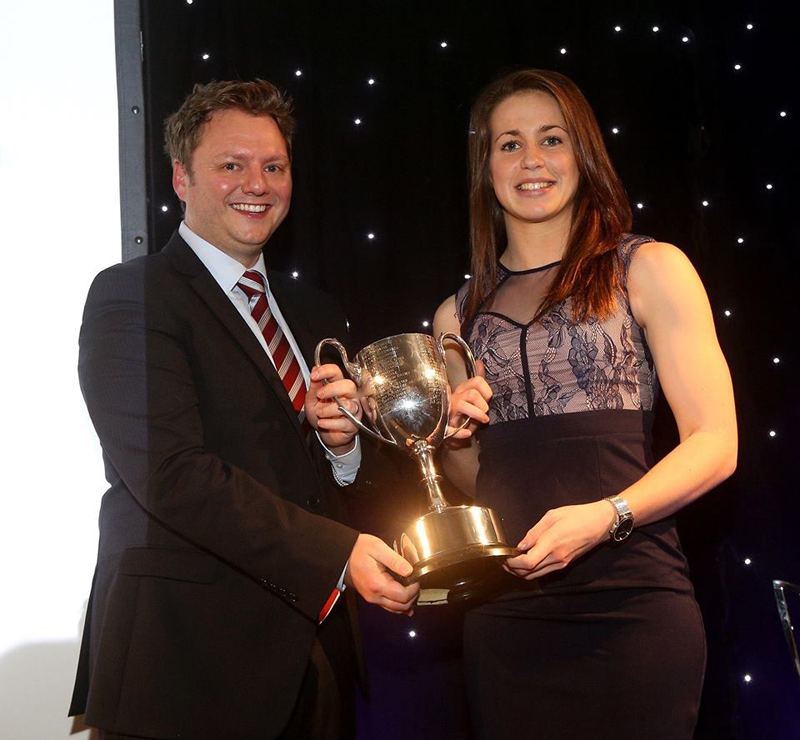 Emily played a key role in England’s World Cup victory in France last summer and finished as the tournament’s top points scorer. She is the second woman to win the award after team-mate Maggie Alphonsi was honoured in 2010.

Congratulations to Emily on this incredible achievement.