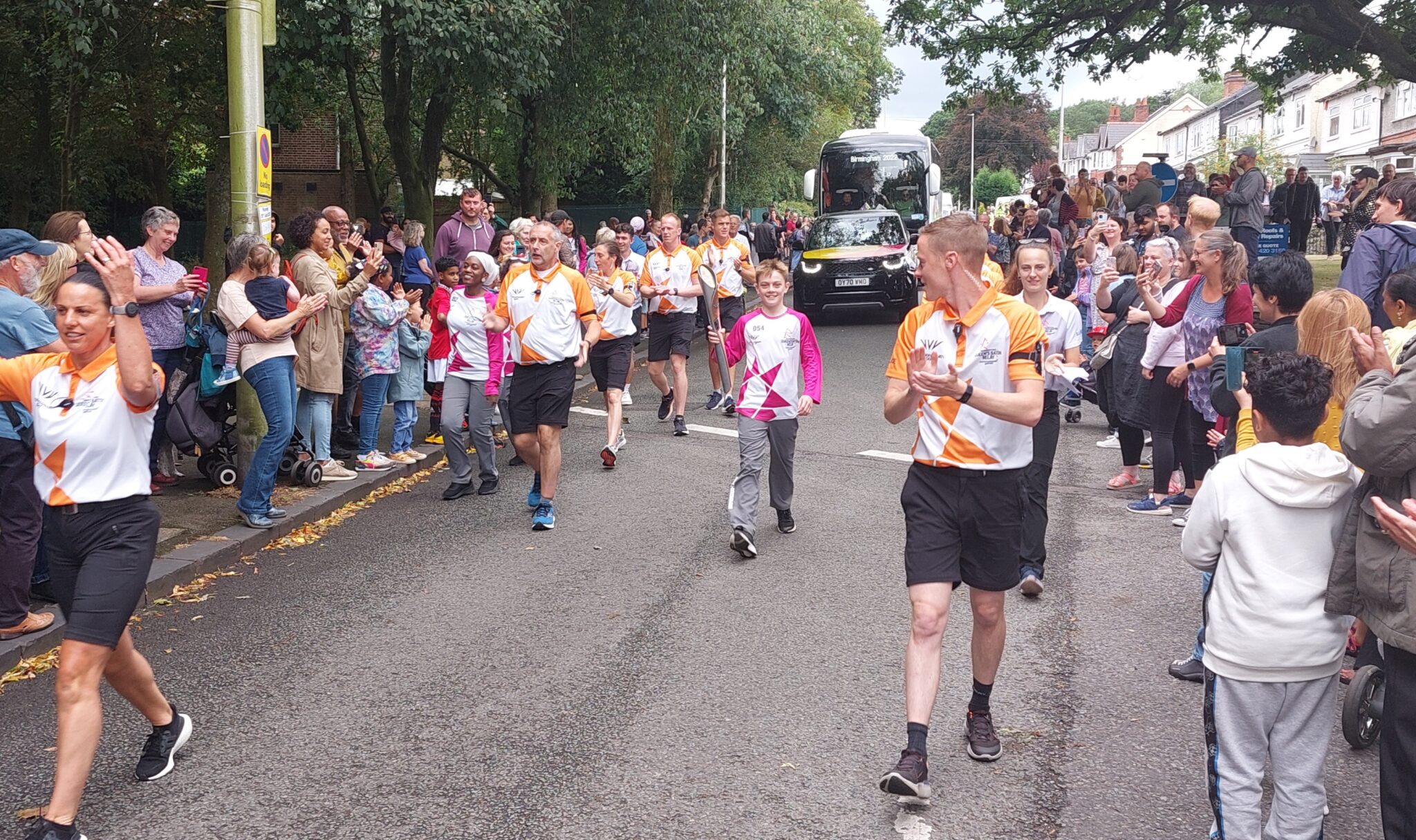 Will from the Rems recently represented the school as one of the baton bearers for the Queen’s Baton Relay, an event which celebrates the Commonwealth and aims to bring hope, solidarity and collaboration to the nations the baton visits. Will’s leg on the Baton Relay was on Monday 25th July, just a few days before the baton arrived in Birmingham for the opening ceremony.

This year marked the 16th official Queen’s Baton Relay, and the baton’s journey spanned 294 days, and took it to every corner of the Commonwealth.

Teacher Ian Connor, who is leading on the school’s engagement with the Commonwealth Games, said: “Will is the best all-round sportsman in his year group; he is the star player in the Under 13 rugby team as well as being an outstanding athlete, swimmer and water polo player. His commitment to school sport is exemplary and he also embodies the great virtues of sportsmanship, fairness and tenacity. He will rise to any challenge and do whatever is asked of him. Will is a fantastic team player, good leader and is an inspiration to those around him.”

Pictured below, Will, alongside Alisha from King Edward VI High School for Girls, who was also a baton bearer. 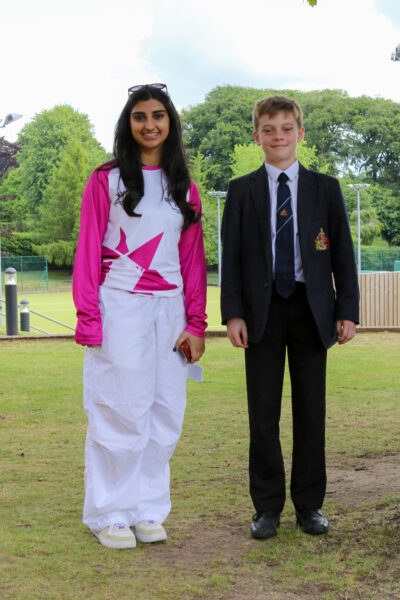