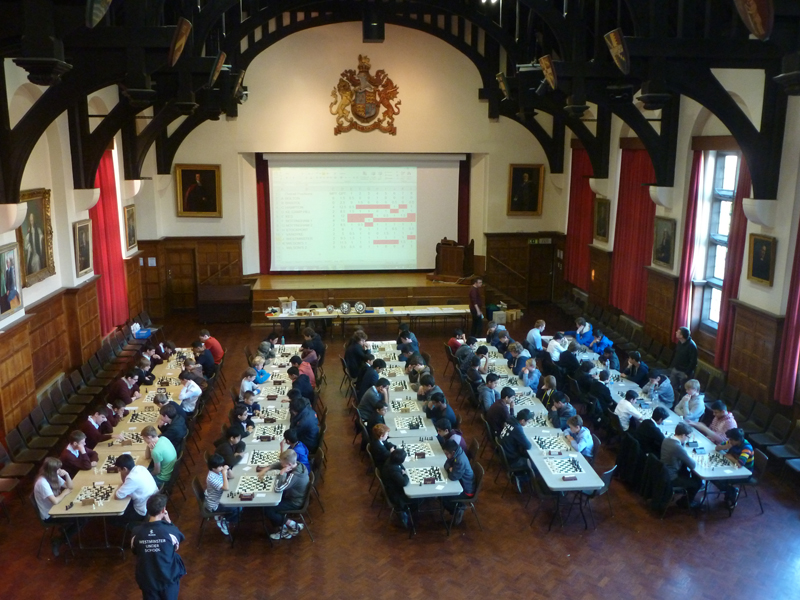 The chess team from King Edward’s School have convincingly won their league of the ECF National Schools Chess Championship to progress into the Zone Final.