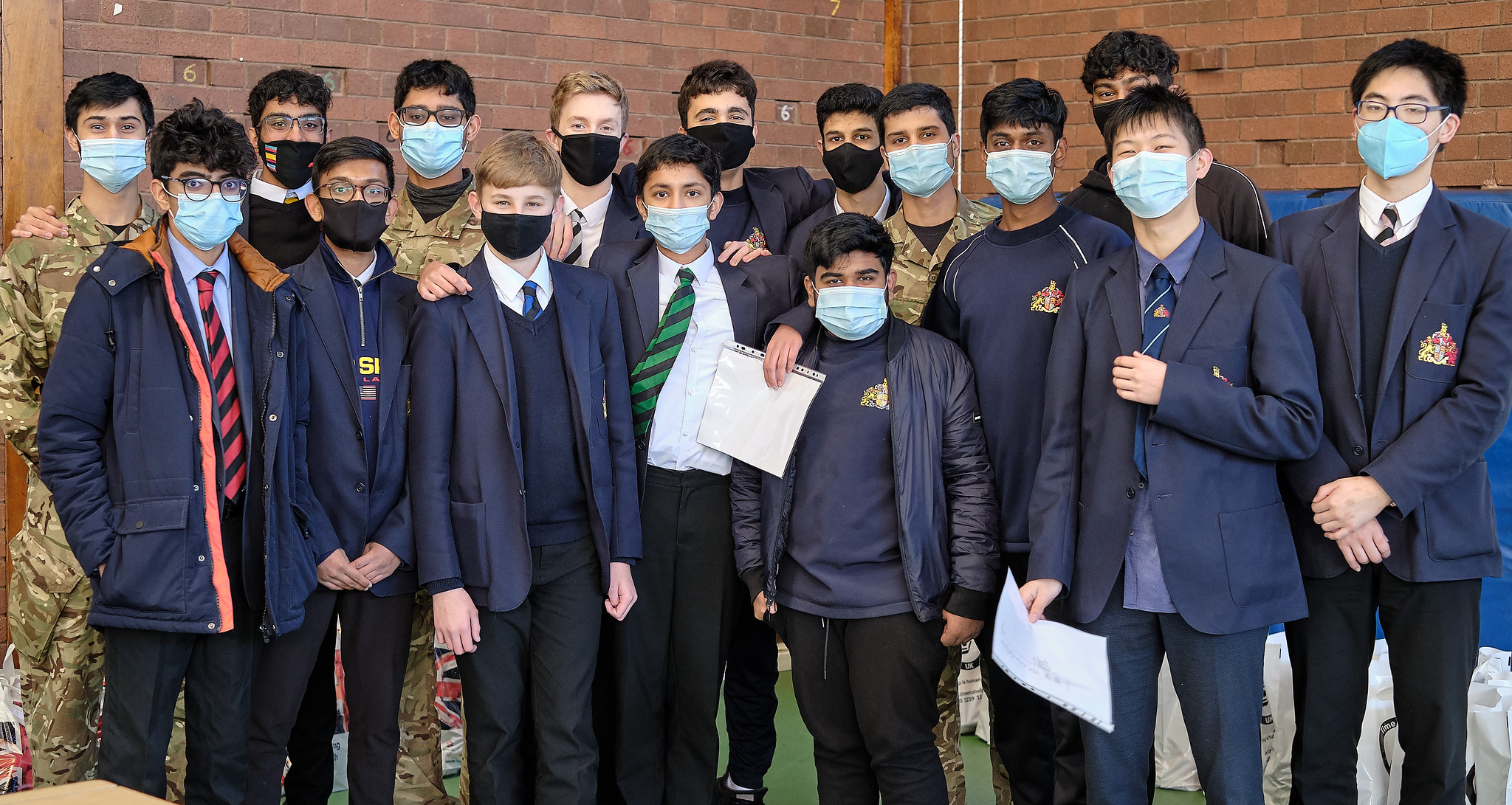 Pupils from King Edward’s School, Birmingham will be tackling the record for the longest indoor football match to raise funds for the KES food bank.

Teams of boys from Year 7 to 13 will be aiming to beat the World Record for the longest marathon playing indoor football, which stands at 36 hours. Although it will be an unofficial record attempt due to many participants being aged under 16, the boys will aim to play five-a-side indoor football continuously for 37 hours, starting at 12pm on Friday 18 June in the school’s Andrew Brode Sports Centre.

The team of Year 12 students organising the event also coordinated an unofficial World Record attempt in 2019. Then, over 150 members of the KES community took part in a 31-hour touch rugby game which raised over £8,000 for Guide Dogs.

The target for this challenge is £7,000 with all funds raised going to the KES food bank, which is run by a group of Sixth Form students at the school. The food bank has been supporting up to 40 families per week in the Selly Oak area since October and it is hoped that the donations will enable it to be sustained and expanded in the future.

Year 12 pupil Aran Singh Bansal, who came up with the idea for the challenge, said: “Following the success of the touch rugby fundraiser we wanted to do something similar to raise money for the KES food bank, which has done an amazing job supporting families in the local community, especially during lockdown.

“I’m really excited by the number of boys who have signed up to get involved in the challenge, so I’m hopeful that we can reach our ambitious target. There is also the added incentive of a signed Real Madrid football shirt for the team who raises the most money!”

George Browning, Director of Rugby and Head of Sport Science, said: “This challenge is a fantastic initiative but it is no small feat, particularly with the additional arrangements needed to make sure it adheres to government guidelines. However, the boys organising the event were determined to make it happen.

“Playing football continuously for over a day and a half will be tiring and the boys are going to need plenty of motivation to keep going. We’ll certainly be cheering them on throughout the weekend and I wish all of the participants the best of luck!”

Support their efforts by donating directly to the KES food bank via the JustGiving page.